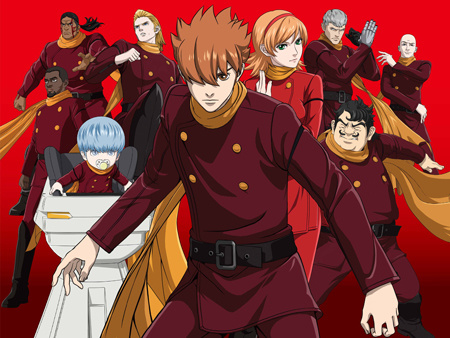 I wasn’t really a fan of Cyborg 009, but if this has him directing it could a lot more interesting. It certainly looks great visually.

Looks like it’ll be an origin story from the look of the trailer.
Hopefully someone in R1 land nabs it and gives us a nice BD 5.1 release.
Someone who’s shown they are a Shotaro Ishinomori fan as well.
I can put it next to my Skull Man release as it’s unofficial sequel.

Now if only someone would/could rescue the 2001 series…please, pretty please… 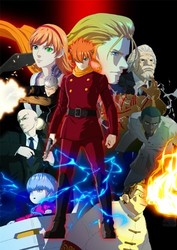 The official website for director Kenji Kamiyama’s works announced on Tuesday that the May 22 Blu-ray Disc and DVD release for 009 Re:Cyborg in Japan will include English and Japanese subtitles.

The regular Blu-Ray Disc edition will sell for 6,090 yen (about US$64) and includes the 2D version of the film. Extra include “009 RE: CYBORG Special Prologue,” teaser and full trailers, two sets of audio commentaries (one by director Kenji Kamiyama, animation director Daisuke Suzuki, and Ryuichi Kuwajima and another one with Kamiyama, composer Kenji Kawai, and Kuwajima), and a booklet. The 10,290 yen (US$108) deluxe Blu-ray Box will add a stereoscopic 3D version of the film, an exclusive comic, and two making-of books.

The DVD edition will retail for 5,040 yen (US$53) with the prologue, trailers, commentaries, and booklet. 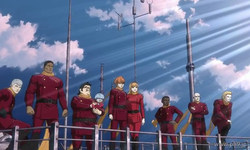 Director Kenji Kamiyama acknowledged on Saturday that there is no sequel currently planned for his 009 Re:Cyborg anime film, but he added that he has a concept for one in his head. Kamiyama spoke at the Scottish premiere of the film at the Glasgow Film Theatre. He noted that his staff mainly used the software 3D Studio Max, as well as Photoshop and Painter for backgrounds, After Effects for effects, and numerous software titles for modeling. His favorite cyborg was 004 when he was young, but now it is 009. 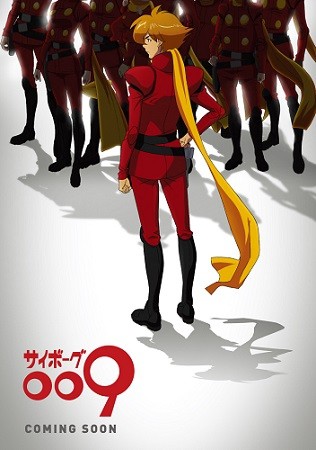 The official website of the late manga creator Shotaro Ishinomori announced on Tuesday that director Jun Kawagoe is helming a new Cyborg 009 anime project. The project celebrates the 50th anniversary since Ishinomori’s original Cyborg 009 manga was first serialized in 1964. The website also revealed a visual for the project. 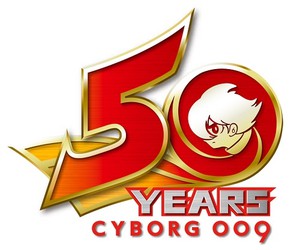