A Silent Voice / Koe no Katachi

Kind of regret canceling my pre-order for this . I have the shout factory release so decided it was the one of the things to cancel to have some Holiday sales cash . Other stuff I canceled to ,but this is the one I’m a little regretful was on the chopping block ;

We're running a trade-in program with @ELEVEN_ARTS! Send us your standard edition of A Silent Voice or Maquia and get $35 off their limited edition sets! Fill out the form here >>> https://t.co/JGF02BDZd2 <<< https://t.co/OXHi3Huyi2

Hmmm maybe I’ll need to go get a money order though .

Anime vs. Real Life: The Most Strange Location from a Silent Voice

Kyoto Animation Studios’ A Silent Voice Arrives on AnimeLab, Streaming in June for a Limited Time

FEATURE: Anime vs. Real Life: The Most Strange Location from a Silent Voice

ESSAY: How A Silent Voice Built a World of Kindness

July 31, 2020 6:01pm CDT
Explore the craftsmanship that went into one of the most masterful anime films of the past decade 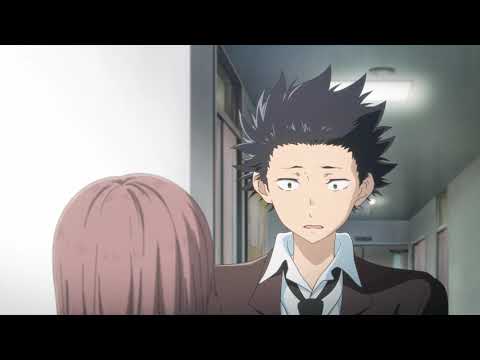 posted on 2022-07-02 22:30 EDT by Adriana Hazra
Film will screen in theaters across N. America in Japanese, with English dub 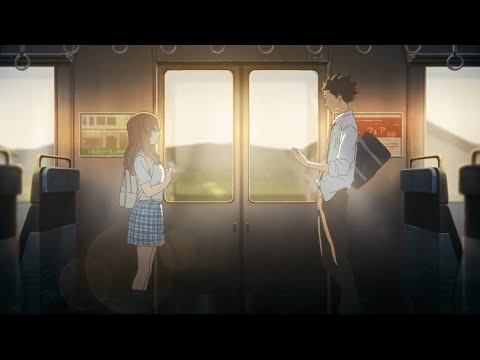 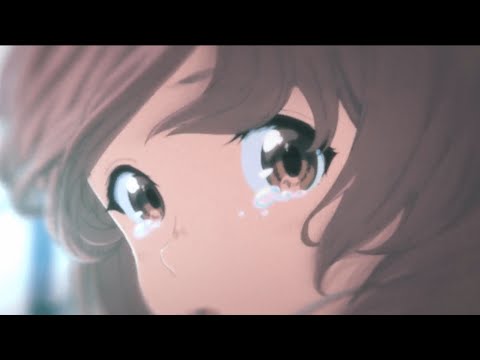