There is this from the Press Release

Our goal is to create a unified anime subscription experience as soon as possible.

That makes me wonder if they do that will they be licensing less stuff as one service as they were when they were two ?

Also there is still the thing that some JP companies have issues with Sony and won’t deal with them .

what does that mean for us consumers?

I wonder about this as well, because it does not seem to me that Funi and Crunchy each have the “certain something” that the other is lacking. While I have noticed that the Funi/Crunchy streaming exclusives have divided the fandom, I doubt that the price paid to unite all the streaming offerings (if even this deal does that) will be worth it, because Sony will want to get its billion back and we pay the freight.

Is this going to be a “Corporate Thunderdome” where two companies enter but only one company leaves (eg: T-Mobile vs Sprint), or will both brands live on as nominally independent entities (eg: Bass Pro & Cabela’s)?

Guess now I know where the new seasons of Made in Abyss and Bell & Co. are heading.

Some folks I’ve seen online really want that FuniRoll to bring in more LA dubs. Me, I’d prefer more Funi dubs. Though I’ll concede that Funi already had more than it could truly dub prior to the merger.

Listing the actors is fun, but Crunchy doesn’t tell us the more important part, which is the dub studio + the dub director + scriptwriter.

For the most part, I haven’t been enthralled with Crunchy dubs of late.

Why, nothing, of course, because otherwise our fine, fail-proof regulators down in DC would have put the kibosh on this deal as it would have truly monopolized anime streaming?

Hopefully it means nothing bad, but I am also curious about this.

August 23, 2021 12:00pm CDT
The Crunchyroll logo will be featured prominently on the Saints 2021-22 jerseys to kick off the collaboration!

Sony Has Yet to Win Anime Fans to Its Post-Crunchyroll Strategy, but Opportunities Remain Strong

I was hoping the High Guardian Spice would fall through. It’s not too late, CR could memory-hole it and try and get more fan goodwill by commissioning actual-anime-ish projects like Fena.

Releasing it in Fall 2021 reminds me that it would have been kinda neat if Crunchy had made High Guardian Spice as an anime version of Dune to coincide with the Dune reboot movie. I’m know that The Spice Must Flow, but maybe not this Spice?

but maybe not this Spice?

Can it be worse than Release The Spyce?

September 23, 2021 8:00am CDT
New project by manga author Tsutomu Nihei and Polygon Pictures among titles in the works 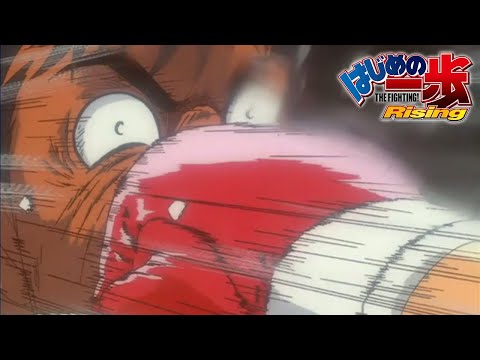 Crunchyroll-Hime Makes VTuber Debut and Launches Her Own Channel!