August 30, 2022 11:00am CDT
New movies come to Crunchyroll every Thursday in September

Schedule subject to change. Subbed and Dubbed languages, as well as region availability may vary per title.

Outside of Oddtaxi, and maybe Jujutsu Kaisen, nothing I really want to see.

Just a note CR has moved a lot of older once free with ad content to premium. They seemed to have done it with no announcement other then the shows pages saying they were free to the end of August.

The thing that made a site work against the thing they started out as is what will push people to it.

Trying to decide whether to get the Ltd Ed

Banished from The Heroes Party

FEATURE: Let’s Explore The Continuing Bounty of the Legacy Content Added to Crunchyroll!

Let’s highlight some of the titles added from Funimation

All’s I want is Black Cat…

I feel Crunchyroll is intent on alienating the fan base that will more then likely just pirate things.

The same fanbase that was cheering because they’d get more content out of the merger. 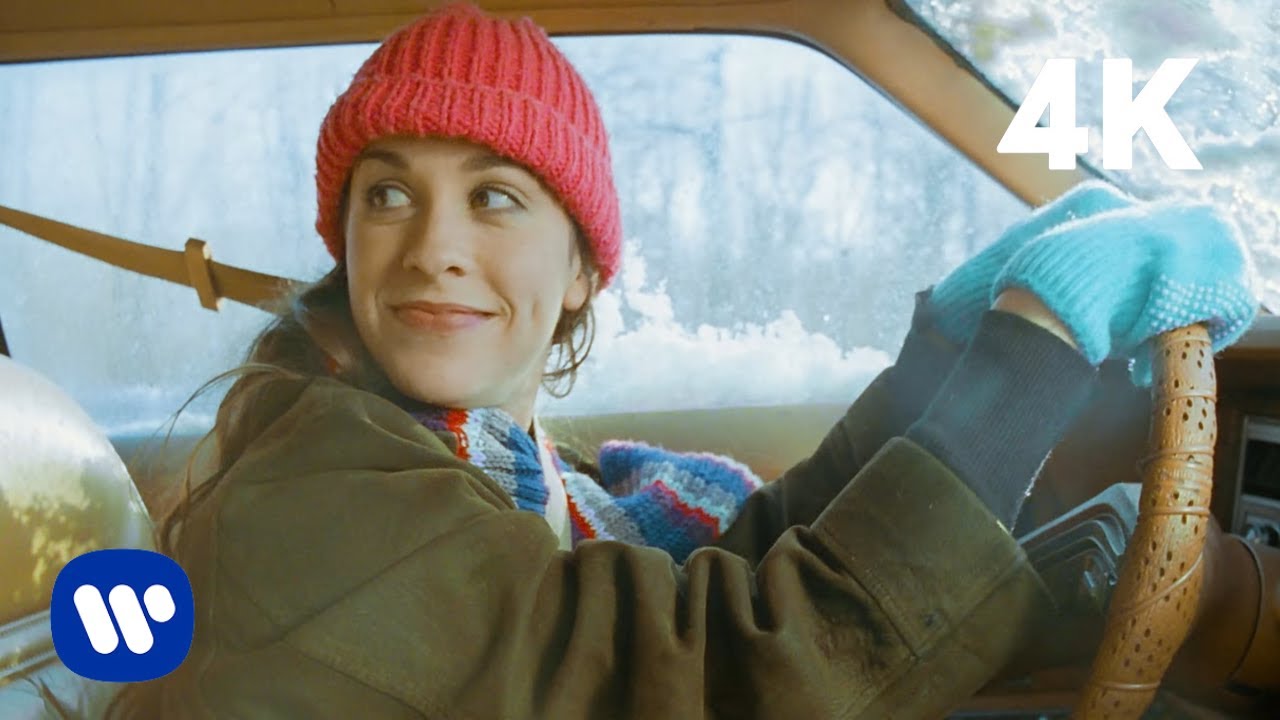 All’s I want is Black Cat…

And… It was loaded on my birthday!!!

@ANN_Lynzee
Both Crunchyroll and Funimation are increasing their subscription costs, albeit in different territories. Funimation is going from US$99.99 per year to US$149.99. Unsure if Funimation's increase affects all subscribers.

@ANN_Lynzee
CR's monthly increase can depend on the subscriber tier and seems to be affecting Canada, New Zealand, Australia, some/all Euro currency countries, Chile, and Mexico.

@ANN_Lynzee
According to an e-mail sent to a Canadian subscriber, Crunchyroll's cost increase is a the result of merging libraries with Funimation.

@ANN_Lynzee
"As part of Crunchyroll’s transition to a unified subscription service with Funimation, a necessary step to achieve completion of the unification is for Crunchyroll to adjust the prices in Canada for the Mega Fan plan."

@ANN_Lynzee
While this is purely speculation, the simultaneous increase of both services when the purpose is to merge them feels like taking from both ends.

@ANN_Lynzee
You can find mention of the increase on CR's FAQ but it does not layout which countries are affected or the respective price increases: help.crunchyroll.com/hc/en-us/artic…
4 Likes
Slowhand October 12, 2022, 9:13pm #2038

posted on 2022-10-12 16:45 EDT by Kim Morrissy
Crunchyroll teams up with retailer for exclusive merch, giveaways

October 14, 2022 2:00pm CDT
What does Hispanic Heritage Month mean to some of the staff here at Crunchyroll?

Ascendance of a Bookworm - Season 3 (Blu-ray/DVD)