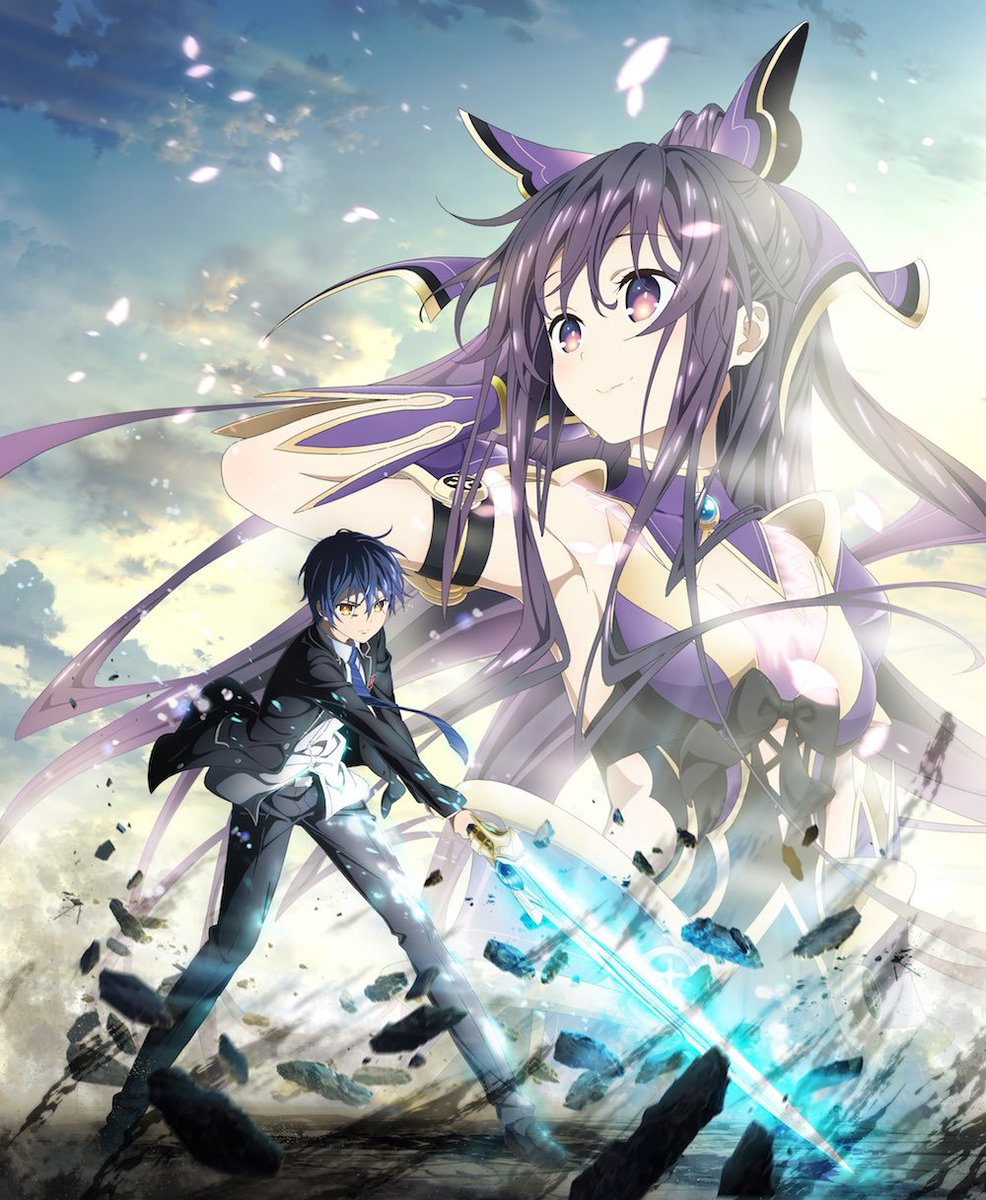 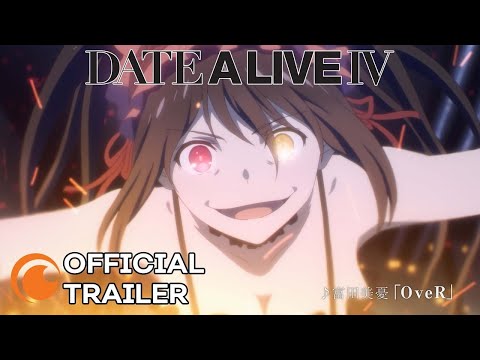 Got to say I just love the curves they keep throwing at Shido in trying to seal the spirits.

Yamai Twins: Seal both at the same time
Miku; Only likes girls
Nia: only likes 2D

I’ve only seen the first season…

Really need to catch up to the current episode…

(And probably rewatch season 1 for that matter, as the only character I really remember is Kotori…)

Yami’s in the dub then…

Yep Katelyn plays Natsumi in S3. Only bad thing about the anime adaptation is AIC + did the animation for season 1 and it’s really good. Production IMS did Season 2 and just slightly worse, Then JC Staff did S3 and it felt like it was a rush job, they dropped a major spoiler in the Key visual (concerning Origami). Geek Toys (who did the Date A Bullet Films) is doing the animation for S4 and it’s a step up at least

Shido Gets Objectified | Date A Live 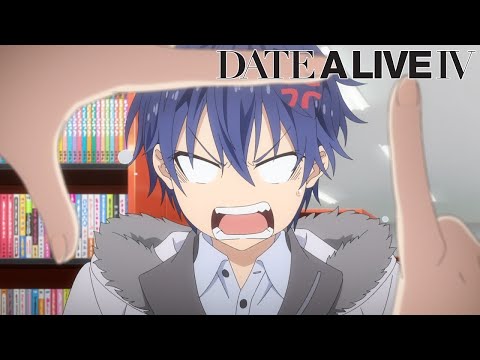 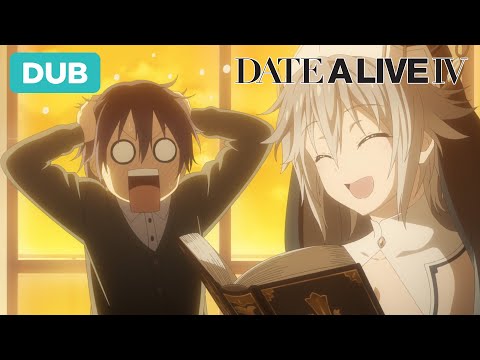 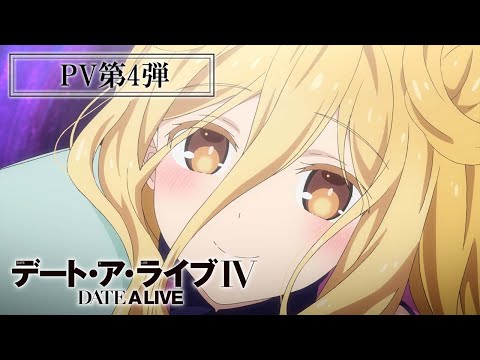 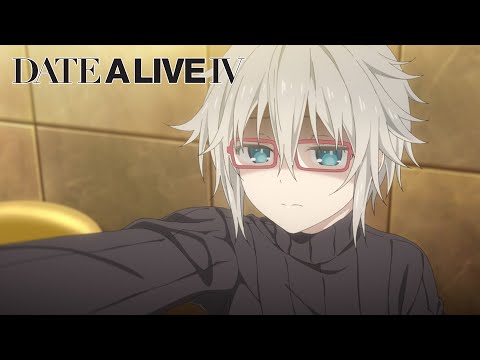 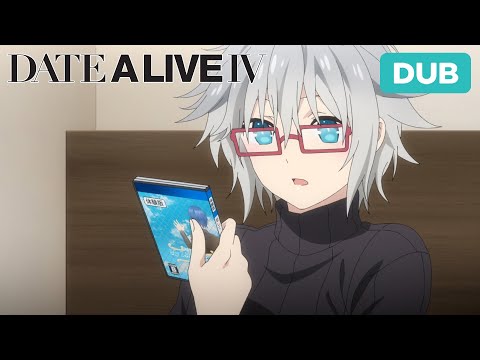 Please Satan Drop an Asteroid on Me | Date A Live 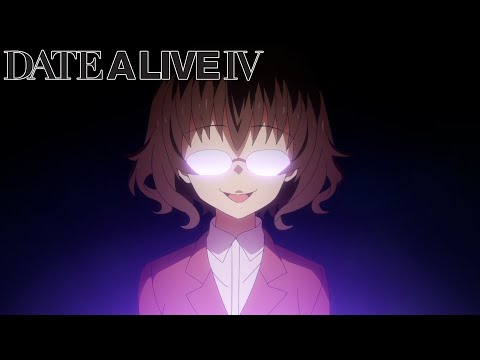 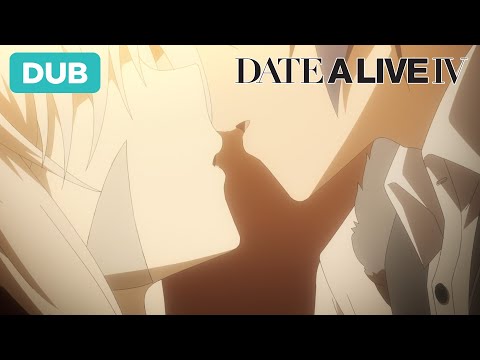 Zodiac Fights with a Key…Sword | Date A Live 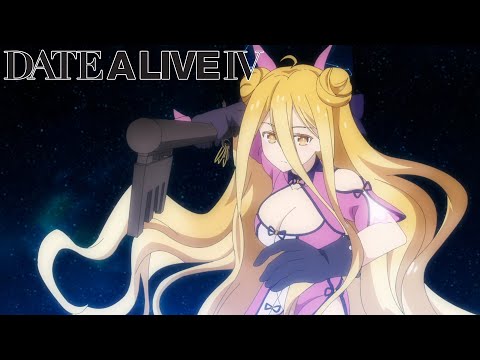 @KrisComics
💕✨DATE A LIVE✨💕 I’m ecstatic to be voicing Mukuro Hoshimiya in the English dub of Date A Live! Tsunako-Sensei is one of my all time favorite artists, so this is a dream come true for me! A million thanks to@AaronRobertsYes for having me. I adore this space queen! 💖 https://t.co/ZbrHZugDCp
1 Like
Slowhand May 14, 2022, 9:59pm #150 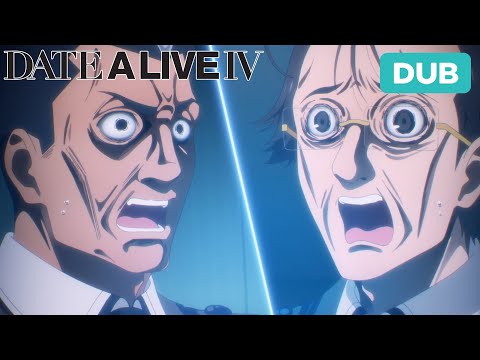