At that time (or earlier if you go to bed before that) set your clocks FORWARD an hour to 3:00am.

We are losing ONE hour.

Why can’t I downvote this??? 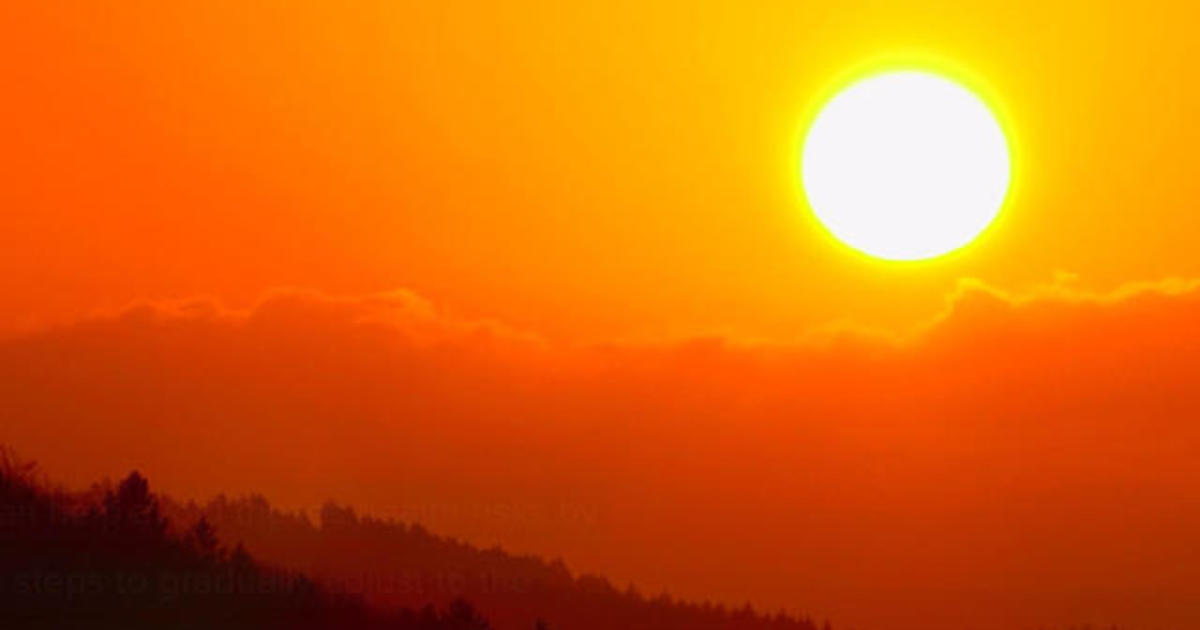 Some states making moves to opt out of daylight saving time

Most Americans will move their clocks forward by one hour this weekend, but some states are making moves to opt out daylight saving time permanently

(California, Texas, Pennsylvania, Michigan and Wisconsin are among the states talking about staying on standard time permanently.)

What in the Southern Fried Chicken Hell kind of awesome retardedness is this??? Time zones and daylight savings time are gonna get out of hand.

I noticed I had to change the clock on my Bose this morning, but yes.

We live only two miles into the true Central time zone here in Kissimmee.

So all kinds of gerrymandering was done with time zones when the Railroad standard time was adopted here in the US in the late 19th century.

Now with DST having become so disruptive everyone is paying attention and some of the compromises and political deals don’t make sense anymore.