The show that turned so many kids into furries 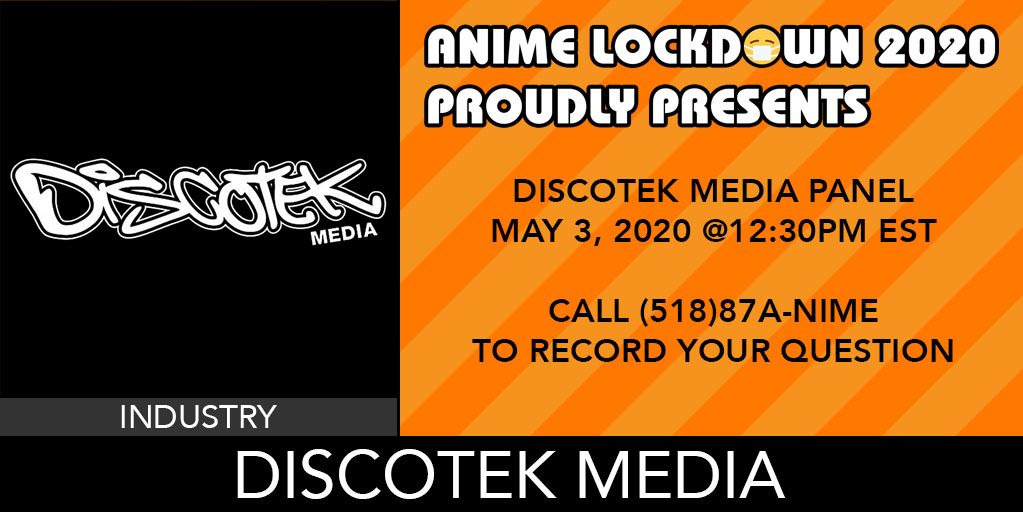 Stuff Coming out Later this Year and next year
-Symphogear
-Cleopatra Movie
-Lupin the 3rd Dragon of Doom (coming soon Includes the Funi Dub)
-Urusei Yatsura Movies 1,3,4,5,6 (must of been when my feed messed up because I missed that.)

Expoect Delays as long as we are still in Lockdown

and that’s about it…Probably missed a little bit

(With the S-Cry-ED Announcement, I guess that means Sentai let the Bandai / Sunrise titles they wasted money on lapse or sublicensed it to Discotek)

I’m happy with everything announced . I’ll end up buying all of it . A lot of great stuff for me .

I’ll be getting the Case Closed Episode “One” Special, The Urusei Yatsura Movies, S-Cry-Ed, and the rest of Galaxy Express 999 TV at least 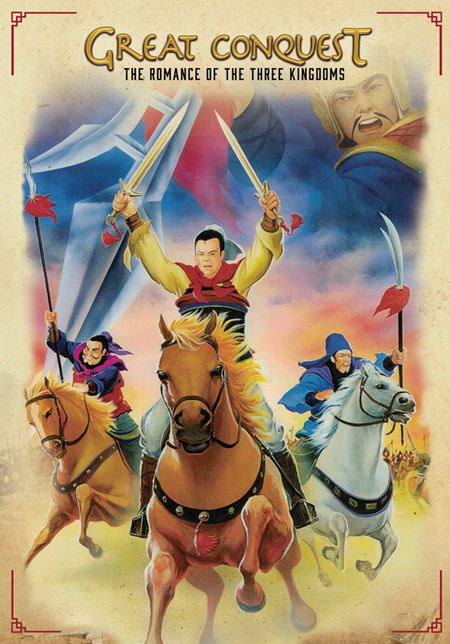 One important note: Great Conquest: Romance of the Three Kingdoms will probably be our last DVD release. Anime fans are no longer buying DVD-only releases in numbers, so we'll focus on Blu-Ray or better going forward. If you love anime on home video, consider getting a BD player! 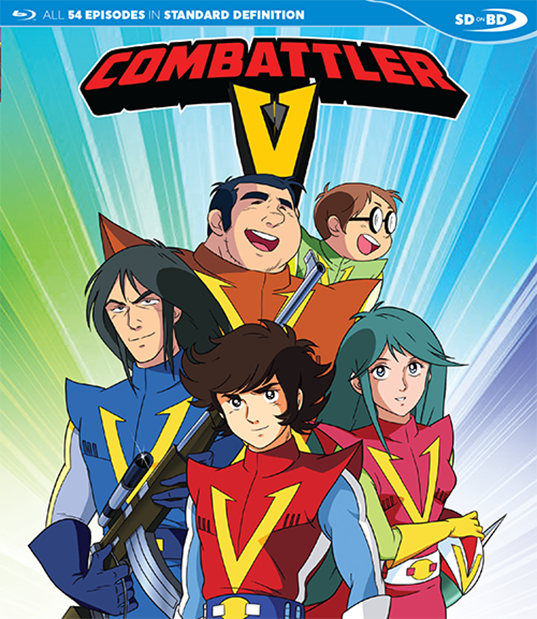 We'll be releasing Combattler V in SD-BD. Our release will feature the entire 54-episode series of Tadao Nagahama's tremendous robot romance epic in Japanese with subtitles, in standard definition on Blu-Ray. Inner and outer cover artwork below. Let's combine!! 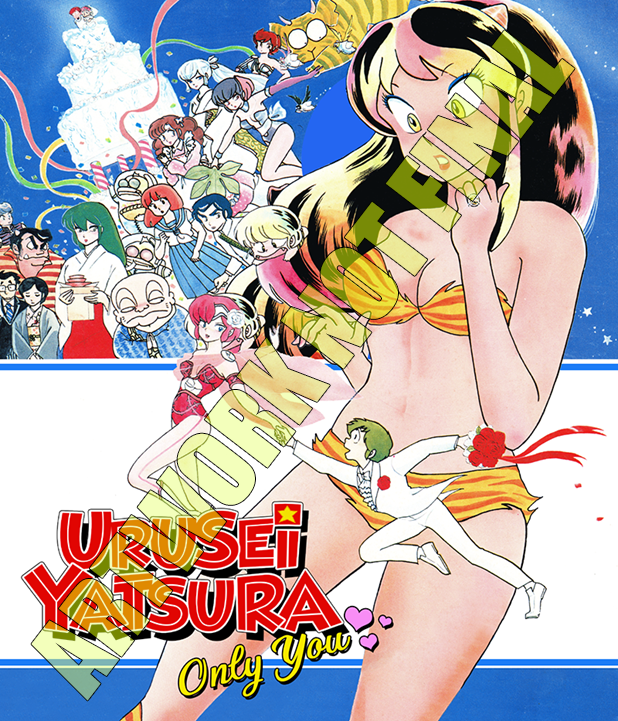 Starting with Movie 1, "Only You," we'll be releasing the rest of the UY film collection. These releases will include both subs and the dub produced for AnimEigo by Swirl Productions. Other extras and release dates TBA.

Nothing complicates life, romance, and wacky hijinks at the hot spring inn like the relatives coming to visit. Love Hina Again returns to home video on Blu-Ray, coming in July 2020! pic.twitter.com/RHigmKDDs6
2 Likes
Slowhand May 4, 2020, 10:56pm #571 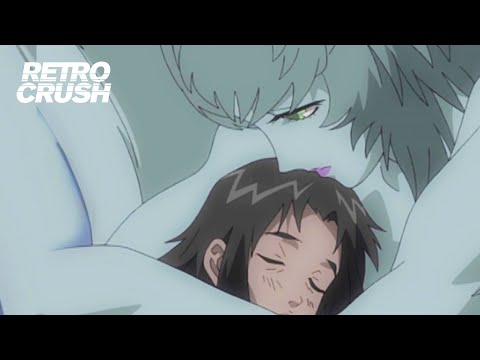 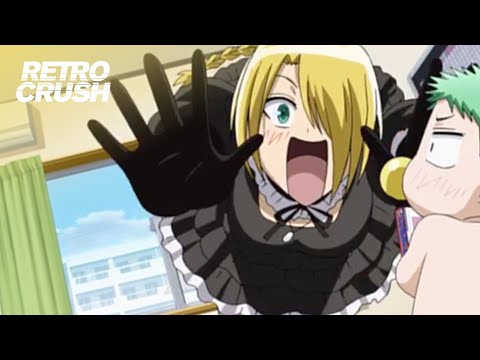 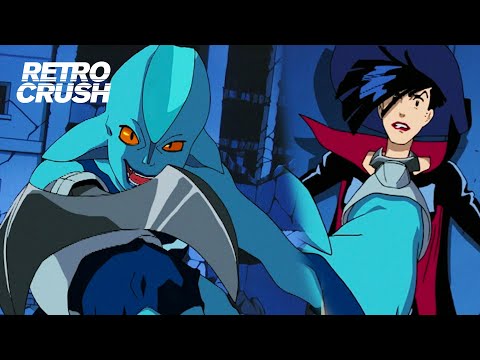 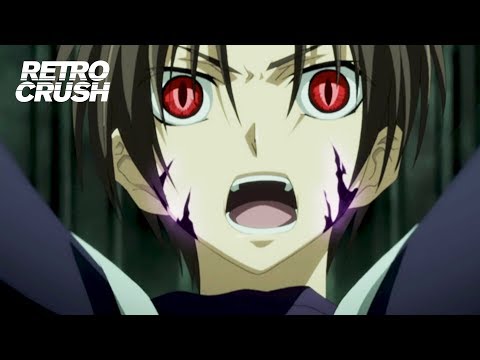 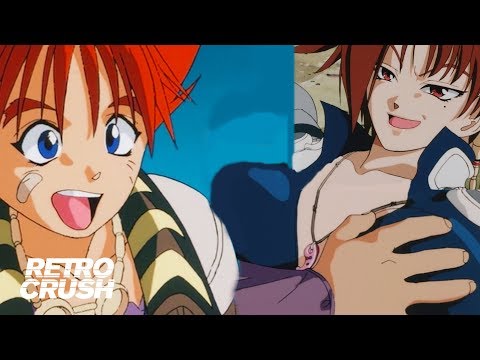 He suddenly stopped complaining about shopping with the girls | DearS - EP. 2