Two more things my folks had found on the road:

Yami: “The Green Tea Ginger Ale is freaking amazing!!! It literally is carbonated Ginger Green Tea!!! That’s all it is! And the vanilla float soda is pretty good too! Heh. Canada Dry, but no Ginger in it.” 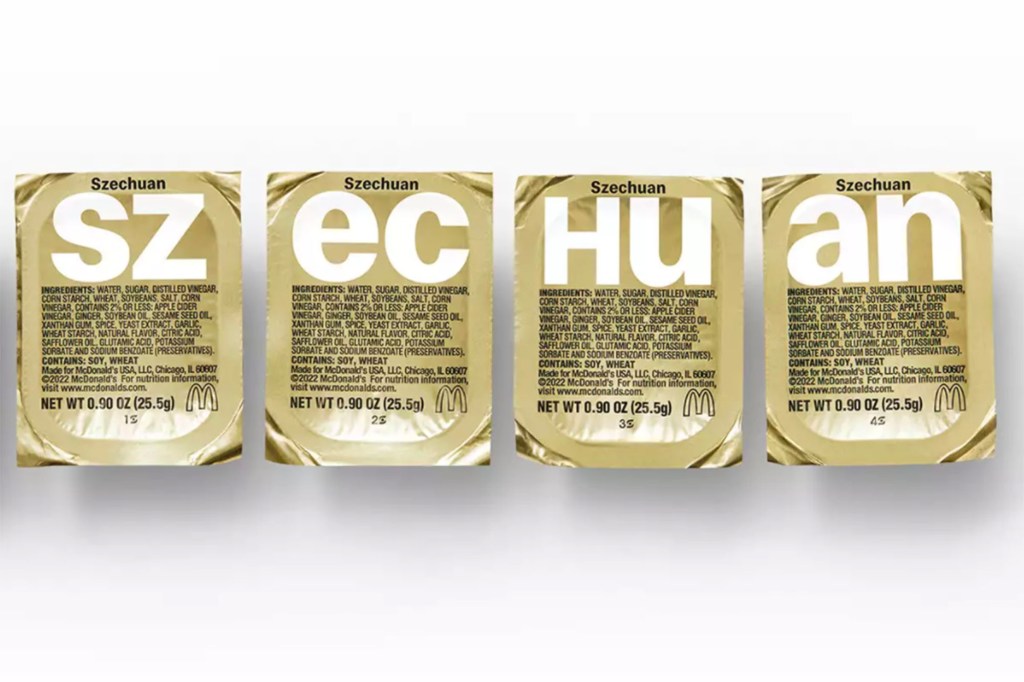 McDonald's brings back its most famous sauce for limited time only

Fans of McDonald’s Chicken McNuggets are in for a treat — the return of the cult favorite Szechuan sauce. The Chicago-based fast food giant announced that customers will have the option…

You are making my life hard now, Wicca… Continental Mills issued two separate recalls for several lots of its Buttermilk Pancake & Waffle Mix after "fragments from a cable used to clear the processing line were discovered in a limited amount of product," according to the recall notices... 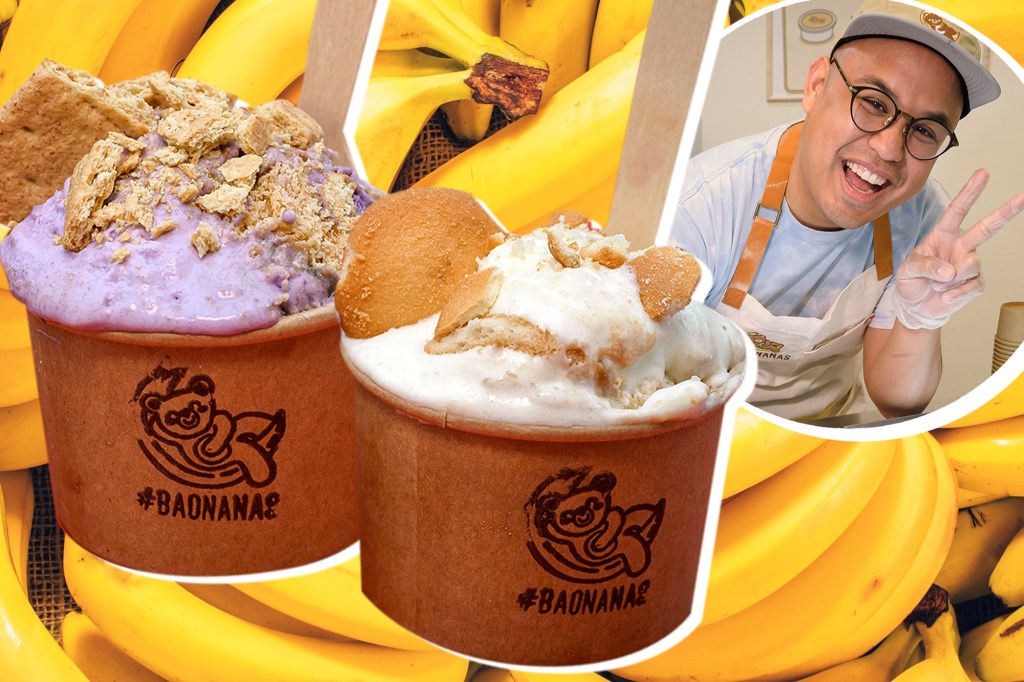 East Village’s Baonanas is the new top banana for pudding.

New product at the Wawa today!

Yami: “Kinda like Doritos, but the chip tastes better. Still prefer the cheese on Doritos though.” Illinois-based Wilton Industries Inc. voluntarily recalled its Ready to Build Chocolate Cookie Bunny Hutch Kit because a milk allergen is missing from the "Contains" statement, according to a recall notice posted by the U.S. Food and Drug...

Doesn’t that already mean it has milk in it???

McDonald’s got me again…

With some decent chicken strips…

Yami: “The sauce was worth going into a McDonald’s again…” 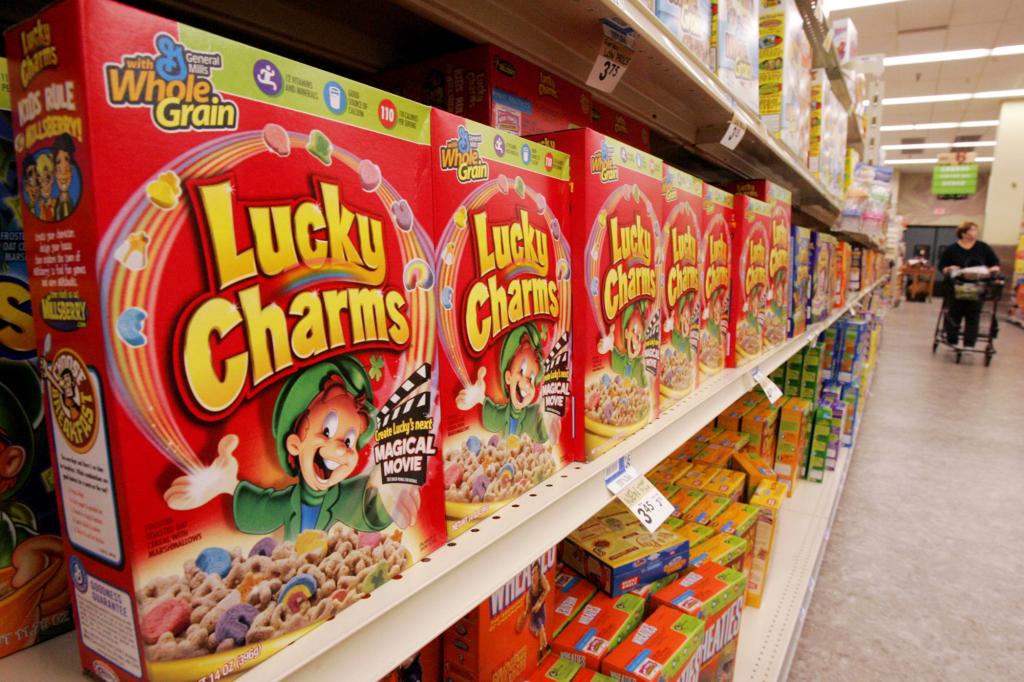 Lucky Charms — the sugary breakfast cereal made by General Mills that has long used a leprechaun mascot — is believed to be making people sick nationwide, The Post has learned from repo… 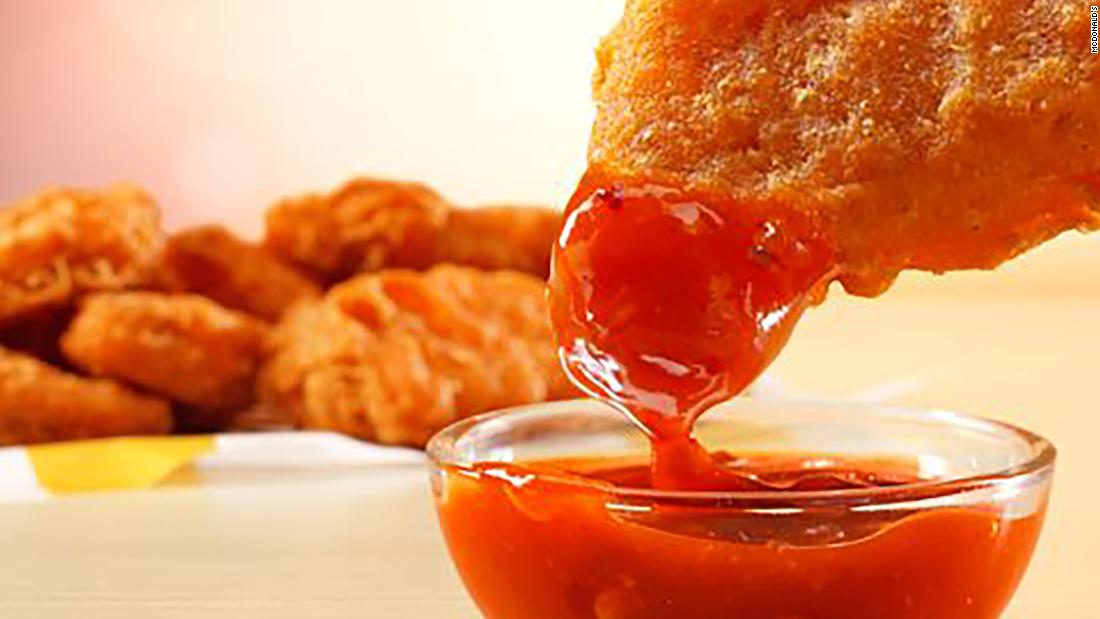 McDonald's is bringing back a fan-favorite menu item

McDonald's is bringing back Spicy Chicken McNuggets, but not everyone can buy them.

McDonald’s is bringing back a fan favorite.

Not exactly sure if that’s what you would call them…

They did sell well enough that the supply ran out before the promotion ended both times they had them while I was working there, but you also have to add in the fact that they turned into rocks after sitting in the warming cabinet for 30 minutes… 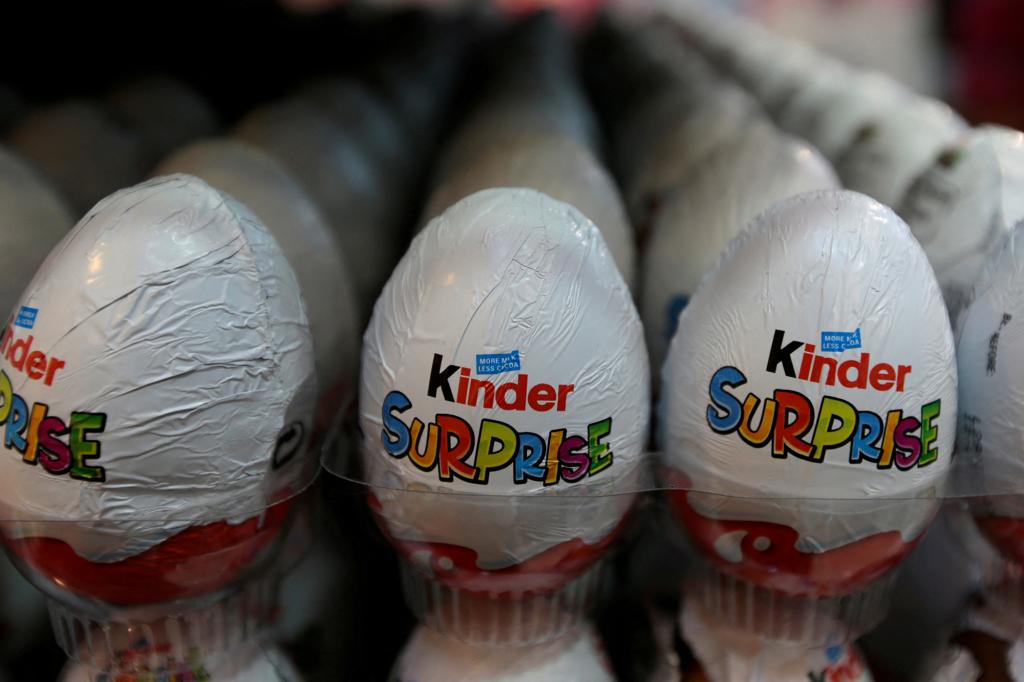 Belgian health authorities ordered Italian confectionery group Ferrero on Friday to suspend production at its plant in Belgium, after an investigation into dozens of cases of salmonella linked to t…

Yami: “They’re not bad… But the ones with pretzels in them are leagues above these…”

Yami: “I was kinda craving hummus and pita bread, so asked Maou to pick some up at the store.”

They had flavors I’ve never seen before! So had to try them! 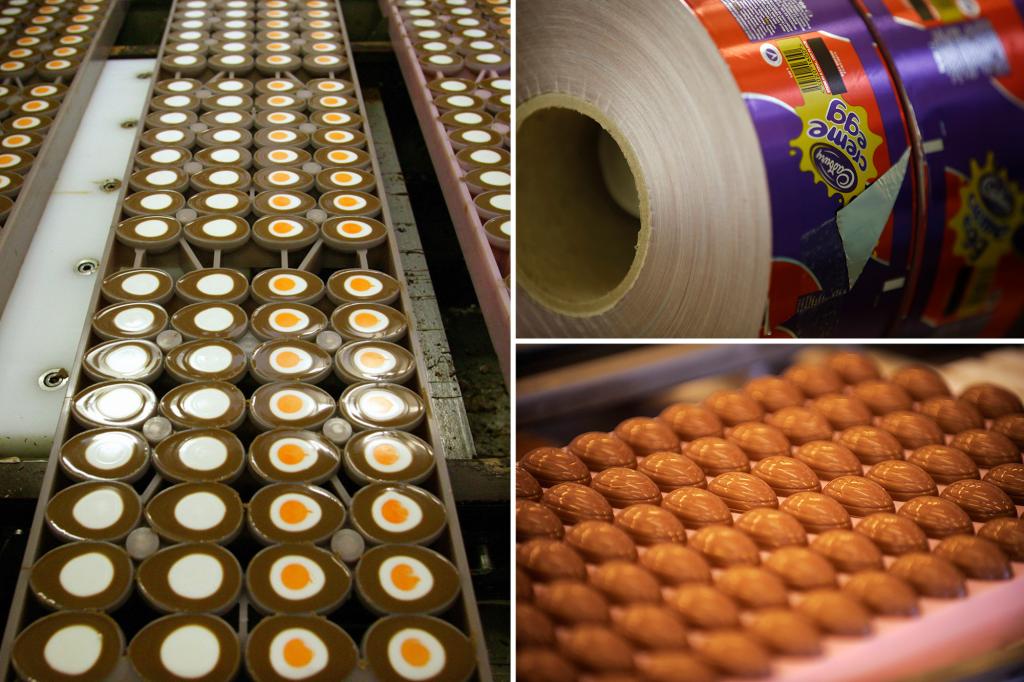 Over 500 million chocolate creme eggs are produced every year.

Earlier I read a post by @MaouSadao about the latest Mountain Dew flavor and now when I see Peeps I have a flash of “Flamin’ Hot Peeps!”. Gaahh!

Taco Bell is bringing back a fan-favorite menu item