Yami: “Was hoping they tasted like the original ones, but alas, they taste like they have practically no seasoning on them…”

The new Oreo cookies and cream cheesecake muffin at Wawa!

Yami: “It’s good, but if there were cookie bits in the cake as well, it would be better.” 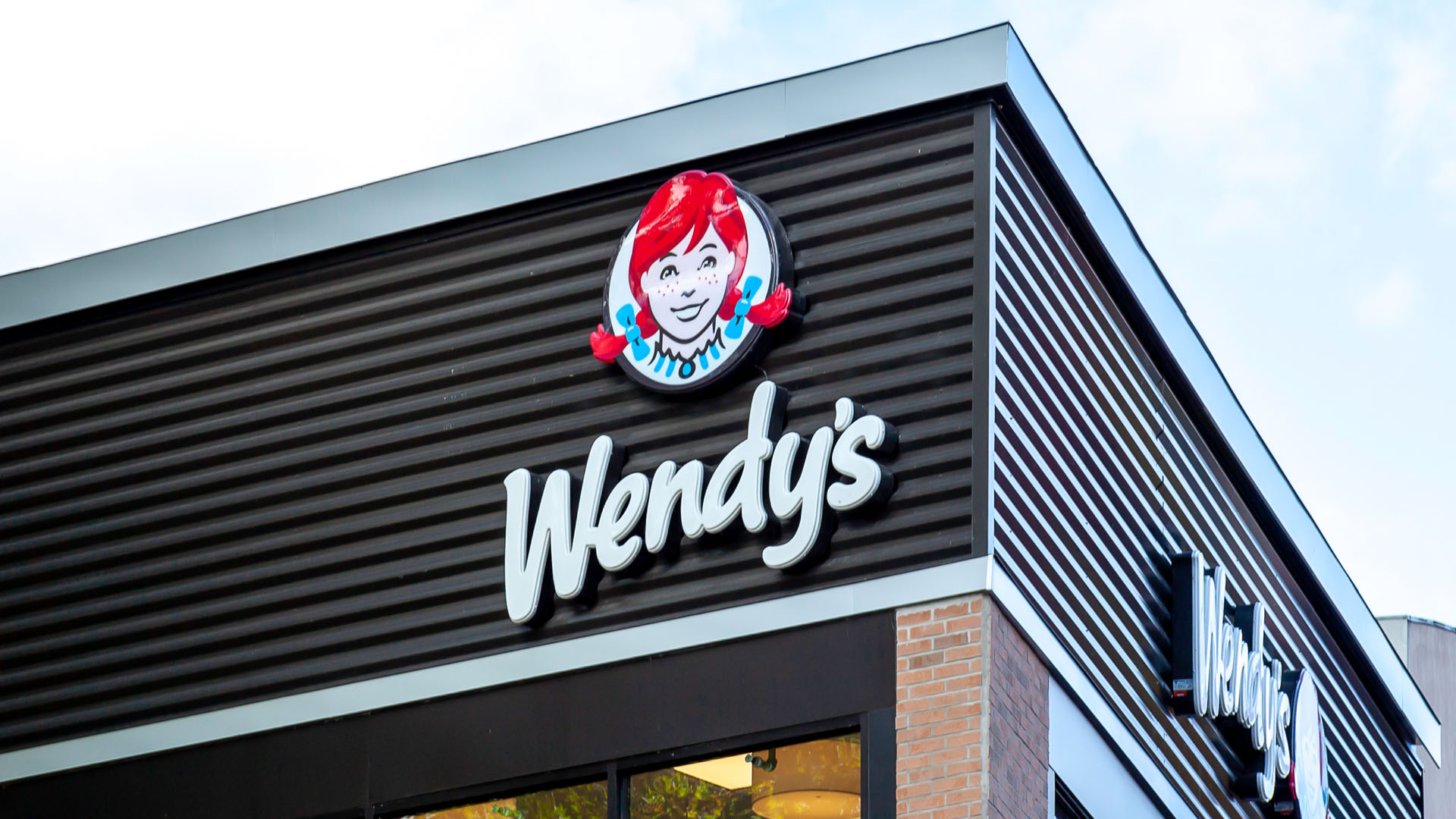 WENDY’S is known for its delicious square burgers and sea salt fries. While their burgers are typically cooked to perfection, according to a previous employee of the chain, there’s a me…

A recall for several Jif Peanut butter products has been issued due to a possible salmonella outbreak, officials said.

That article is wrong on so many different levels…

Please note, before my 9 year tenure at McDonald’s, I had a 4 year tenure at a Wendy’s, so, unless this has changed since January of 2012 (which I’m certain it hasn’t), I’m pretty sure I’m spot on in this account.

Firstly, fresh burger. That’s probably the best joke in the entire article. My store had a cook and hold process, where the party was cooked at 350° for 2 minutes, then placed on the side of the grill set at 175°. On average, the parties stayed “fresh” for about a half hour via this procedure.

Secondly, while yes, the old meat does get used in the chili, there’s a whole preparation process not explained in that article…

Yeah… I could rant, but just wanted to point those specific two things out…

I worked for two different Edible Oil refiners in the 80’s. We got to see all of the back-end operations for KFC, Church’s, McDonalds, BK and Frito Lay.

Yes there are a lot of corners that are cut in the Food Service business. It’s a wonder that we don’t have more trouble with food poisoning. Speaking of which I just threw out a freshly opened jar of JIF peanut butter. Seems it could be contaminated with Salmonella according to the FDA.

Mind you this was the SECOND jar of a two pack, so one was consumed well before the recall.

Wendy’s was the only place I ever got Food poisoning from. Thankfully both times mild cases.

The culprit to my best guess was the Mayo I asked not to be put on the Jr Bacon Cheese Burgers both times.

I was into half a jar of a 2 pack before the recall. No problems

We went thru a whole jar and opened the second / used a little. No problems, but not willing to take any risks. So, into the trash bin it goes. We will get more when we can. 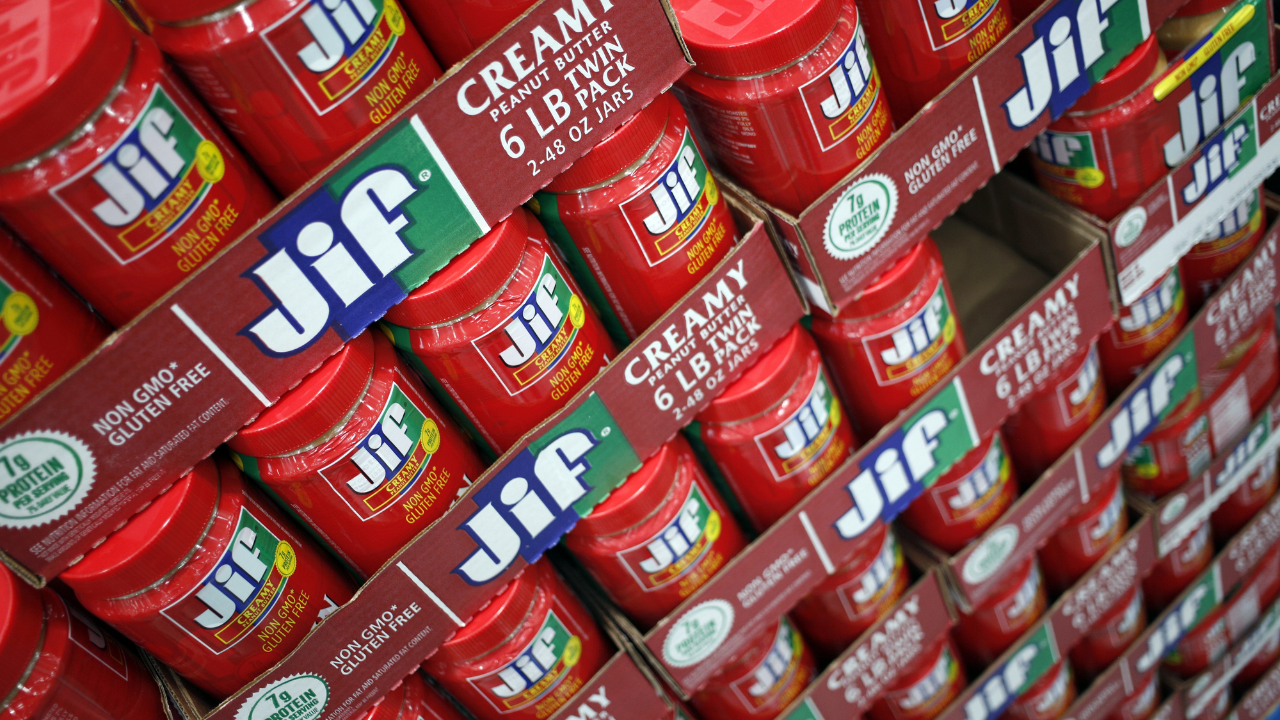 Oreo and Ritz are giving away free cookie-cracker sandwiches

Looks Good but… Bad timing with the PB recall issue.

Ten companies have announced they are pulling products from shelves since J.M. Smucker issued a recall Friday over some Jif peanut butter products because of potential Salmonella contamination. 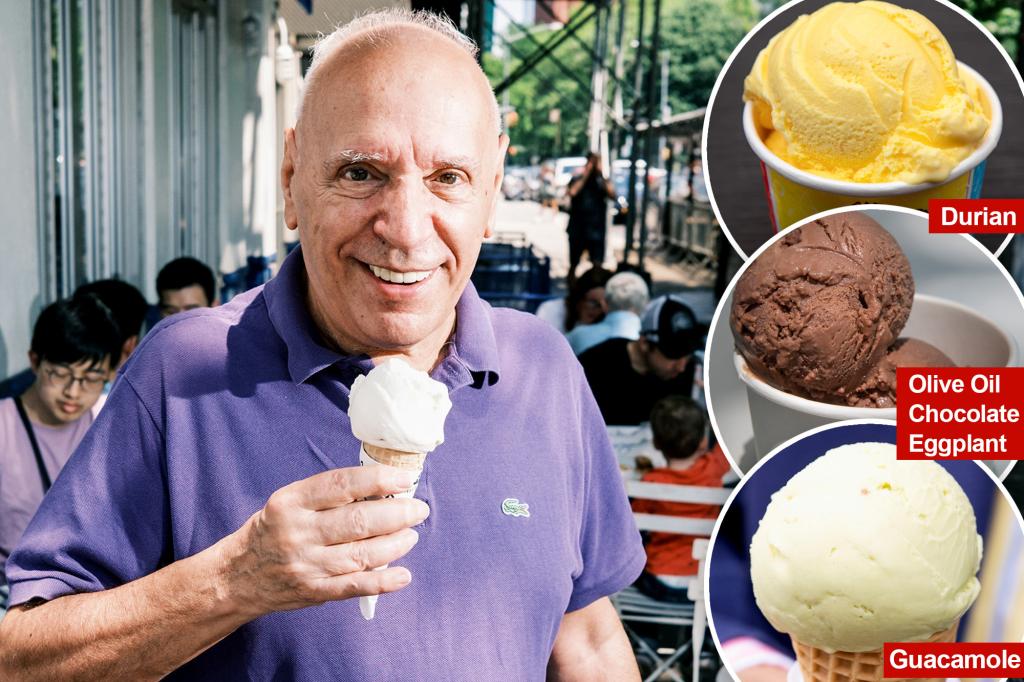 What a scoop! Wait’ll you get a taste of summer’s weirdest ice cream flavors

The Post tried the most kooky confections so you don’t have to.

Found these chips (and another which will be tested tomorrow) at the local Circle K gas station! Fritos from Mexico!

Yami: “The chile flavor is very mild, while the lime contrasts the corn chip nicely! They also taste less oily than the US ones, if that makes sense.”

A couple of weeks agao we had two examples of Chile & Lime / Lemon Frito Lay chips, one Tostitos & one Santitas in house. The Santitas were better, with a lighter touch of Citrus & a true Chile flaver. The Tostitos were way too heavy flavored.

We’ve gotten the Frito Mexican market chips many times and have found them to be quite good. 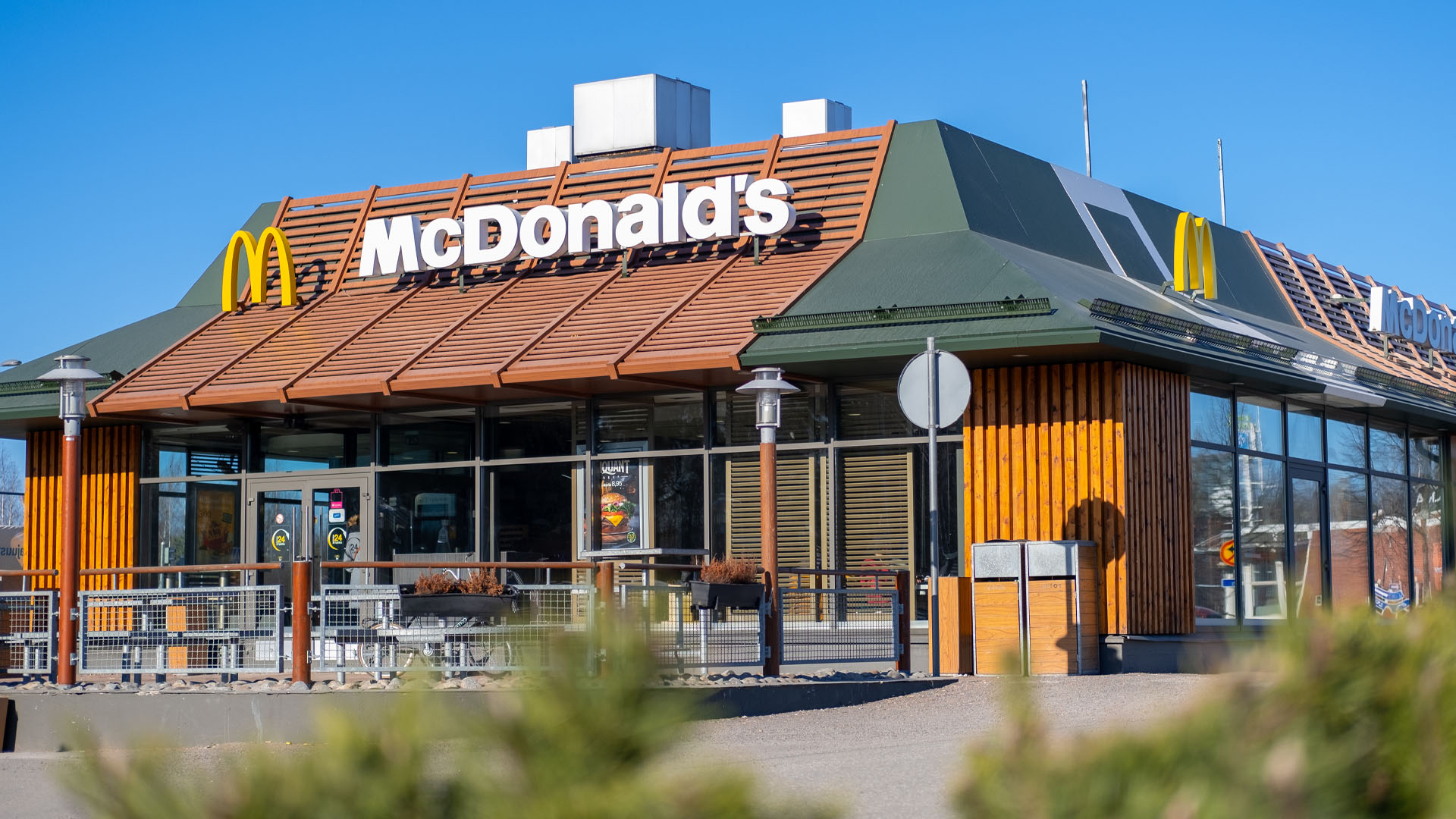 You can get a summer must-have at McDonald’s, your cashier may be surprised

WHEN you’re planning a backyard party this summer, you don’t need to swing by the grocery store for one hot-weather staple. Instead, head to McDonald’s, where you’ll find a … 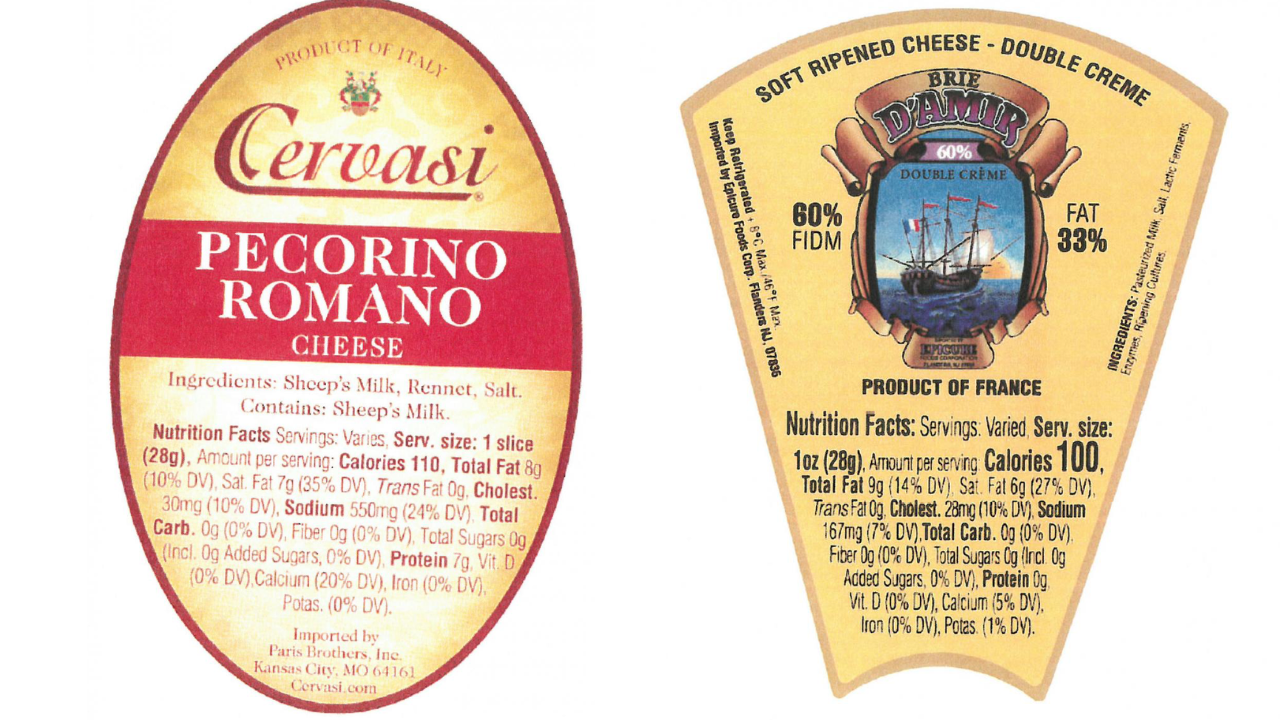 A Kansas City-based cheese company issued a voluntary recall for several cheese products after a potential listeria contamination was discovered.

The ice at McDonald’s tip is false, at least in central Florida.

Out of the 16 locations I’ve worked at, not one of them sold bags of ice. Keep in mind, all of those locations are corporate owned, so franchise locations do differ.

The other Mexico chips which were at the gas station from the other day. Cheetos Bolitas!

Yami: “The cheese flavor isn’t as potent as American Cheetos are, and the spicy seasoning is a chili flavor, similar to the one used on the Fritos. Out of the two, we have a preference to the Fritos, since the Cheetos are lacking some of the cheese flavor, but they are both really good!”