Looks awful, but it is really good!

Yami: “They’re the Mexican version of crunchy Cheetos. The puffs themselves taste less processed, but the cheese dusting isn’t as potent…” 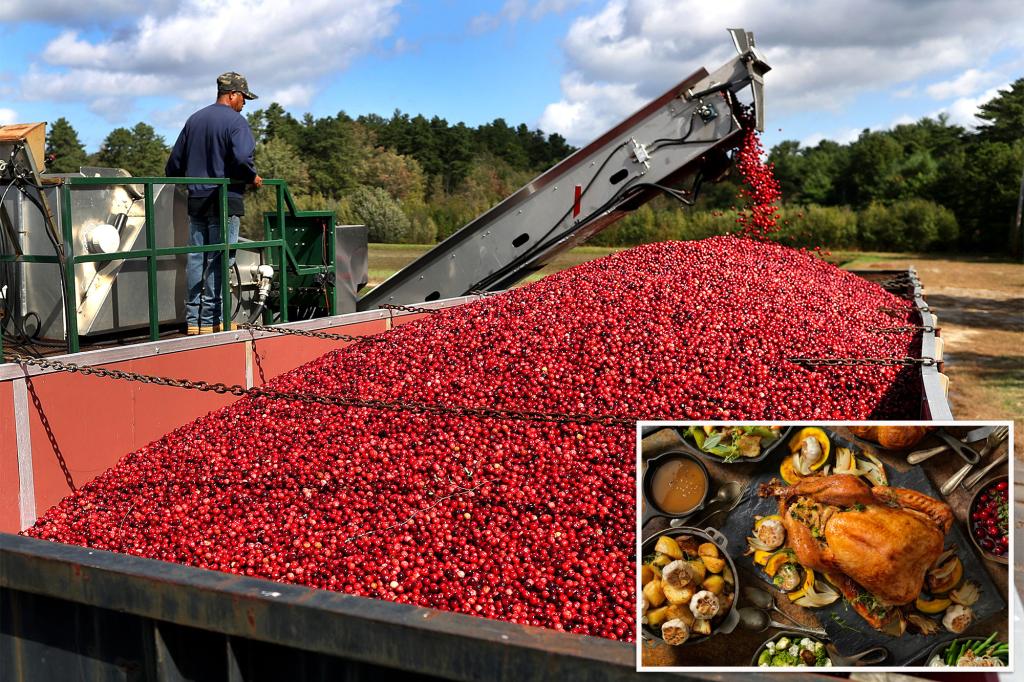 Thanksgiving could be ruined due to a looming cranberry shortage

You may be one of the lucky ones!

Had to get cat food, and Publix had this!

Kinda a long story, but mom’s friends came down, and treated us to a dinner at The Cheesecake Factory. It was a bit like an early birthday dinner! 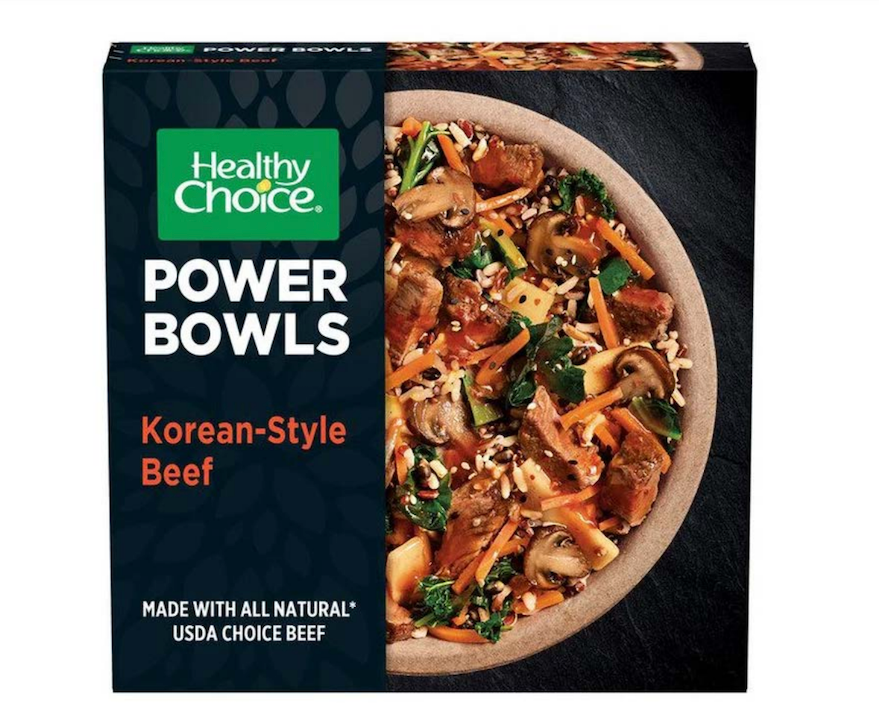 The 9.25-ounce cartons, which are labeled "Healthy Choice POWER BOWLS Korean-Style Beef" and were produced on July 22, 2022, were shipped to retail locations nationwide.

Yami: “The strawberry one is so good! Soft and fluffy, and the filling is reminiscent of strawberry jam! The chocolate hazelnut one is really good too! Although, the hazelnut flavor is fairly mild, so a bit hard to notice. You gotta try them if you can find them!”

More than 22,000 pounds of Healthy Choice frozen beef products are being recalled due to a failure to disclose a milk allergen on the labeling.
Texas-based Valley International Cold Storage Acquisition said the recalled frozen meals are labeled as Korean-Style Beef but contain a chicken sausage and pepper product that includes milk.

“Crazy over priced. Michelin star restaurants in NYC don’t even cost that much except the very best, like Eleven Madison Park, which is ‘only’ $335,” one critic sniped.

Those are an actual product…

The gobbler is back! And american Cheetos bolitas!

Yami: "The bolitas are much worse than the Mexican ones…

THEY BROUGHT THEM BACK!!! THE REAL DORITOS 3D’S!!!

Yami: “They’re the exact same flavor as the original release from 2000! The chip is a bit crunchier however. No complaints at all!”