At least CR, got the original cast back to reprise their roles

Guess CR decided the name is now Los instead of Loux.

I’m really wondering with each new episode if CR is using a machine translation and then fixing stuff to make it sound right as the names are kind of messed up ,but the wording of the sentences seems mostly fine.
Like it seems the names are being translated by the sound instead of what they actually are supposed to be.

I think whoever is doing the translating doesn’t have the official spelling when they’re working on the subtitles. Assuming they’re not being rushed to get the subtitles out in time for release.

Performance Anxiety | Dawn of the Witch 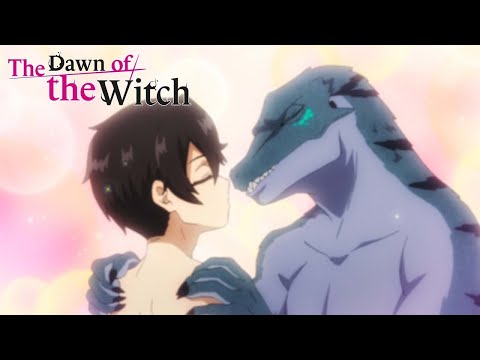 Never Touch a Witch’s Staff! | DUB | The Dawn of the Witch 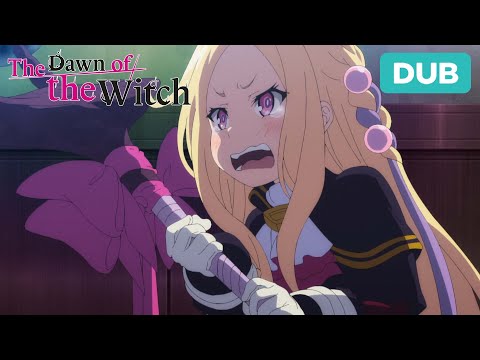 May 10, 2022 11:35pm CDT
Tezuka Productions-animated fantasy is simulcast on Crunchyroll

Saybil Earned a Kiss! | DUB | The Dawn of the Witch 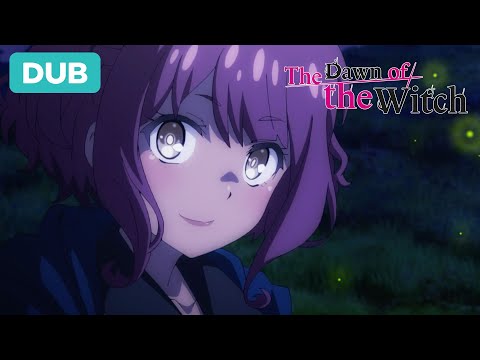 Dawn of the Witch - Opening | Dawn of Infinity 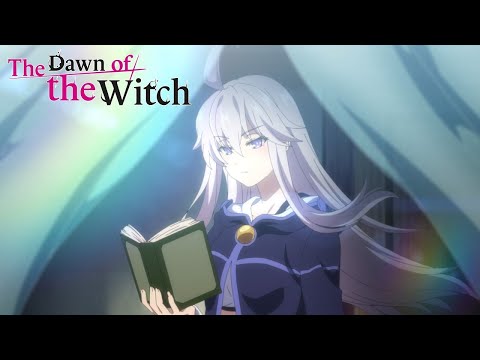 Dawn of the Witch - Ending | Imprinting 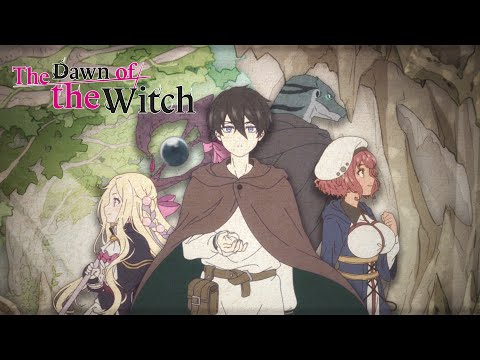