Just finished episode 4. There’s only one thing I can say after that. 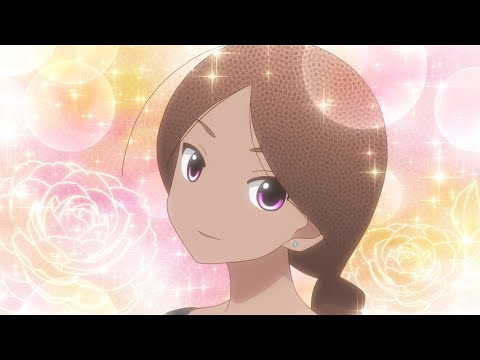 Not a Creeper | Kakushigoto (Official Clip) 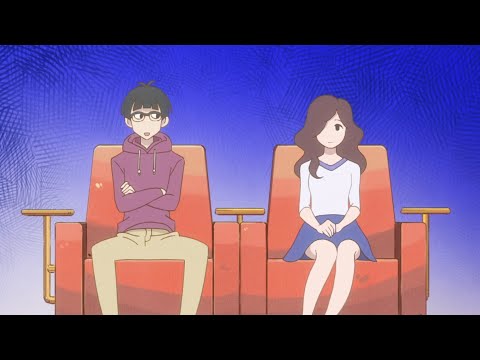 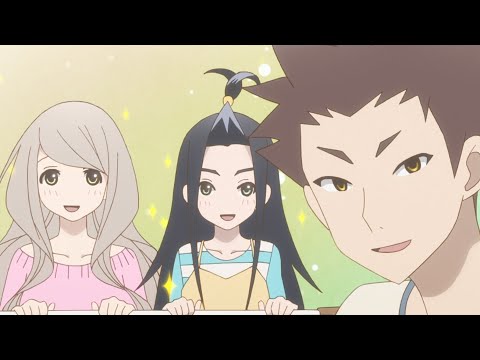 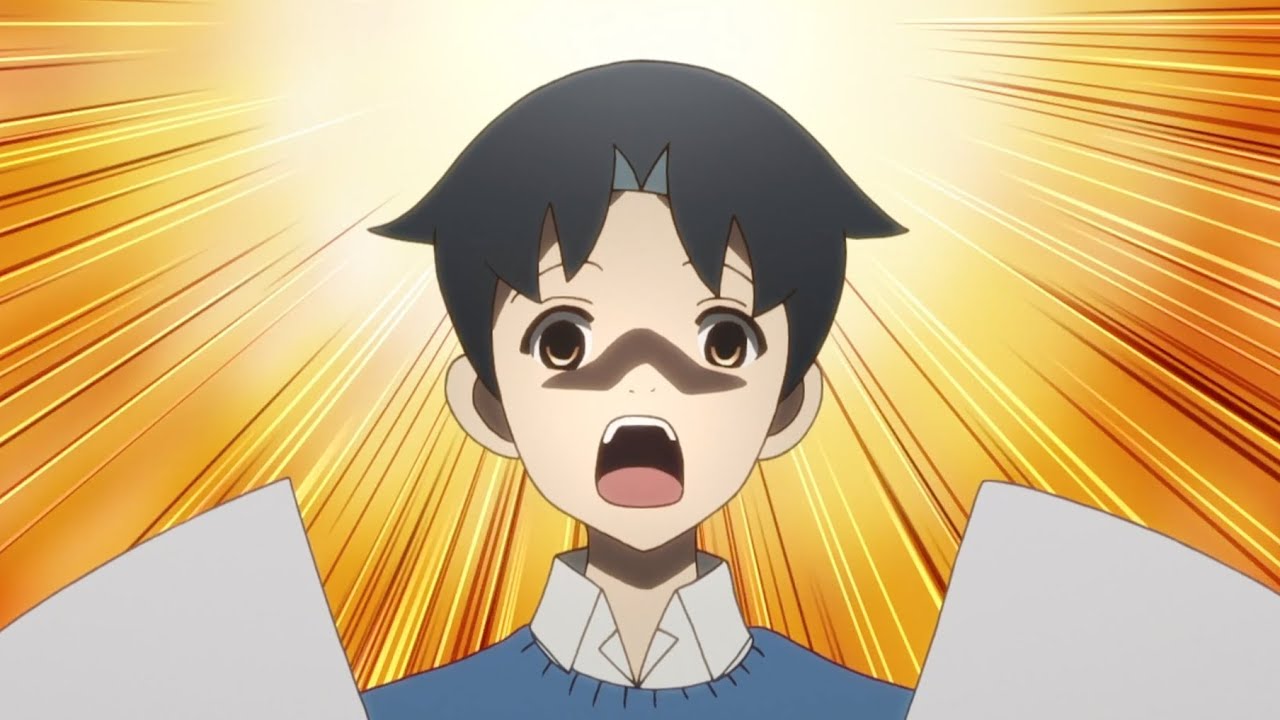 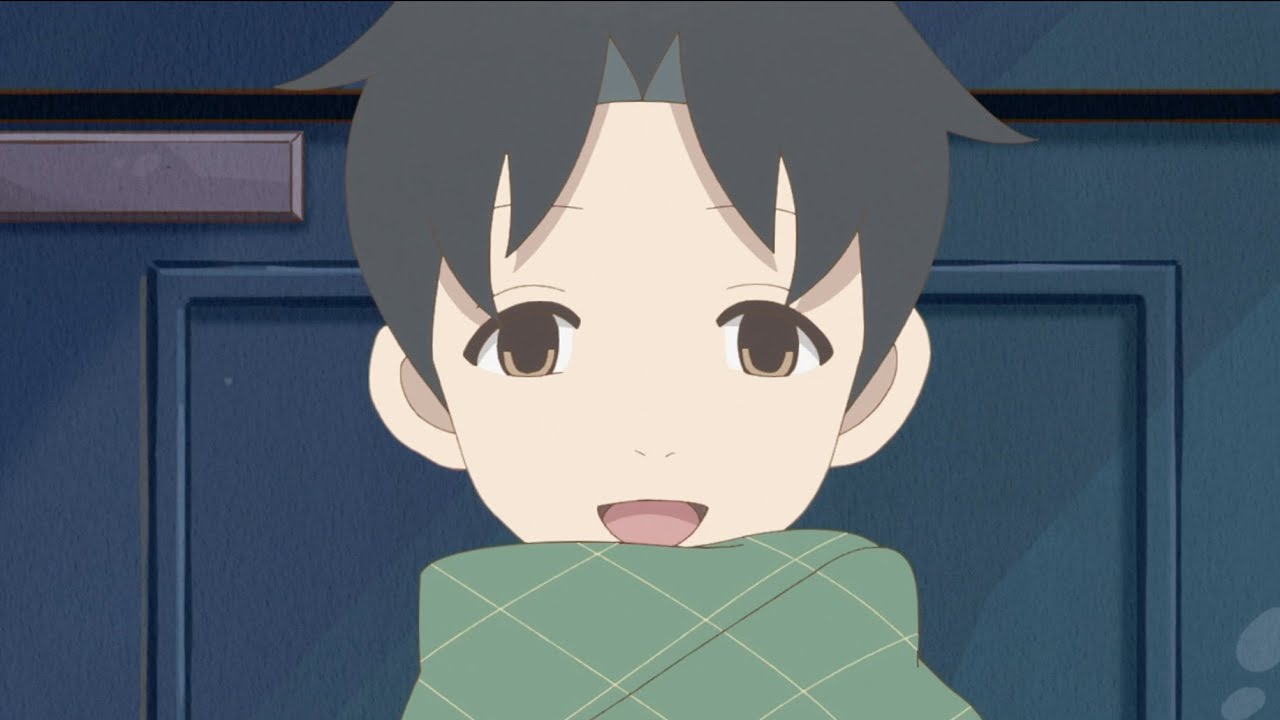 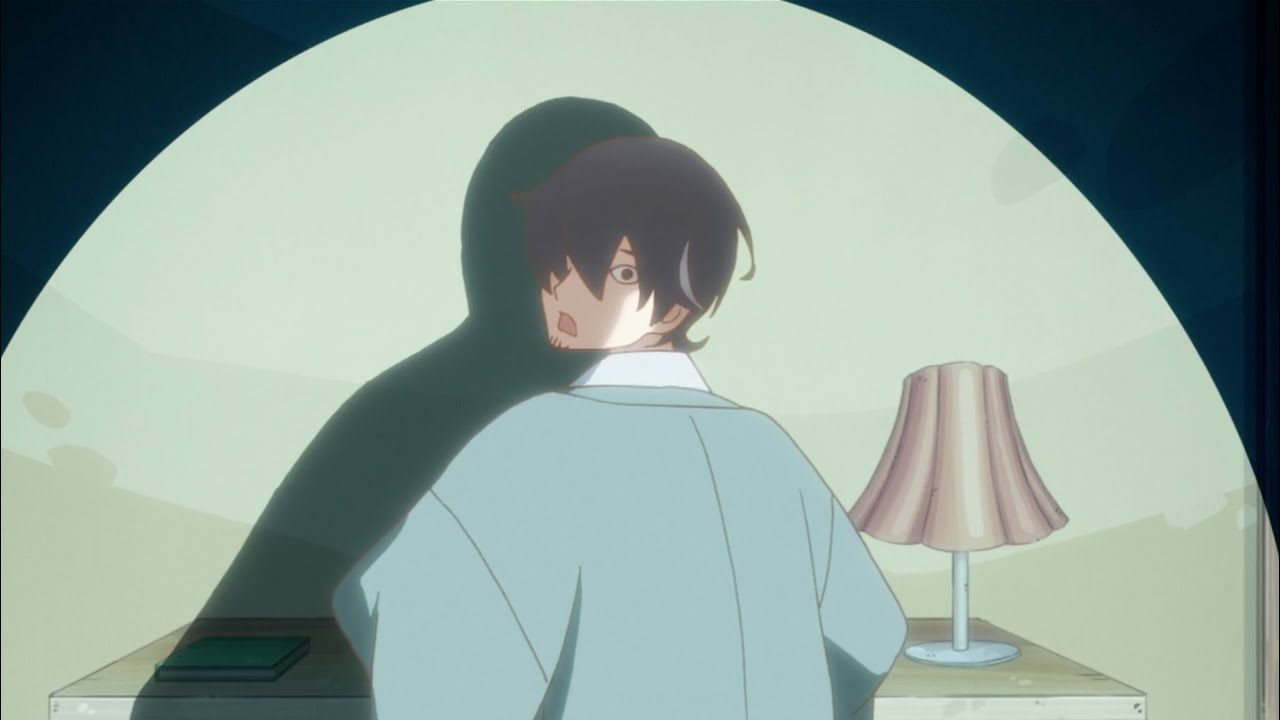 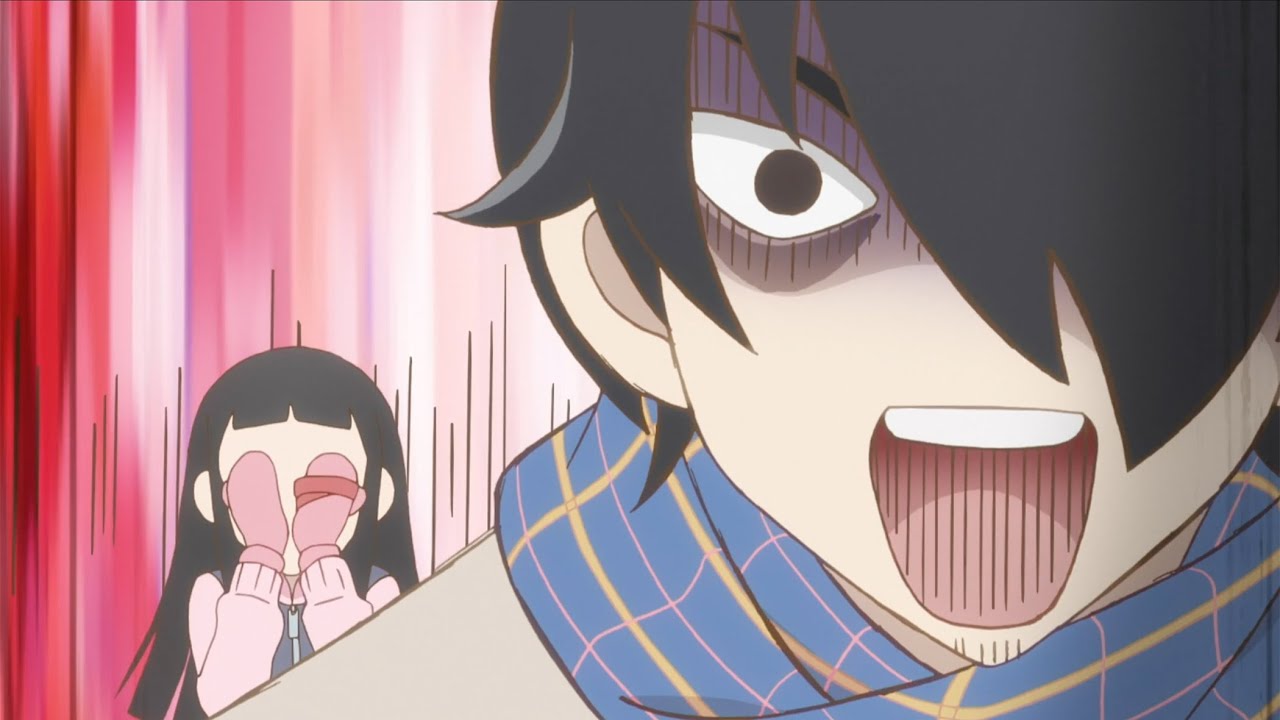 I suspect the ending is anime original, but that doesn’t mean it’s a bad ending. I only think this because it appears the manga is still ongoing. I haven’t read the manga so everything I’m saying is pure speculation.

Anyway, those are my thoughts. 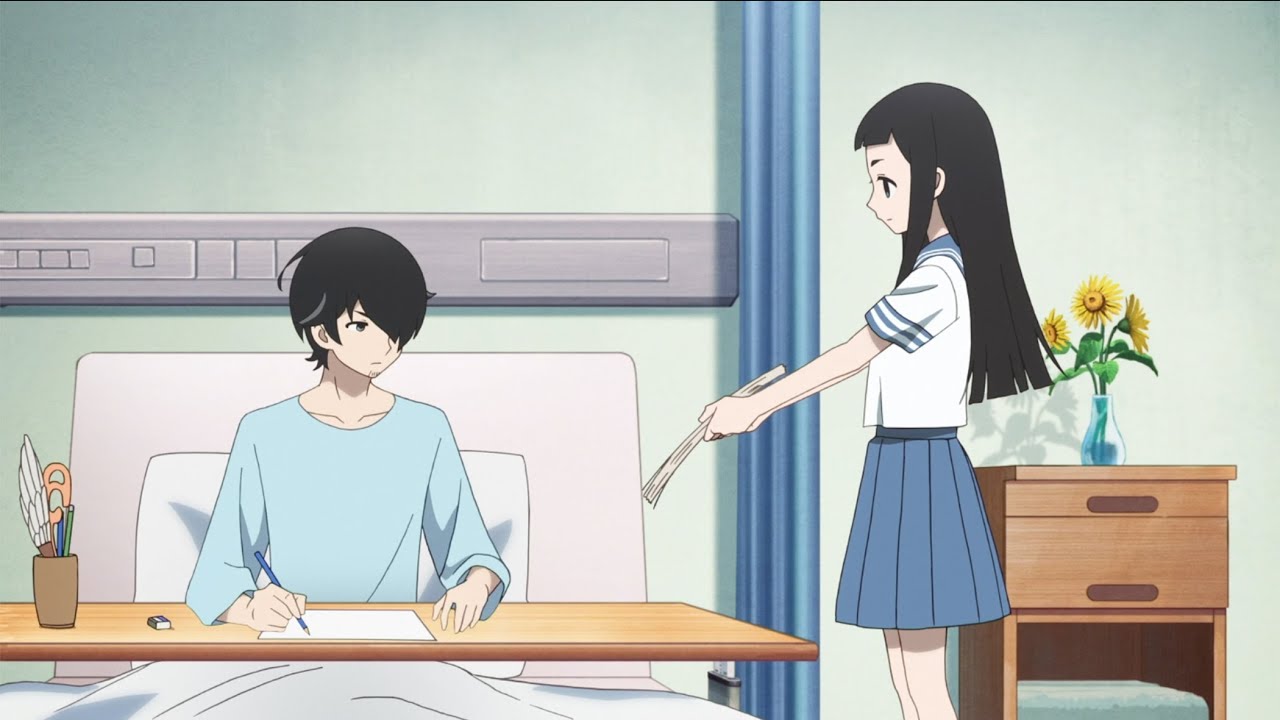 We got a Kakushigoto dub guys!!!

Episode 1 just launched an hour ago!