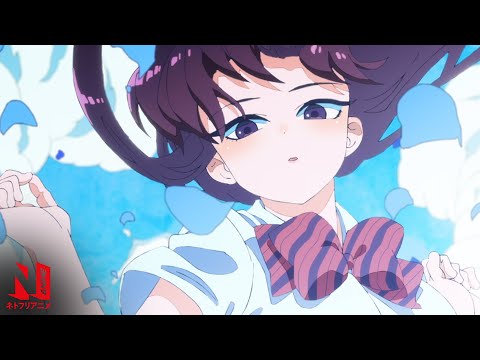 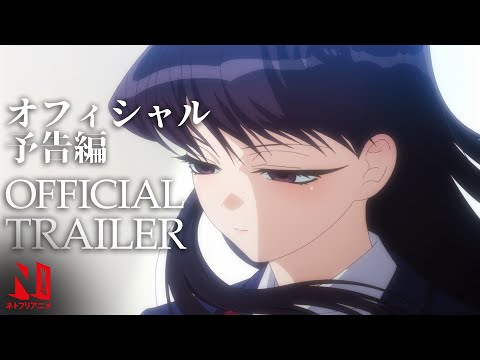 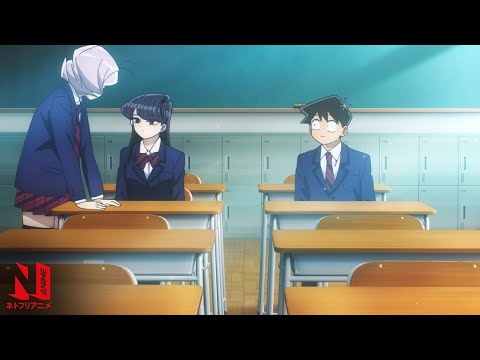 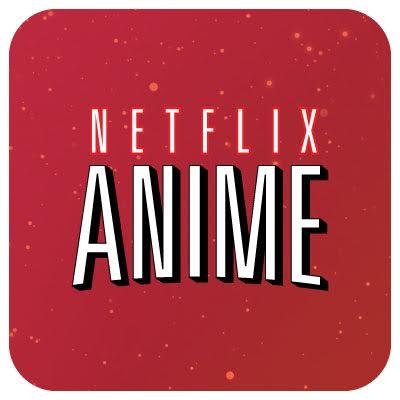 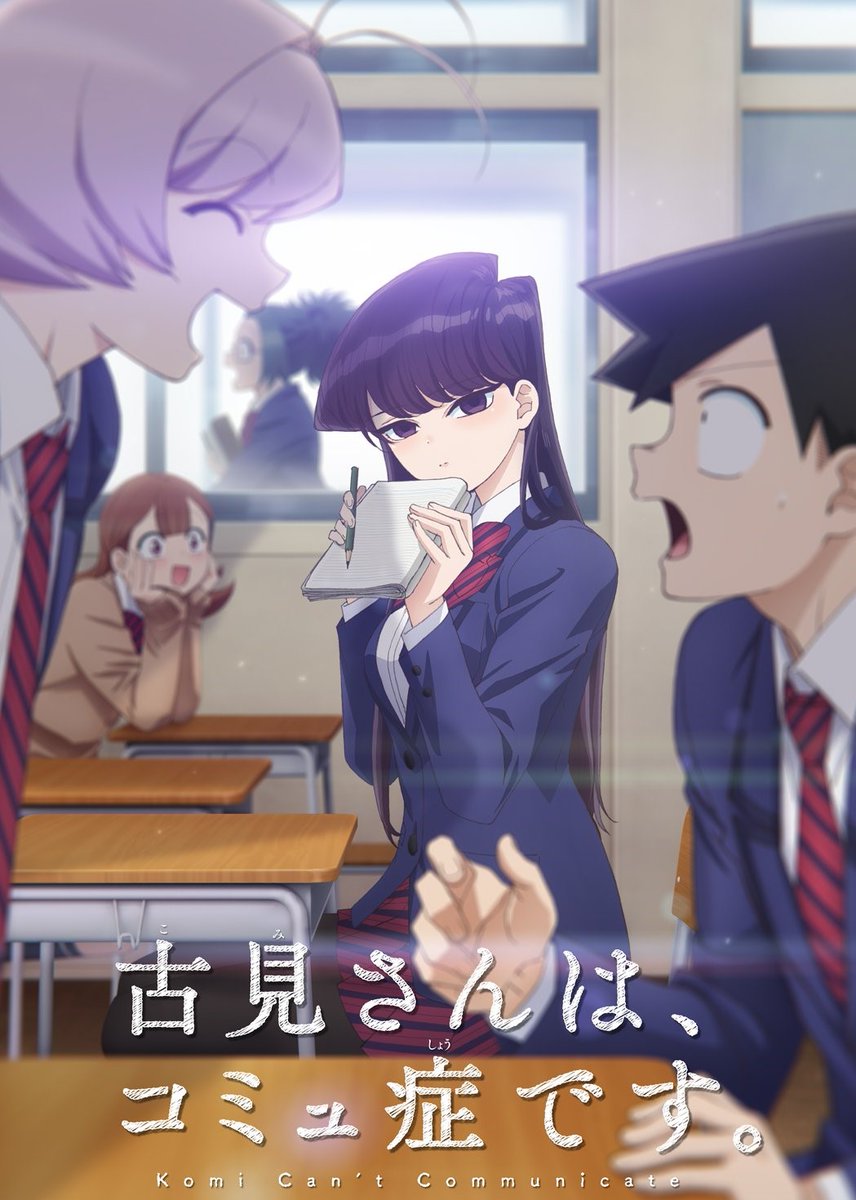 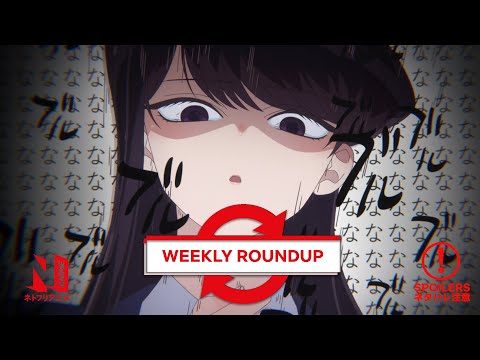 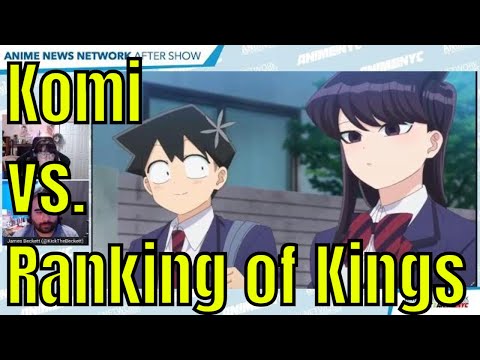 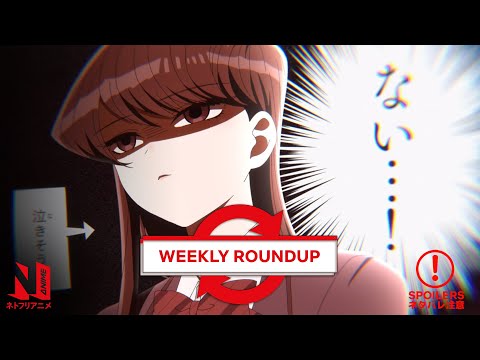 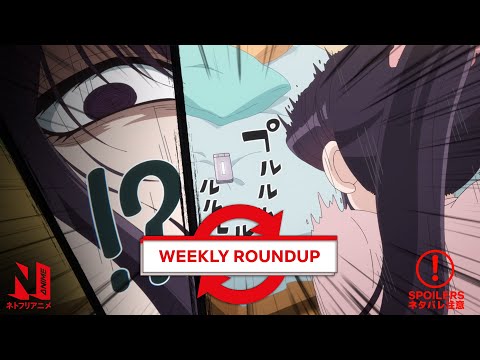 I love Komi, but hate what Netflix does to the series. From its über restrictive subtitling rules to the annoying and intrusive “Skip Intro” button and recommendations that have nothing to do with anime, much less the series I’m watching, Netflix is a horrendous choice for streaming anime. I sincerely hope that Sentai can snag the home media release rights for Komi so the subtitles can be done properly. We should lobby Sentai to do just that. It would be, IMHO, the best thing to happen to Sentai since… forever!

Unless Netflix dubs it and it’s good.

Still doesn’t fix the chalkboard. Whomever gets the Home Video release will need to either subtitle the chalkboard or video edit the board to showing the appropriate dub language on it 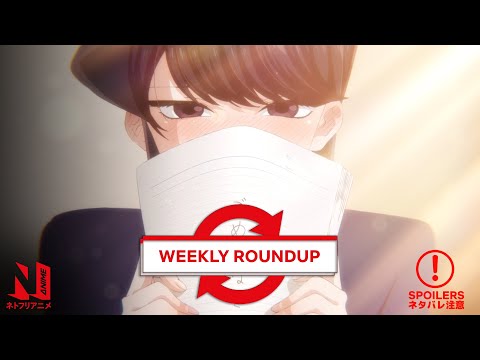 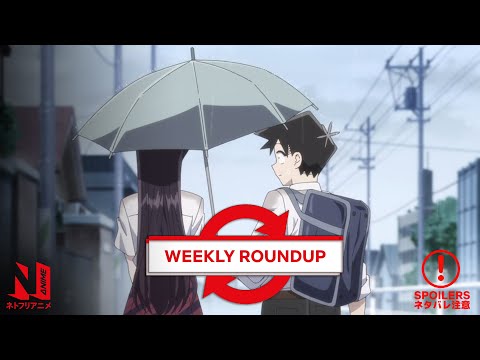 This Week in Anime - Is Komi Can’t Communicate All Laughs and No Heart? 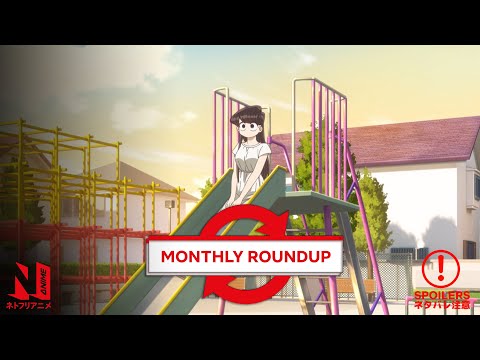 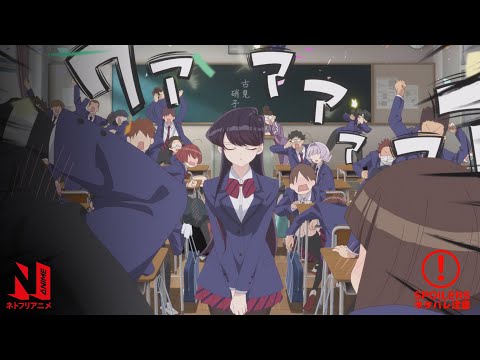 Hmm, if part 2 is just the second cour starting in January, then I will have to stay subscribed to Netflix for another 3 months. If part 2 will appear in a later season (most likely spring, but could be as late as fall), then I will have a reason to cancel my Netflix next month.