I thought I had more time to snap up classics but this move by Sony is so sudden. There has been too much contraction already. Fans are complaining on Facebook and ANN but most dont support small companies.

It’s kind of funny. I think this is the first time the majority of social media is in agreement about something. This whole thing is really being handled poorly and I’m seriously thinking about after my orders are all filled switching to another place. Discotek at this point is the only Anime company I can think of ordering from Rightstuf is the better option. Manga finding someplace to order from that won’t damage is also a issue.

Actually, I buy my manga and light novels at either B&N, Books-A-Million, or Vintage Stock (a store chain that sells comic books, DVDs/Blu-rays, video games and consoles, CDs, records, anime, manga, and other merch, both new and used.)

I would have recommended Books A Million, but they did me really dirty when I ordered (or tried to, at least…) the Darling In The Franxx manga from them.

I had placed an order for all 4 volumes when volume 1 was first released. Now, when I placed the order, volume 1 was listed as in stock. As soon as I placed the order, and checked my invoice, it said it was on backorder until June. OKAY… So, I proceeded to wait until June came around (and the second omnibus as well…), and they cancelled my order! They said my payment wasn’t good! I know I had the funds for the transaction in my account from the time I had originally placed the order!

So… Volume 1-2 came from Rightstuf, and Volume 3-4 came from Amazon… I was fortunate that it wasn’t damaged…

Were the fund there in June? I notice a lot of places will accept the payment when you place the order, but the payment needs to be valid at time of shipping.

I guess the transaction handling makes it cheaper for the businesses to do the actual charge at shipping than to make a charge now, and cancel later if there’s a reason to.

I never buy online from B&N or BAM. I only buy in store. I usually don’t have the money for big orders and don’t like paying shipping.

We don’t have a BAM anywhere close and B&N the nearest is an hour away. Actually no book stores anywhere near me anymore. Was supposed to be a B&N like 10 minutes from me. They built the building and then never happened. It got turned in to a bunch random stores and a library.
Online is my only real option without taking a drive.

Were the fund there in June?

Yes. The money was in my bank account from before when I placed the order until when I got an email that the transaction was cancelled. 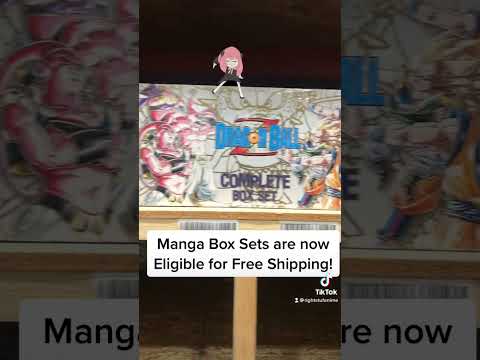 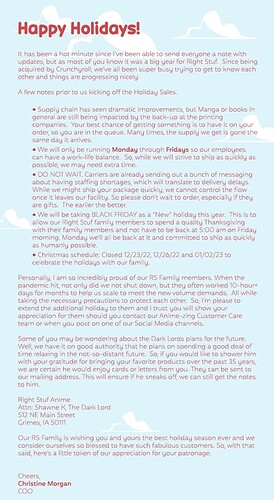