Plot Summary: A former White House Communications Director starts her own crisis management firm only to realize her clients are not the only ones with secrets.

'Scandal's' Shonda Rhimes: "Olivia Pope Is Never Going to be the Same Person...

The showrunner previews the ABC political thriller's "shocking" second half. Scandal vs. The Blacklist: Here's How the First Night of TV's Thursday...

Viewers were divided as the two hit shows duked it out Olivia Pope has tossed aside her white coat -- and white hat -- in "Scandal" season six. 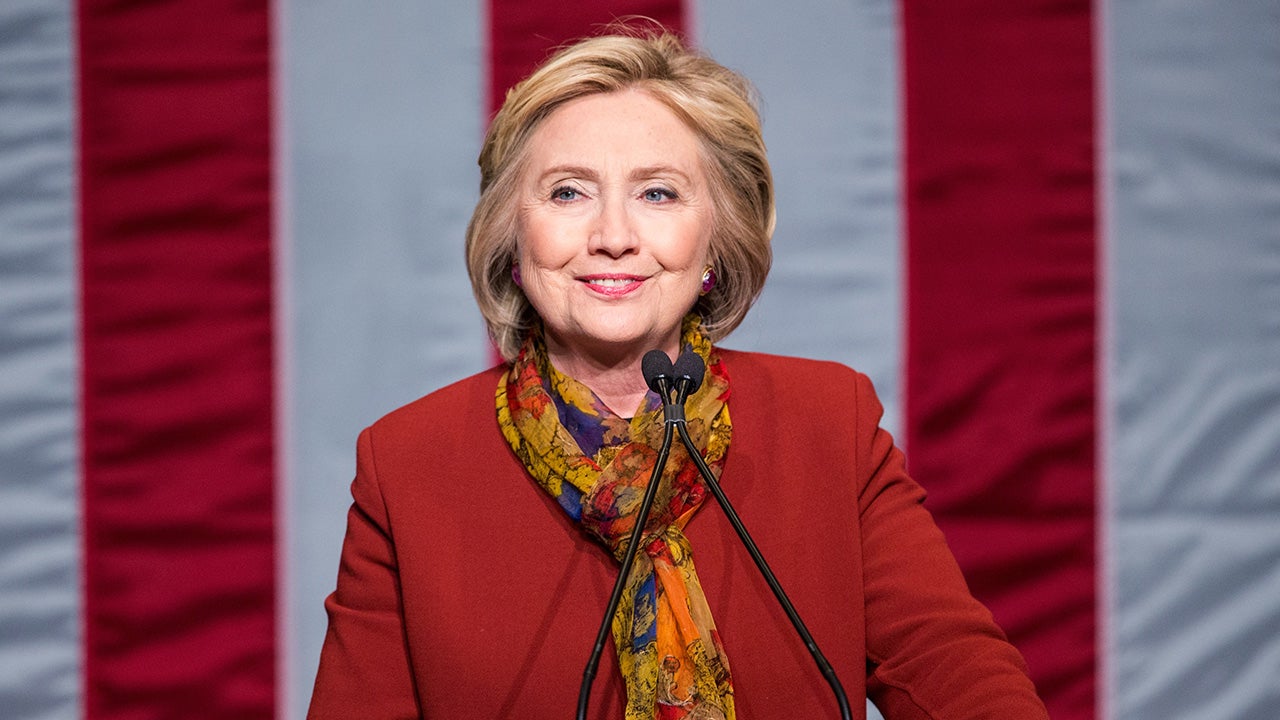 ###Scandal Cast and Producers on Possible Endings, the ‘Olitz’ Breakup and the TGIT Hillary Clinton Spot
March 16, 2016 3:54 am

###Scandal’s Trump-Like Character Is a Soap Opera Supervillain and He’s Still Not As Scary as the Real Thing
MARCH 18 2016 11:10 AM

Even Cyrus Is Under Investigation - Scandal Sneak Peek 6x03