I’ve gotten a copy of this movie, for the Sentai dub, and it seems to be still on Netflix, but I haven’t tried it yet. Pretty cool that it is getting a bluray as last I’d heard it was only getting a dvd-only release here.

The way the linked thread was going on about having limited purchasers, being a “boutique” retalier and using this movie to subsidize other movies, I was expecting a Pony Canyon-esque price but the next page in the thread says that they expect this to be 40 bucks. That’s doable lol.

Dunno what I’d do with the 3d version as I don’t have any kind of 3d viewing hardware more advanced than the old red 'n blue glasses.

All titles strictly limited to 3,000 copies (unless otherwise noted)
Available through our distributors Screen Archives Entertainment at www.screenarchives.com and our own web portal www.twilighttimemovies.com

Press Release 12/01/2015 Now on Blu-Ray: the epic animé masterpiece that rocked the Venice International Film Festival at its 2014 World Premiere. Experience the technical wizardry – in eye-popping...

Now on Blu-Ray: the epic anime masterpiece that rocked the Venice International Film Festival at its 2014 World Premiere. Experience the technical wizardry – in eye-popping 3D as well as 2D – of legendary director Shinji Aramaki’s must-own instant classic in a deluxe 2-disc set.

“HARLOCK SPACE PIRATE”
Limited Edition BLU-RAY Release
Only 3,500 units available at www.twilighttimemovies.com & www.screenarchives.com
Once they are gone – they are gone!

“A glorious marshaling of state-of-the-art technical expertise that boasts topnotch stereoscopy…The important thing is that it should all look awesome…it duly does.” —Variety

“Mythic, epic, and visually unprecedented, ‘Harlock’ will take you to a whole new universe of ideas." —James Cameron – “AVATAR”

“A lavish 3D animated reboot of the culty intergalactic comic saga created by Leiji Matsumoto in 1977…its impressive production values and pedal-to-the metal action should get hardcore geeks on board.” —The Hollywood Reporter

A futuristic, fatalistic epic anime adventure, Harlock: Space Pirate (2013) is an adaptation of the spectacularly popular Leiji Matsumoto saga about an intergalactic war with Earth as the ultimate prize and the eponymous Captain Harlock as its only potential defender. Fighting against the Gaia Coalition, Harlock and his loyal crew are the sole beings with a chance of defeating the Coalition and returning humanity to Earth.

Update: The original release date was 12/8, but due to manufacturing delays we won’t have our stock until approximately December 18th.

Due to the complexity of 3D authoring as well as the sheer volume of special features for this title, most of which had to be subtitled, we have made the difficult decision to delay the release until January as this is too large a project to rush.

Please see below for important instructions regarding your order:

For those who have ordered Harlock: Space Pirate separately, we will have to process all credit card charges on Friday December 18th to prevent your credit card authorization from expiring and keep your copy of the film reserved. If you would prefer to re-order this title in January, please email support@twilighttimemovies.com to cancel your order and the hold on your credit card.

Please note that if you used PayPal to check out, you have already been charged. We will issue refunds in place of cancellations as requested.

Thank you for your patience and understanding.

How to Get Into Captain Harlock

Crunchyroll Adds Captain Harlock: Arcadia of My Youth and More to Anime Catalog

Harlock does his friend a favor she won’t forget… | Arcadia of My Youth: Endless Orbit SSX - EP 2 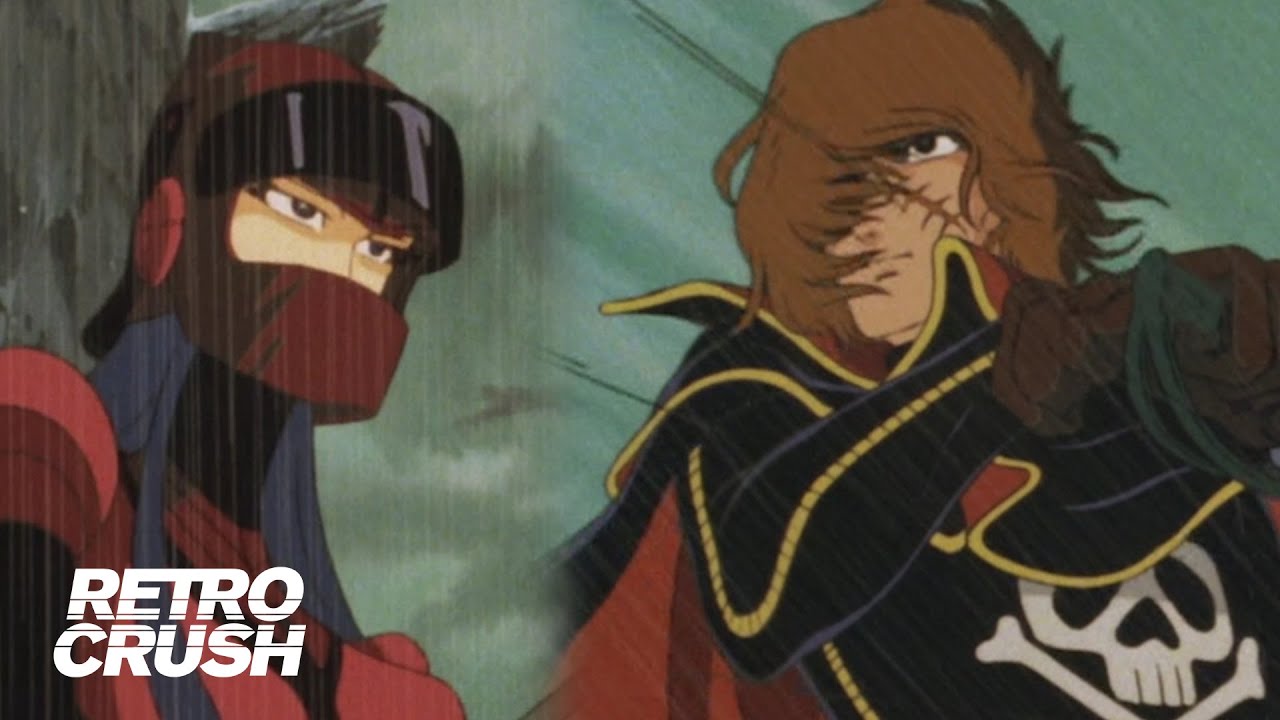 This Week in Anime - Just Who is Captain Harlock? 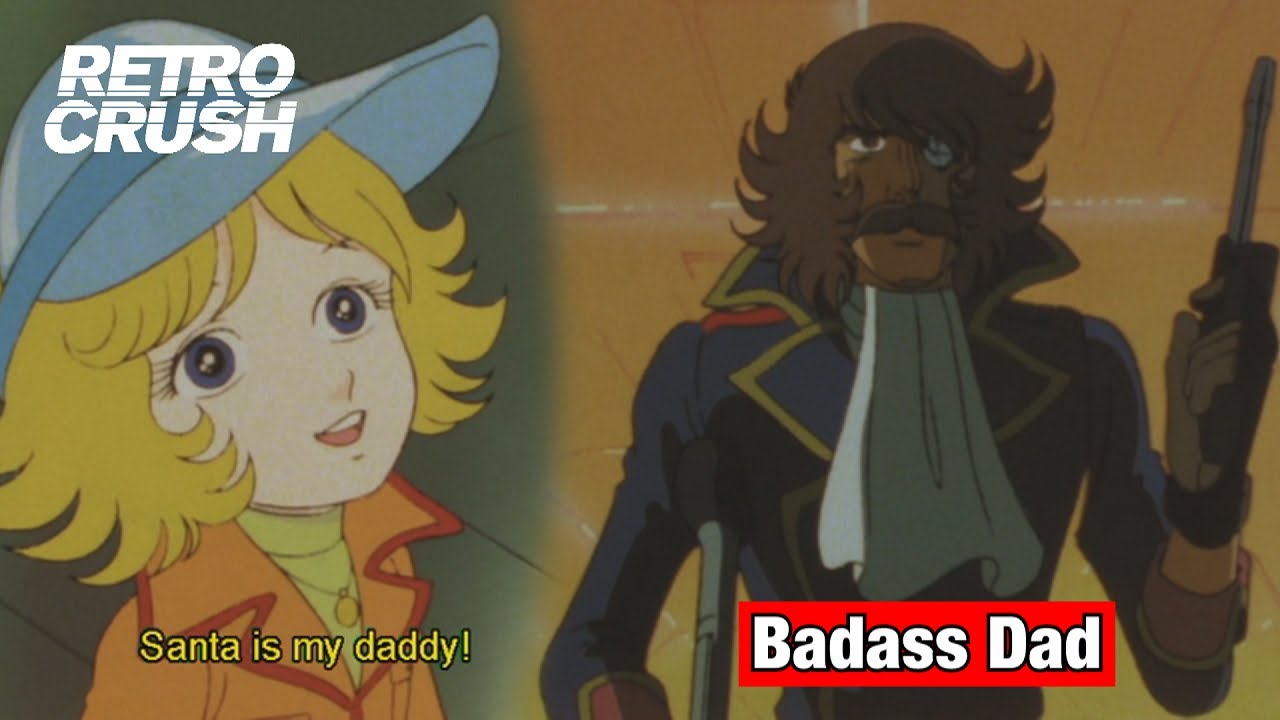