The Legend of the Galactic Heroes / Ginga Eiyū Densetsu

November 04, 2019 11:00am CST
Today we break down the differences in worldview guiding Legend of the Galactic Heroes’ famous stars!

Watch Legend of the Galactic Heroes On HIDIVE

Legend of the Galactic Heroes: Die Neue These Second Anime Gets TV Broadcast in April 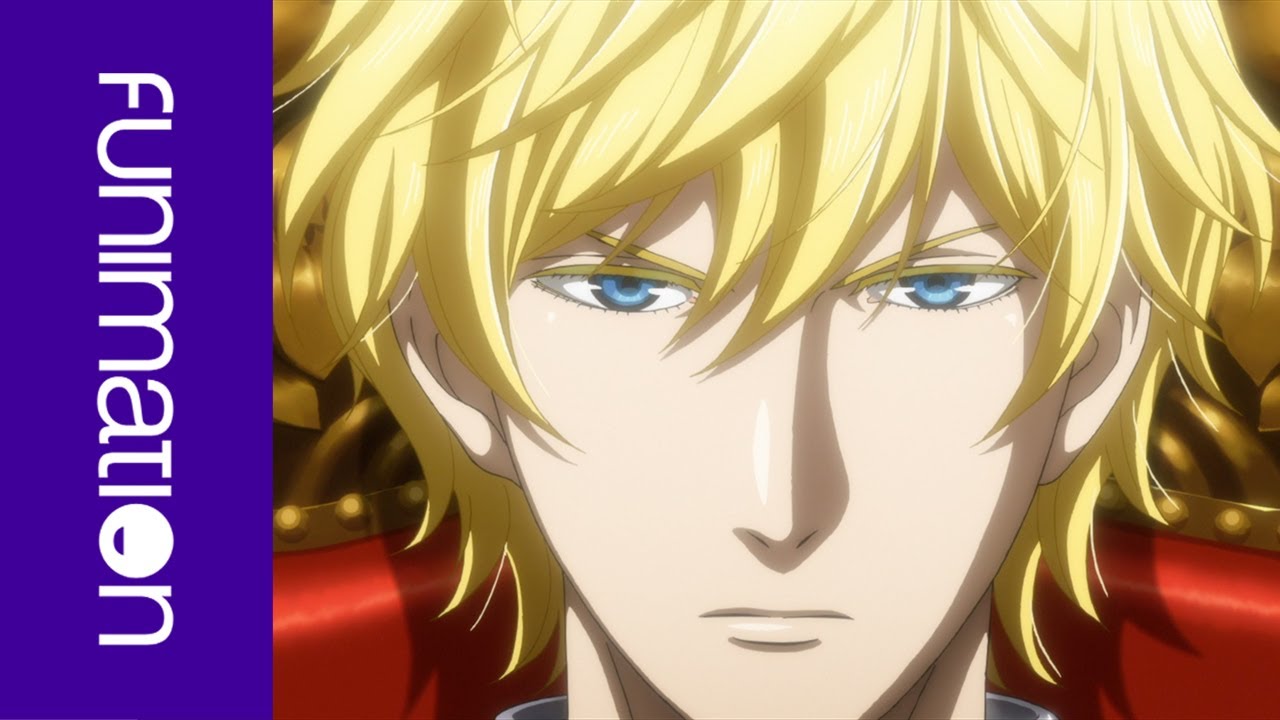 The Legend of the Galactic Heroes: Die Neue These Anime Continues with New Sequel

Legend of the Galactic Heroes: Die Neue These Anime Gets New Sequel

HIDIVE launched back in 2017 with the original Legend of the Galactic Heroes as our flagship title. This was big news in the Western anime fandom since this was the first time the legendary series became legally available for streaming here in the West. Although the series had a profound impact on anime, Western audiences had to sail the seven seas to view it before HIDIVE came along.

However, we know you’re not here for the history lesson, you’re here because you sat down to watch this sci-fi magnum opus and wondered where you should start. That’s perfectly understandable considering Legend of the Galactic Heroes has 162 total episodes spread over a main and Gaiden series. That’s not even counting the movies!

Don’t worry, HIDIVE’s got you covered. Just look at the following infographic and kiss that choice paralysis goodbye! 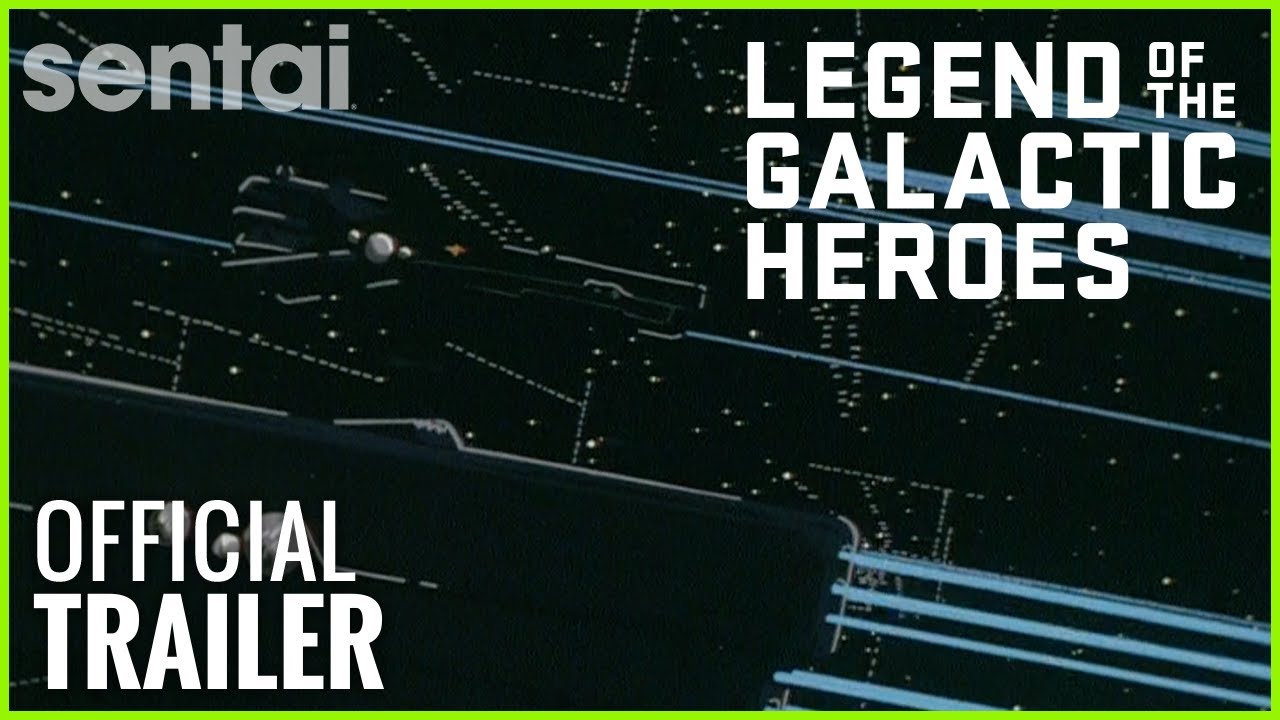 The Newspeak and Twisted History of Legend of the Galactic Heroes

Legend of the Galactic Heroes & The Use of Propaganda 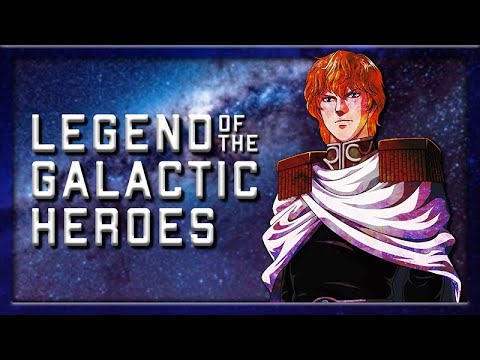 Only FIFTEEN units left of this limited edition, Legend of the Galactic Heroes Premium Box Set! Once they're gone, they're gone! Get yourself a copy now: loom.ly/UTw5b3I https://t.co/n5pWf4XWpj
2 Likes
Psychopuppet May 1, 2021, 4:01pm #176

I really want this show but 800 dollars is just too damn much. I could make 4 car payments or buy everything missing in my collection for that price.

As I’ve posted elsewhere, it’s not the price point that’s the problem. It’s that it was released all at once. Price per episode count falls within the $5 -$7.50 / episode of Sentai’s regular releases.

I honestly believe we would have gotten easier ,but not cheaper to handle releases if Sentai would not have had to follow whatever was in the contract . Because they can’t tell one could only speculate the Japanese licensor had a lot of say in the release .

If there could have been a more standard spread over 4 release I’d be surprised if it’d been much cheaper . Just would have been easier to digest in multiple sittings over the one big gulp . I’m curious who this was licensed from the more I think about it . I think when Kitty closed up it was transferred to K Factory ,but I can’t find much info . So many hands were in the cookie jar I’m just not sure .

Edit: Though I wonder if parts would have sold out and the rest would have lingered like the other series that has happened to . Though I guess they could have done a split release and charged as each part was shipped .

I think if not for the stimulus and PayPal’s pay in 4 or pay over 6 months things going on they’d still be around until next year or longer .

Do you think reverse importing was a huge fear?

I’m not sure . It seems to still be a prevalent concern over there . Especially with us being in the same Blu-ray region . So it probably played a point in it being exclusive to just the Sentai store and not even letting Rightstuf sell it . Plus the limited to a 1000 copies . There have been a few slightly dinged up ones showing up on eBay for $500 to $600 . Though I suspect with it being sold out the price is going to jump up even on the ones with issues . Those 15 did not take long to sell once they announced it though .

I know at one point it was considered the impossible license .
The current cheapest Japanese option which has no English subs is $800 to $1000 ,but I’m sure it could be found used cheaper though .

The good thing is at least it’s up legally on HiDive and anyone can watch for a very reasonable fee . A lot of series that don’t even have that .

I’ll watch it at some point there. I just rather own it.