Genres: action, science fiction
Themes: future, military, war
Objectionable content: Significant
Plot Summary: War breaks out between 2 nations on a terraformed Venus, catching a teenage motorized unicycle team unaware. At the same time, a reporter from Earth is trying to keep up with the team to document the story.
Running time: 102 minutes
Vintage: 1989

Wonder if they have the newer remaster or if it’s the same one Discotek released ?

Will this include the original dub as well or just the new one?
Either way, yoinks.

It looks like just the new refurbished subtitles & the new dub. 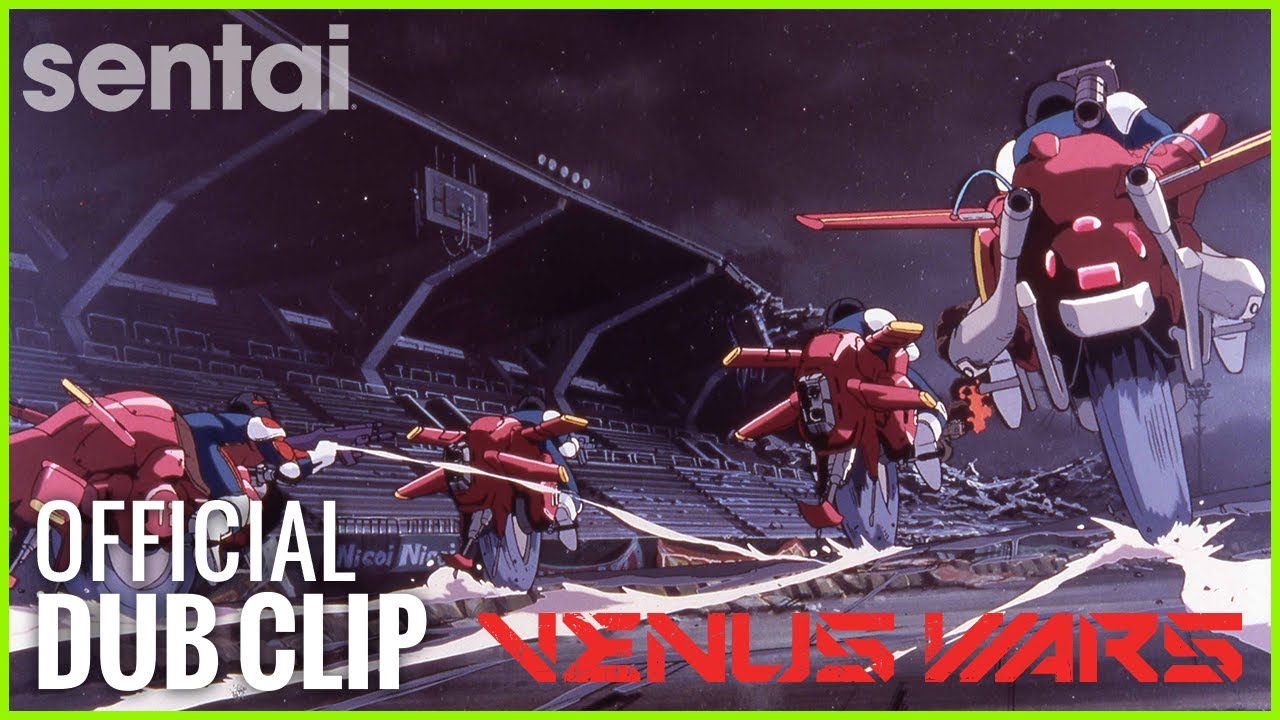 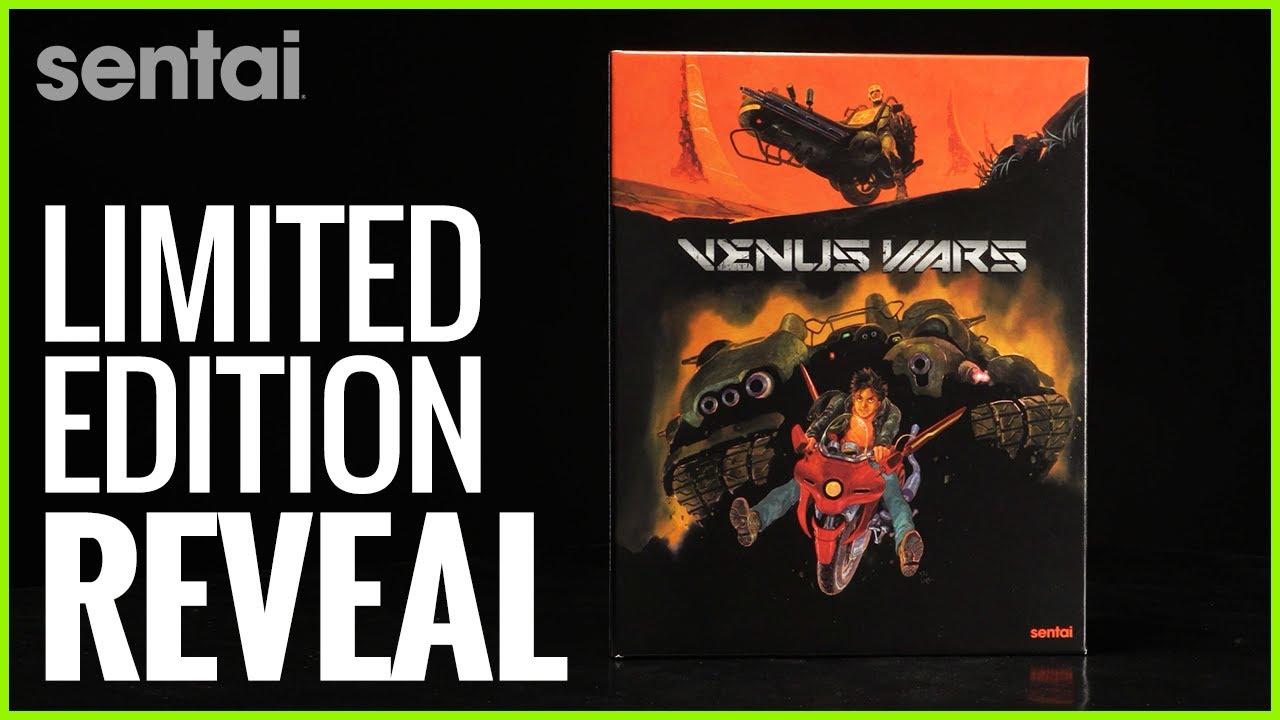 Watch episodes of Venus Wars right here on HIDIVE. Start a 30 Day FREE Trial, and enjoy all of the Premium Membership perks!

Looks like the Sentai release is now sold out everyplace. Hopefully everyone that wanted it got a copy just in case there is not another in the works .

just in case there is not another in the works .

Venus Wars LE release is back in-stock at Rightstuf for now . Must have found more stock . 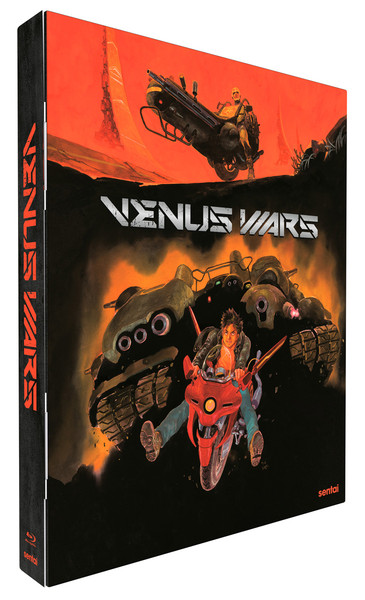 About Venus Wars Blu-rayVenus Wars is an anime movie directed by Yoshikazu Yasuhiko.When an ice comet slammed into the planet Venus, terraforming its toxic atmosphere into one capable of sustaining human life, mankind's dream of colonizing other... 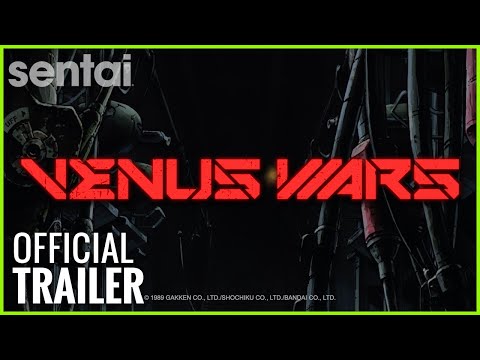