Weathering With You / Tenki no Ko 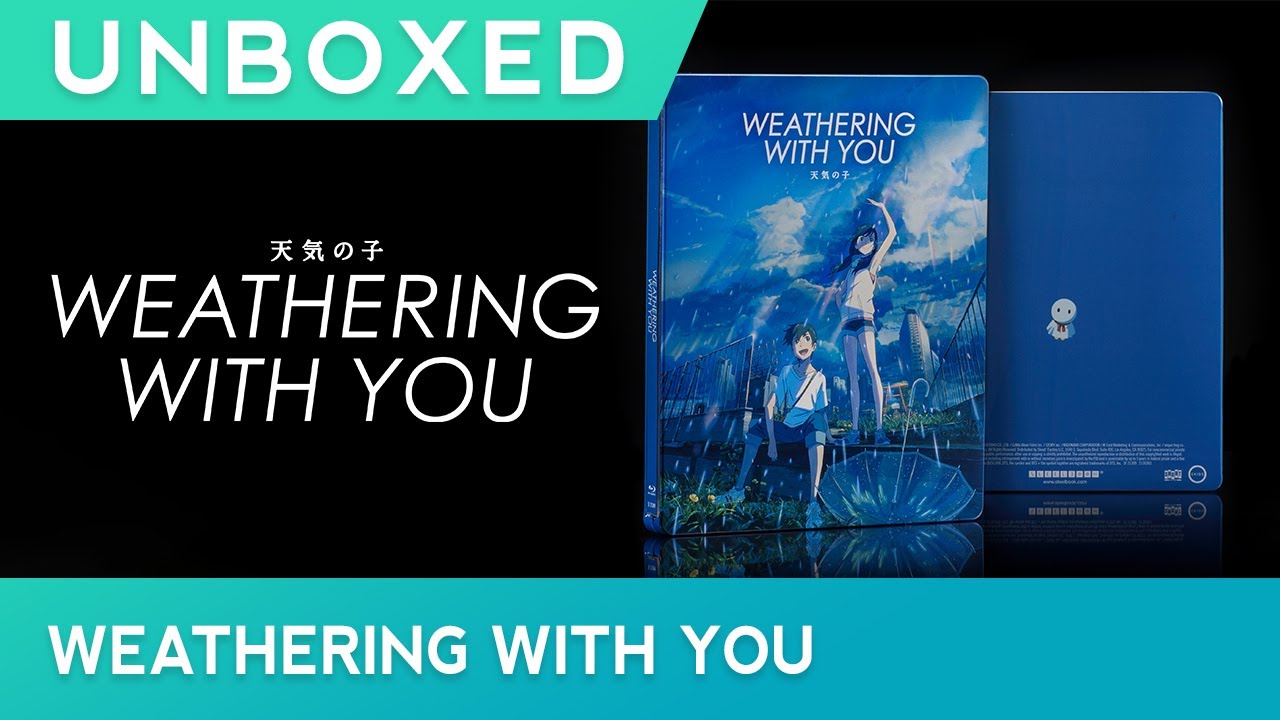 ANN Review - Weathering With You Blu-ray

Nothing in the film feels incompetent or poorly executed, but you do not get the sense of anything being particularly risky or ground-breaking either

I dunno about this, Makoto Shinkai took some bold and controversial political positions with this film. It was in many aspects an anime rebuttal to An Inconvenient Truth. I’d say that’s pretty risky.

The police are supposed to be a constant threat throughout the film but they are mostly an inconvenience, and all that results from Hodaka breaking the law is being on probation during his remaining time at school.

The guy was just a kid, it’s Japan, and it’s not like he really did anything irreparably egregious. From the perspective of the cops he was just some kid who had a mental breakdown in a situation that was extremely stressful for everyone, and it seems to me that being locked in his home island for three years is rather much like a prison sentence, only without the record.

Makoto Shinkai is the guy who made a film about an older woman and a young guy who met in a park and formed a semi-romantic relationship, bonding over shoes. So I am not sure why this reviewer seemed to have expectations of something more nail-biting and filled with relationship drama. After seeing his Garden of Words, I was taken aback by how much action, drama, and tension there was in this one. 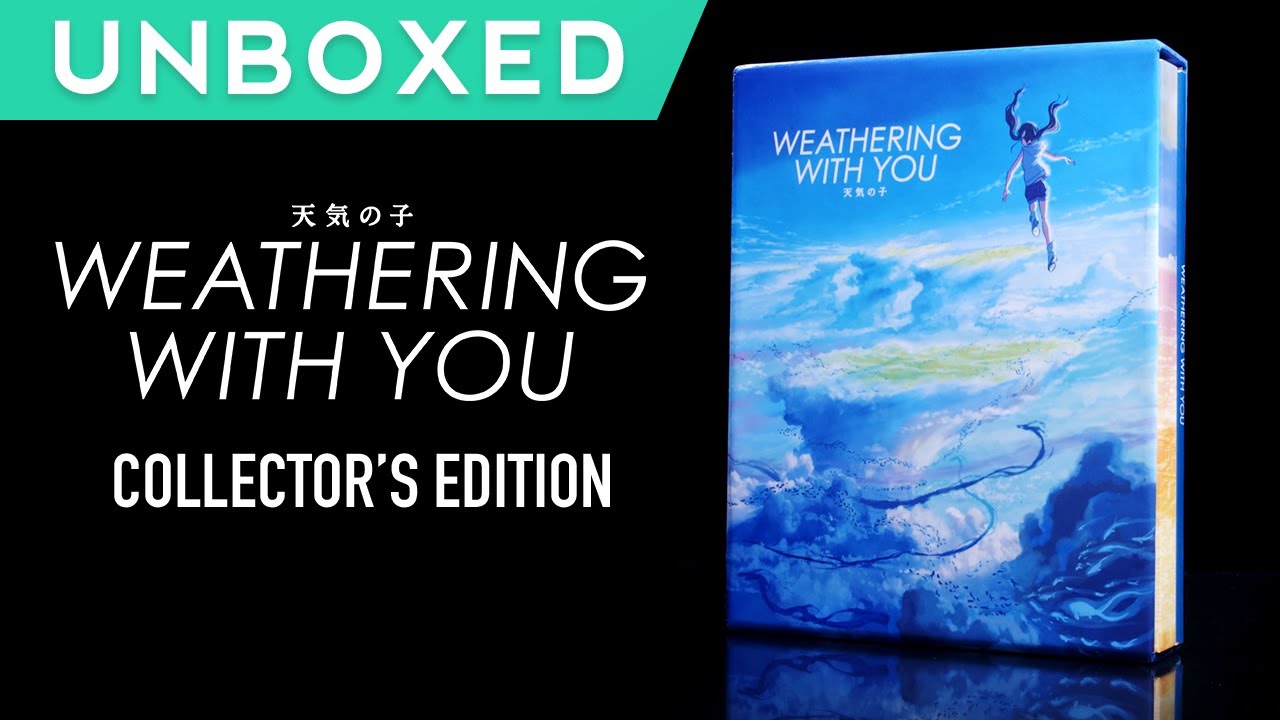 Makoto Shinkai’s Weathering With You Touches Down in 4K UHD on January 4, 2022