Genres: action, horror, psychological, science fiction
Themes: gore, mutants, shapeshifting, superhero, superpowers
Objectionable content: Intense
Plot Summary: There are two forces in the world: the Zet, who are entrusted with the survival of humanity, and the Alphas, who have chosen an extreme form of justice. In a certain city, Jin lives under a bridge with an old man, struggling to pay off debts. He carries the destiny of humanity’s survival. Kouga lives on a hill and stands to inherit vast wealth. In his admiration for heroes, he seeks out the meaning of justice. They don’t know it now, but they are destined to one day meet.
Number of episodes: 13
Vintage: 2012-04-02 to 2012-06-25

Zetman Manga to Get TV Anime Next April

ZETMAN - Opening | “dots and lines” by Yo Hitoto feat. Mummy-D 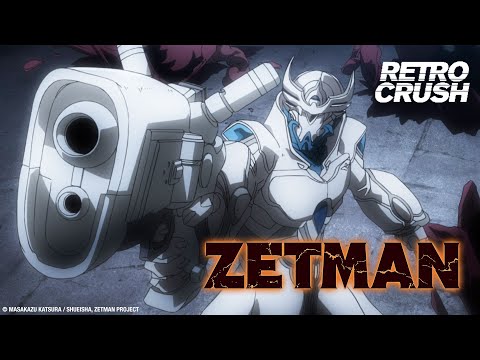 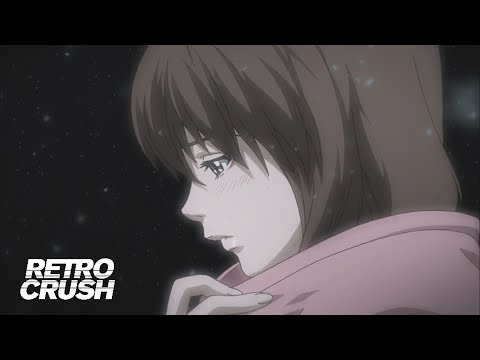 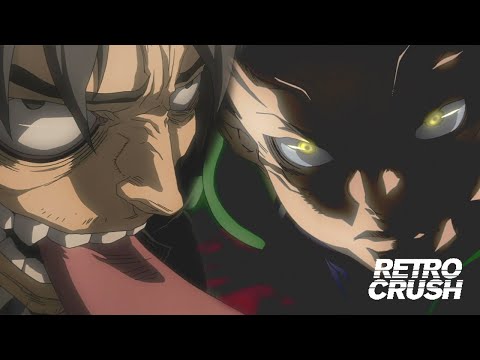 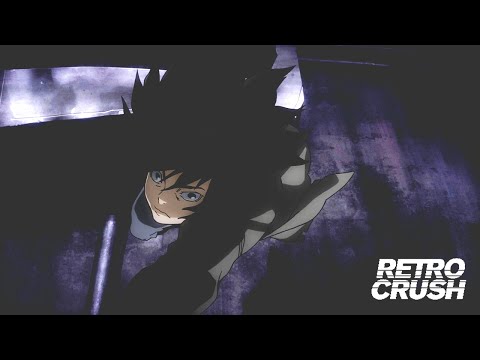 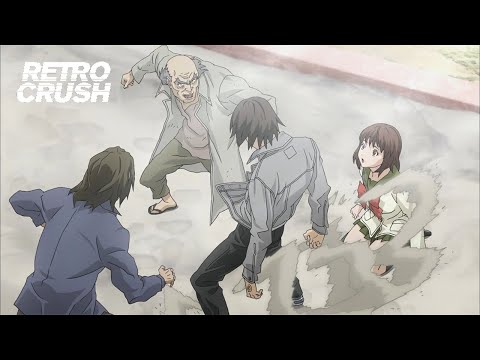 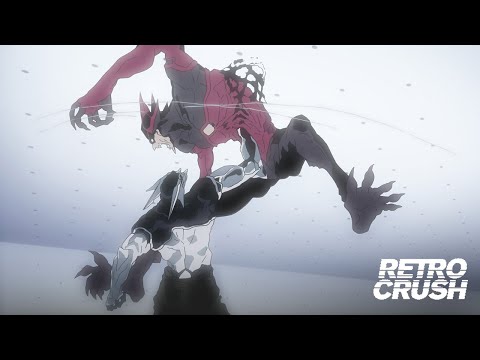 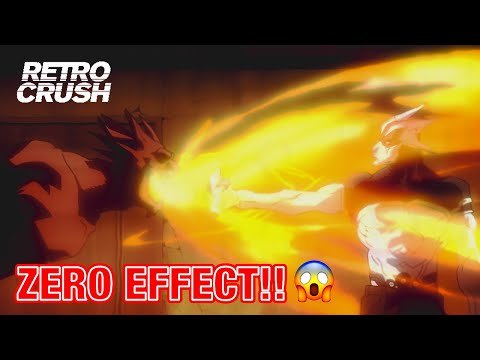 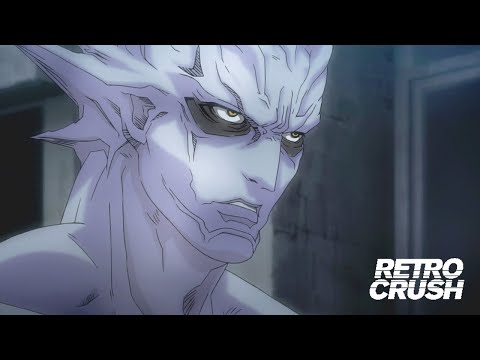 She got kidnapped by horrifying monsters, will she be saved in time?! 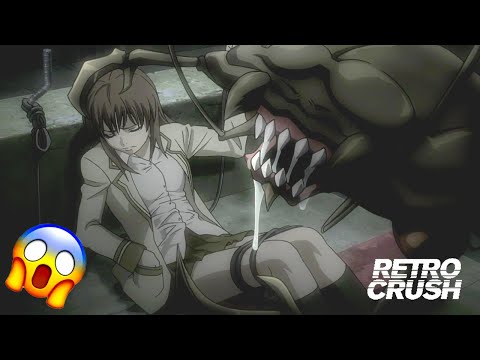 Two childhood friends teaming up to destroy the enemy | ZETMAN (2012) 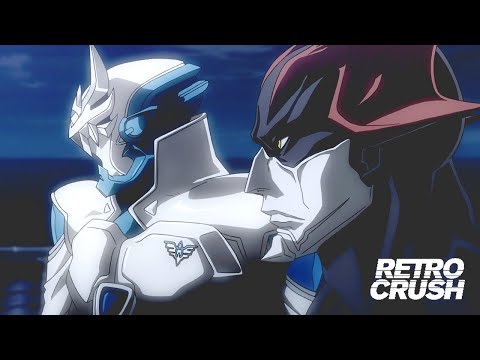 There is an evil imposter among them 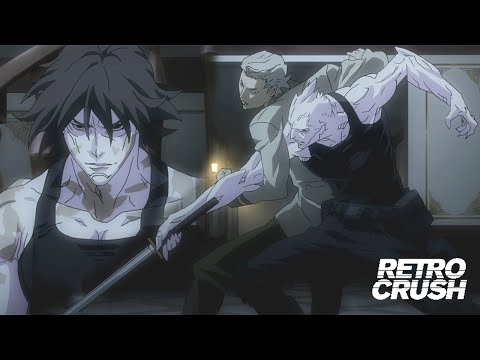 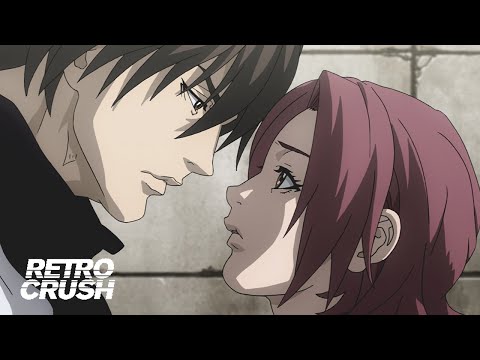 When his harem party turned into a horror movie… | ZETMAN (2012) 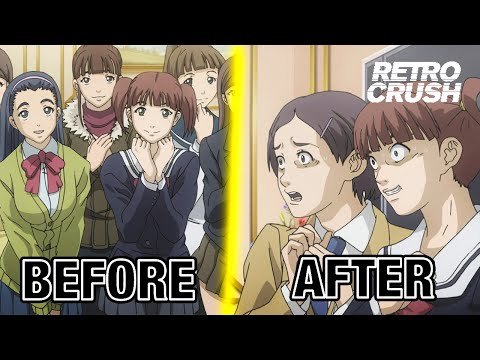 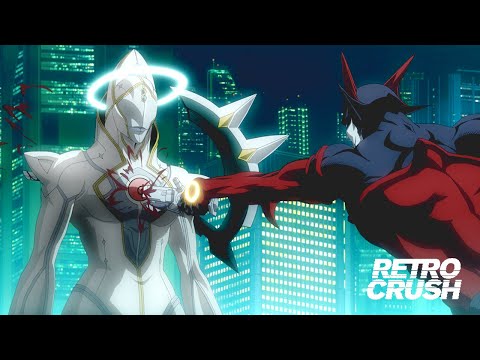