Genres: action, drama, thriller
Themes: historical, mafia, revenge
Objectionable content: Intense
Plot Summary: During the Prohibition era, in the Lawless district the law has no power, the mafia rule the streets, and the illegally made liquor flows freely. At one time Avilio lived in this district, but after a mafia dispute ended in the murder of his family, he went into hiding. Later, Avilio receives a letter from a mysterious person that ignites his passion for revenge and leads him to return to Lawless. There, he infiltrates the Vanetti family and gets close to Nero.
Number of Episodes: 12 + recap
Vintage: 2016-07-08

Launch Date and Regions Announced for “91 Days” Anime on Crunchyroll! 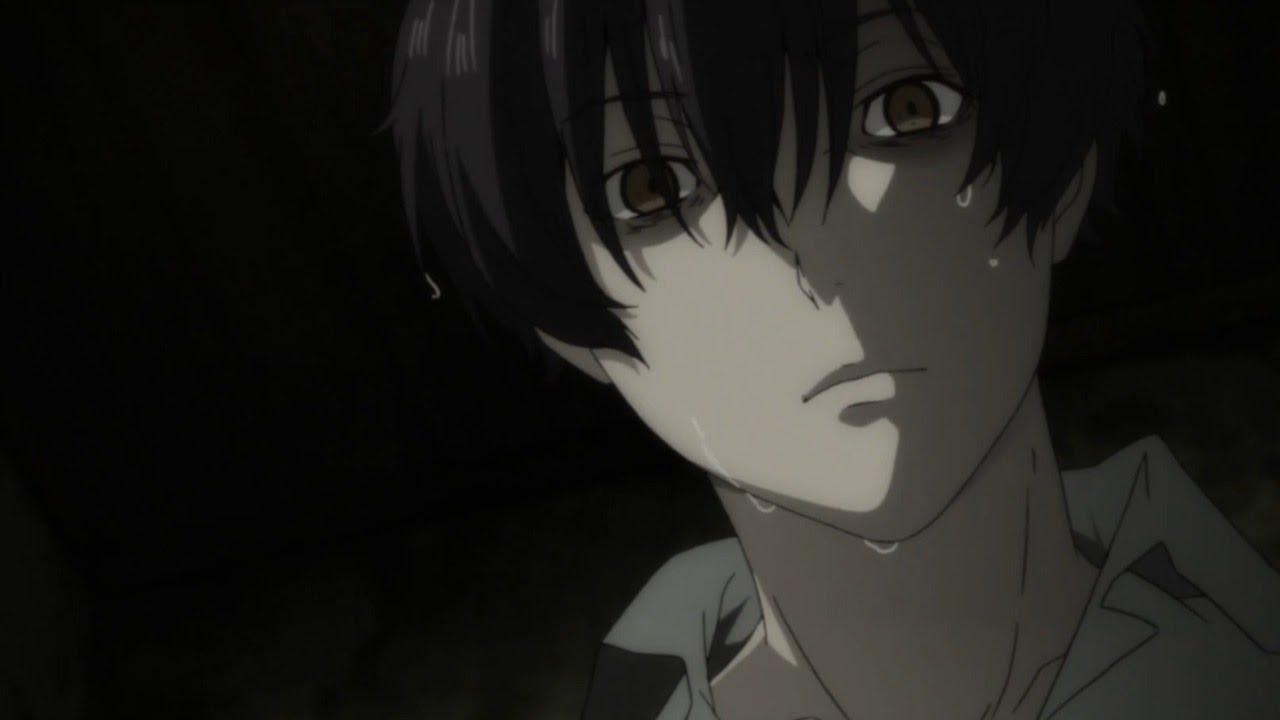 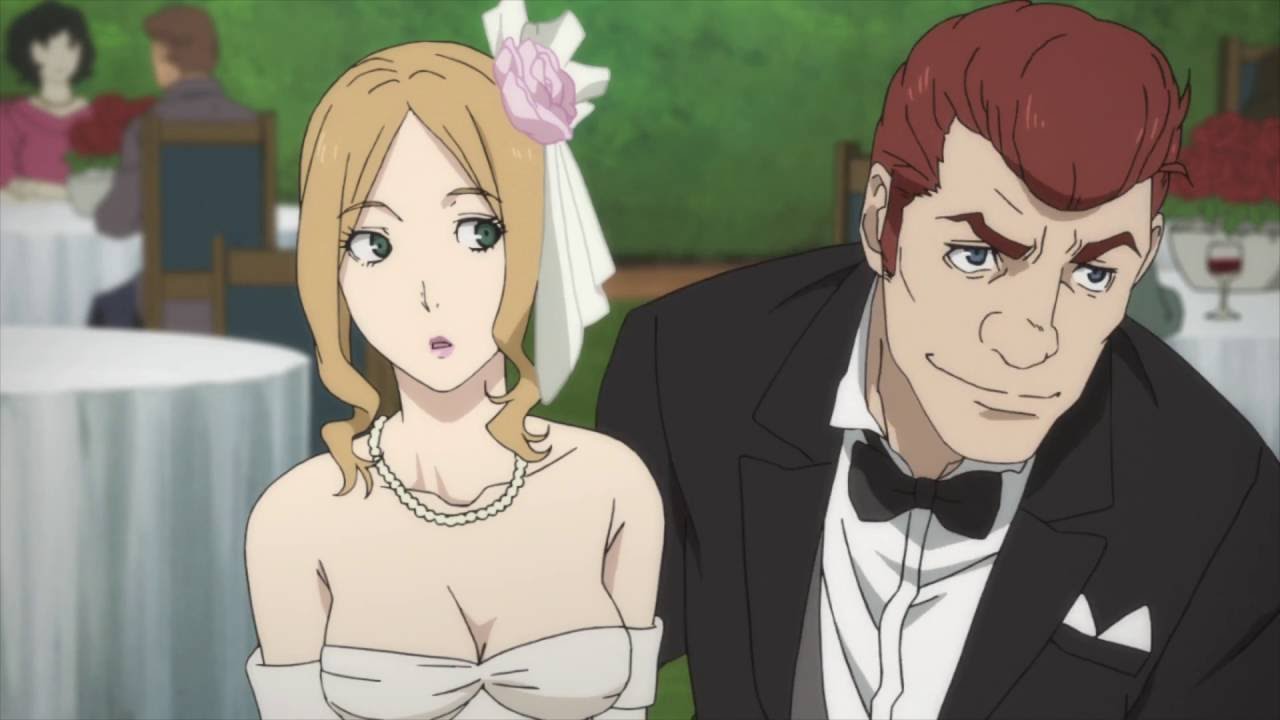 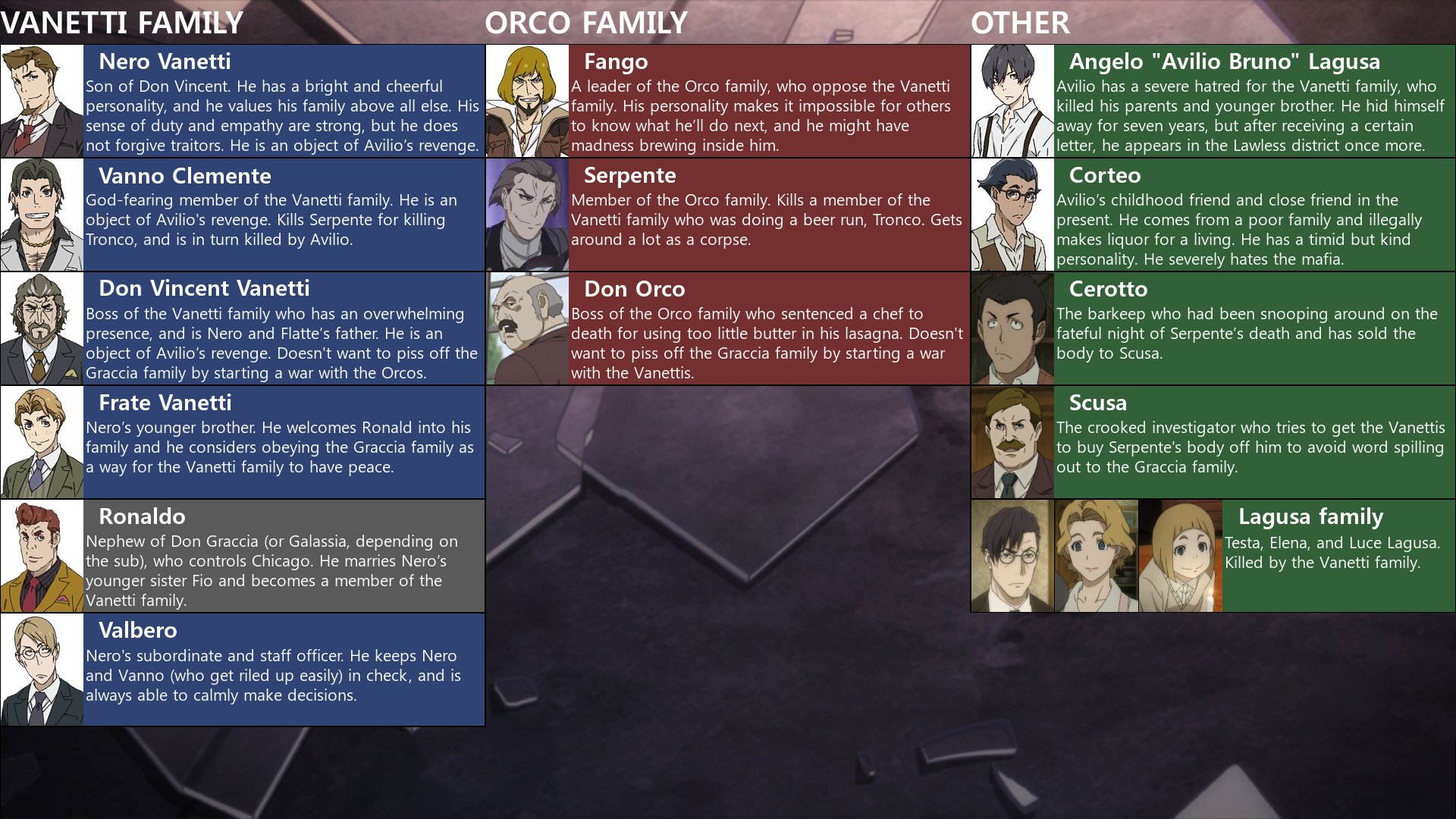