Aria The Animation / The Natural / The Origination (TV Series)

Just a heads up:

If you are pledging for the entire series Choose a Triple Plus Tier, If you want the Guidebook over pledge $60 for US or $80 (Outside US)

We’re down to the wire - get your pledge in! 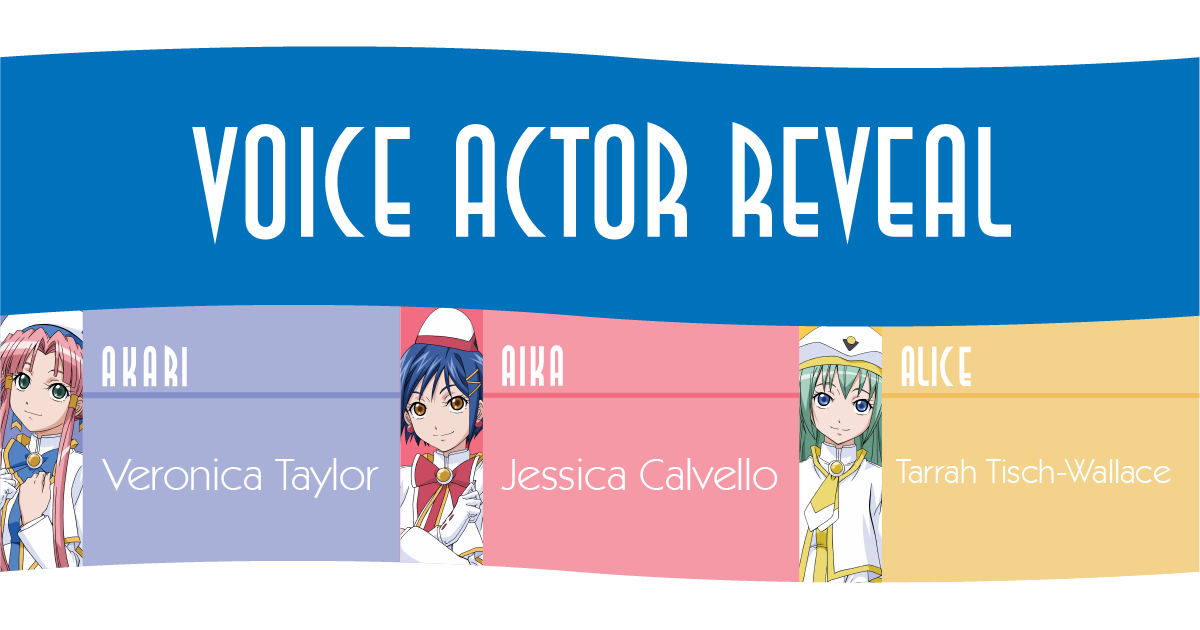 Dubbing on ARIA is now underway over at Headline Studios! Check out the main English leads: Veronica Taylor, Jessica Calvello and Tarrah Tisch-Wallace! 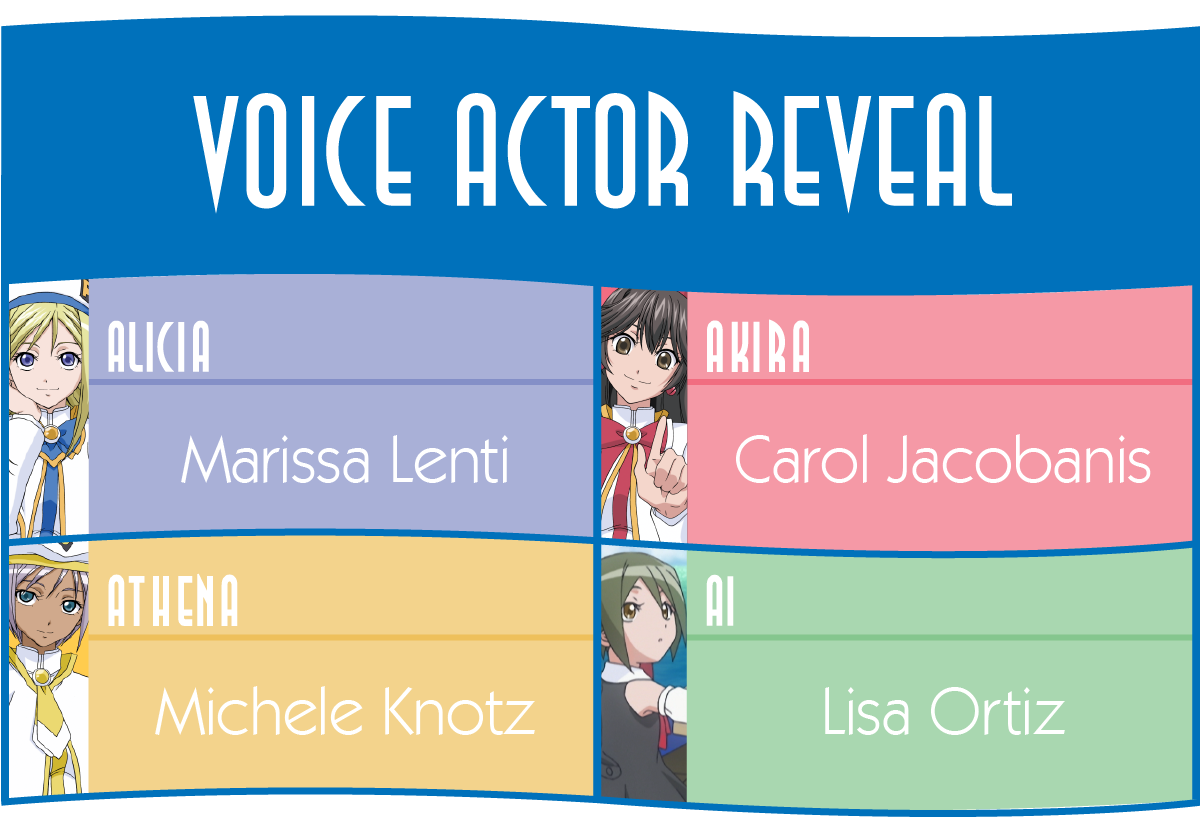 The time has come! We’ll start fulfilling some of the ARIA Kickstarter products very soon and we need you to make sure we’re sending everything to the right place! If you need to update your address with us, you have until July 19th to contact the Right Stuf Anime customer care team so there will not be any delays in getting your products!

Open a case with the Right Stuf Customer Care Team to update your address.

Got my ship notice for Aria S1

I’m still waiting on mine to ship, and just emailed them asking for an update. This whole process for me has been a mess, and the communication from Right Stuff Customer Service has been awful. I really expected better of them.

I get that there can be delays, but don’t send out an email stating everyone should have shipping notices in a “couple of days” when some people are going to be waiting up to two weeks just for shipping. It’s added insult to injury that nearly everyone I know who supported the Kickstarter at my tier have already received their copies.

Between the delay for shipping, the crappy email communication, and Right Stuff taking nearly two months to even get my order added to my account, I’m just fully disgusted with the whole process. Some of it would have been forgivable had their customer service not blown me off so many times, promising that it would be taken care of, and nothing happening. I won’t be surprised if it happens again.

I use to feel a little guilty about ordering anime from Amazon instead of Right Stuf, but not anymore. They at least have decent customer service.

We’ve got good news: ARIA The NATURAL Part 2 has completed QC and is now at replication! That means the final discs are being stamped, and will be shipping to you soon!

Replication usually takes 2 to 3 weeks. Once they arrive here at the Right Stuf Anime warehouse, we’ll notify you when they’re ready to ship! Keep an eye on your email, and remember, if you need to change your shipping address, please contact Right Stuf Anime Customer Care at: https://www.rightstufanime.com/contact-us

Onward we go, to the final destination: ARIA The ORIGINATION, and all the OVAs and extras that go along with it!

ARIA Fans Can Now Book an Anime Pilgrimage to Venice

Just waiting on the April Solits from Funi or Sentai to pre-order .

Just got my ship notice for the guidebook

Package reveal: Aria the Origination contains episodes 1-13 and 5.5 of the anime's third season, directed by Junichi Sato, as well as Aria the OVA ~Arietta~ and episodes 1-3 of the OVA, Aria the Avvenire https://t.co/hVC8V9iCnf #nozomient #aria #ariatheorigination #bluray #anime