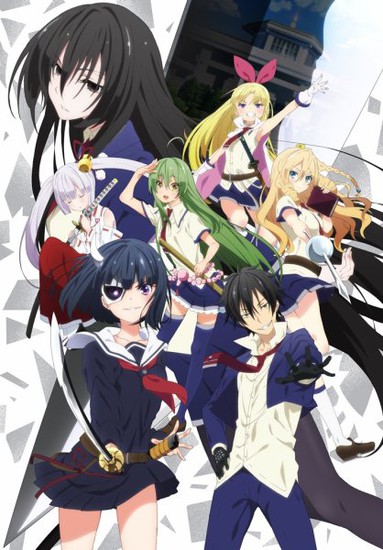 Plot Summary: Fudō Nomura transfers to a school where girls carry weapons to rule mercilessly over the boys. Shortly after transferring he becomes a target of Rin Onigawara, a member of the Five Ruling Swords that commands the school. In order break free he must defeat the Five Ruling Swords. (from manga)

Armed Girl’s Machiavellism Manga Will Have ‘Important Announcement’ Next Month

As one of my Favorite Studios, I’m looking forward to this. This could be the project that pushes them over that imaginary line to an elite studio like Bones, Gainax etc.

December 21, 2016 10:10am EST
Main staff announced for 2017 TV anime based on manga written by Yūya Kurokami and illustrated by Karuna Kanzaki

January 23, 2017 6:35am CST
Anime based on manga by written by Yūya Kurokami and illustrated by Karuna Kanzaki hits TV in Spring of 2017 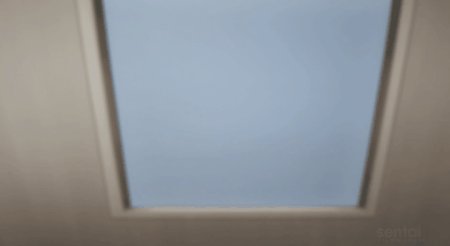 First episode of Armed Girl's Machiavellism is up on @animestrike! These girls are ready to say hello.~ https://t.co/1xcIXugvDF https://t.co/LqJJZwSp1l