Meet Your Mysterious Defender: Who Is Boogiepop?

January 24, 2019 2:13pm CST
Today, we investigate the dark-cloaked hero of Boogiepop and Others

Mission | Boogiepop and Others

Witness | Boogiepop and Others

Boogiepop and Others – Ending Theme – Whiteout

This is a few excerpts edited together from Nozomi Entertainment’s Boogiepop Phantom Commentary track.

This is from Boogiepop Phantom episode 4. Producer Jeff Thompson and Actor/ADR Script Writer Crispin Freeman discuss casting of newcomer Liam O’Brien to the role of Yoji.

Did you know there’s differences in the Boogiepop Phantom DVD vs the new Blu-ray? The original DVD used the broadcast version whereas the Blu-ray uses the home video version, which was altered (as many are). Some scenes were in B&W on the DVD vs color on the BD. There are even completely new scenes that weren’t available in the broadcast version.

This video shows some of the more subtle differences in the two versions, taking a small sample of Episode 4. In this scene, Yoji’s computer is shown differently depending on the version. In the broadcast, you are shown the whole computer sitting silently and the message board text is small within the frame of the screen. In the home video version, the text is shown to scroll as new messages are typed in to the message board and it pans across the text giving the viewer a cleared picture of what was typed. Additionally, the dating simulator game that Yoji is playing is shown within a gray bordered window for the broadcast version, whereas in the home video version, the game takes up the whole of the screen and is similarly presented more clearly. 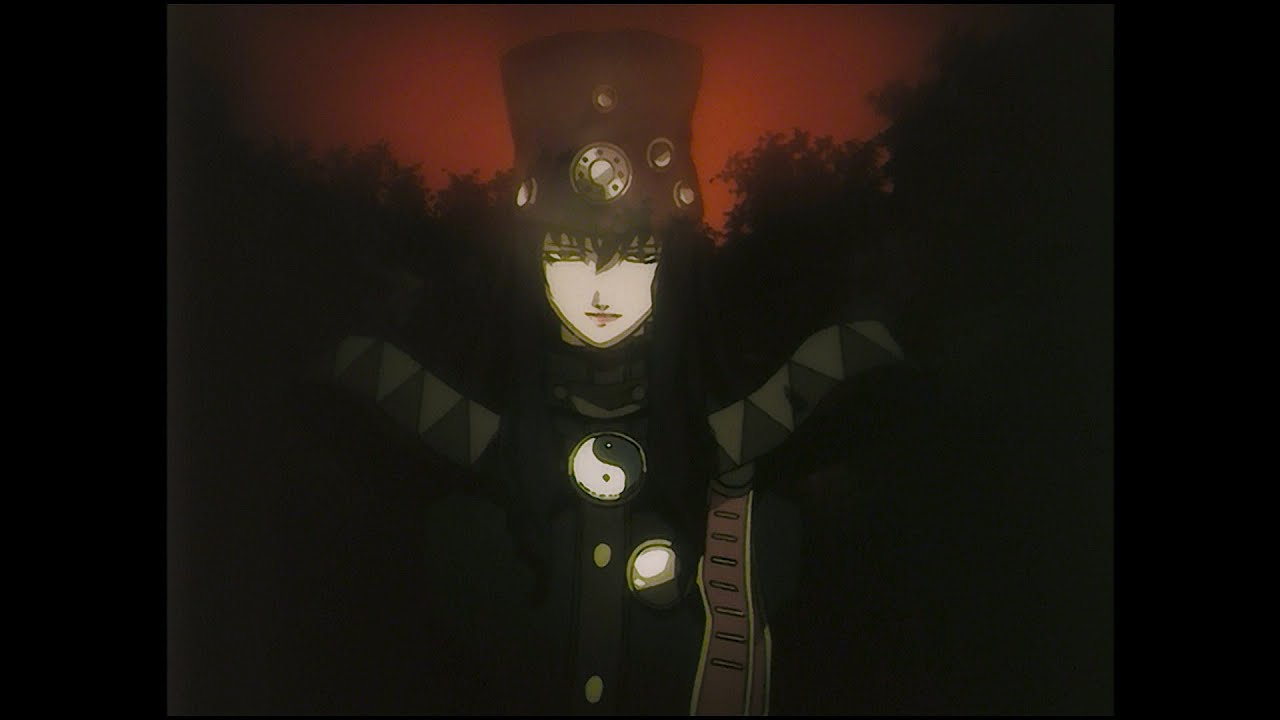 This Week in Anime - Just Who is Boogiepop?