Plot Summary: One day, Miko suddenly started seeing grotesque beings that others couldn’t. Her response was not to run, not to face them, but to do everything she could to completely ignore them.
Vintage: 2021-10-03

@Funimation
Imagine the usual difficulties of high school life. Now imagine all that PLUS seeing terrifying and gruesome monsters and ghosts that no one else can. 💀 Mieruko-chan premieres on Funimation this October! Find out more: weareani.me/gqeh8v https://t.co/tkFL1Mzxrf 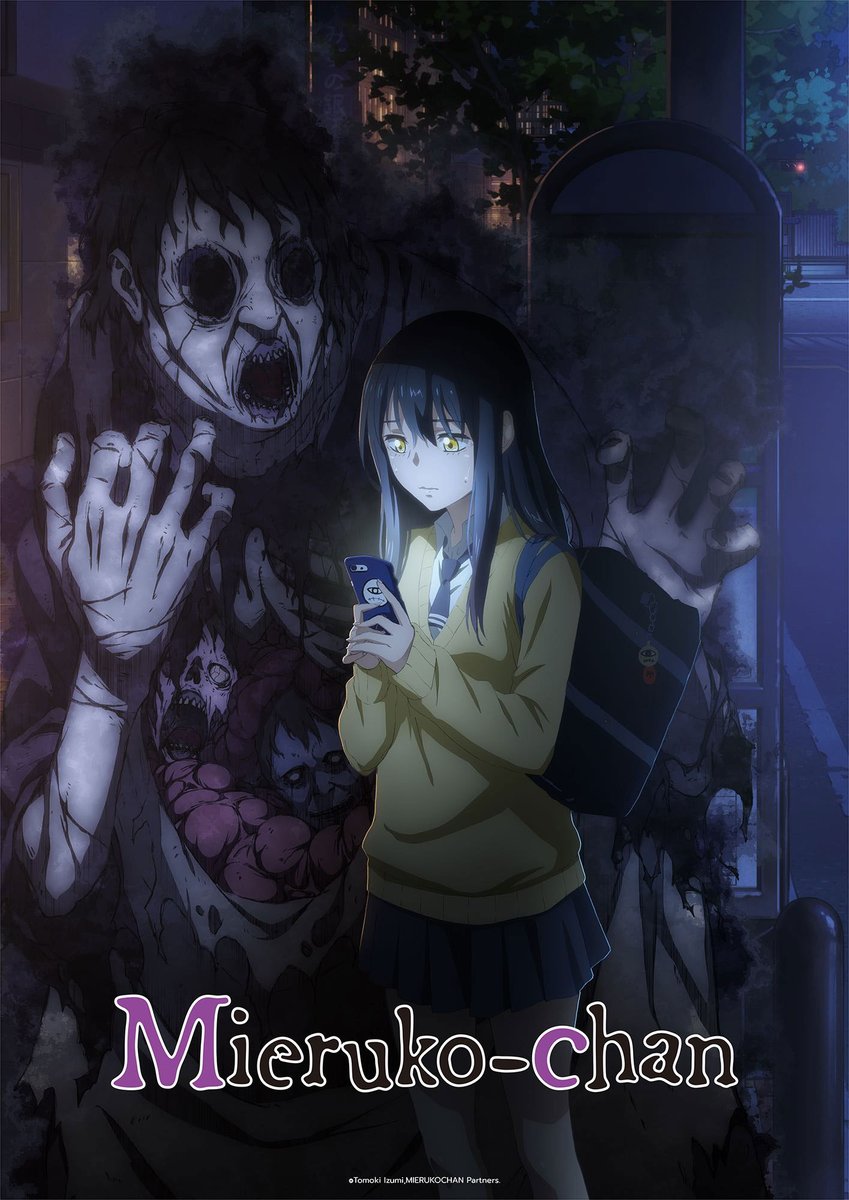 This Week in Anime - Is Mieruko-chan Scary, Sexy, or Both?

Normally I would write something like this in the what anime you watch, but I have too much to say.

It seems they are kinda shuffling some stuff around.

@Funimation
Miko can see ghosts. Not that she wants to, of course. But she can. 👻 The English dub of Mieruko-chan premieres this Sunday! Miko - @AlexisTiptonVA Hana- @SarahWiedenheft Read more: weareani.me/v7ye7w https://t.co/nzcmDZf9Hk 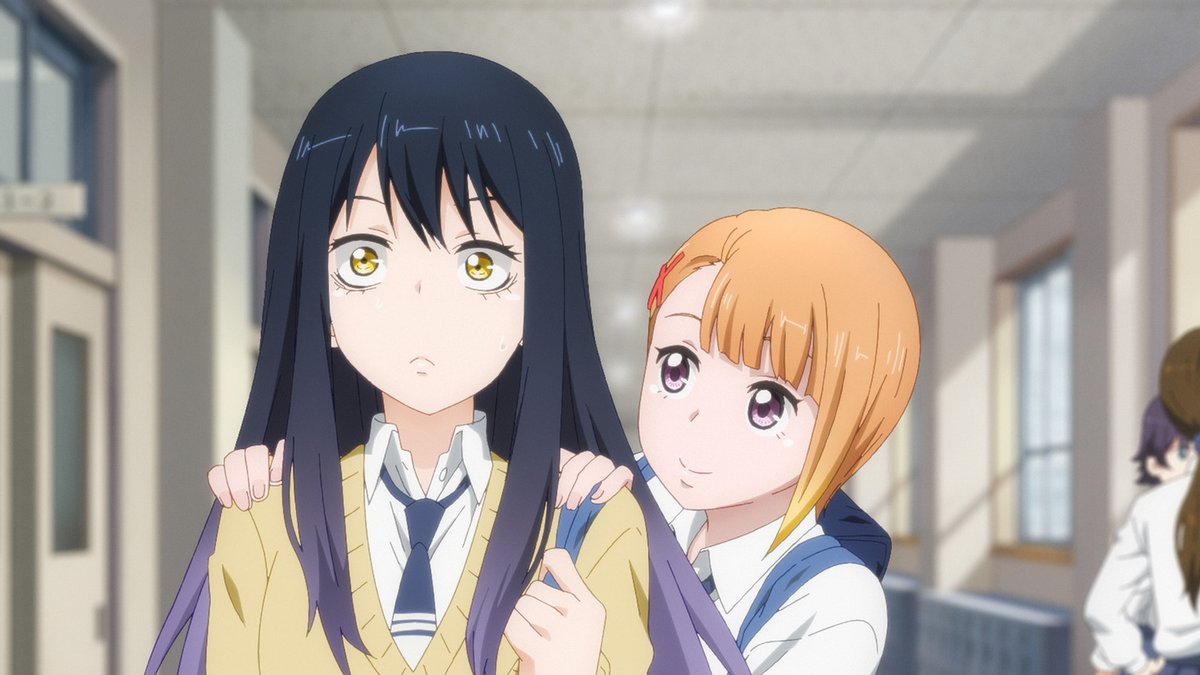 Long story, but those episodes don’t have subtitles on Roku…

Funimation apparently somehow region locked random stuff for random devices at random and still is not fixing it. Probably they don’t know it’s happening because the people they have answering the emails don’t know how to get a hold of anyone or just reply back with a scripted response.

Just want to thank everyone at Sentai and Hidive for being really quick at getting back to and fixing issues as fast as they can.

WARNING: The following contains spoilers for Episode 12 of Mieruko-chan, “The Girl Who Sees, Mieruko-chan,” now streaming on Funimation. 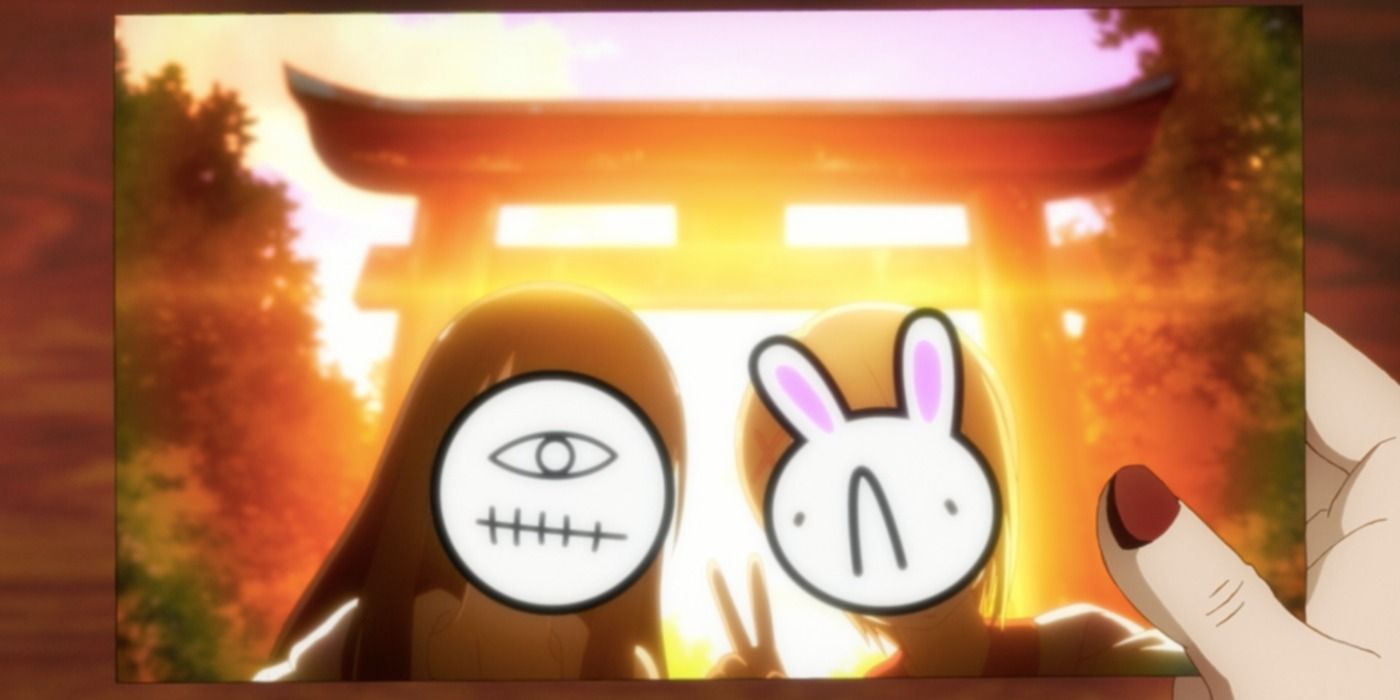 Mieruko-chan's Season 1 finale left viewers with more questions than they had at the start. These stand out as the most pressing.