Plot Summary: In Tokyo, after bubbles that broke the laws of gravity rained down upon the world, the city has become a playground for a group of young people who have lost their families, acting as a battlefield for parkour team battles as they leap from building to building. Hibiki, a young ace known for his dangerous play style, makes a reckless move one day and plummets into the gravity-bending sea. His life is saved by Uta, a girl with mysterious powers. The pair then hear a unique sound audible only to them.
Vintage: 2022-04-28 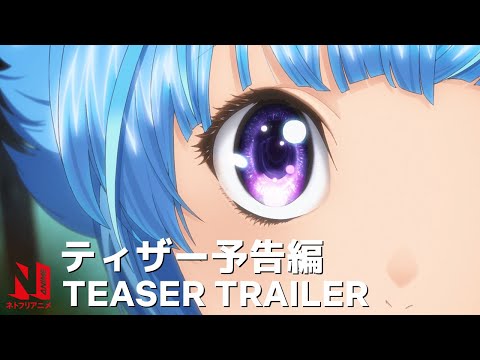 @NetflixAnime
Bubble is coming to Netflix! Directed by Tetsuro Araki, animated by WIT Studio, and music composition by Hiroyuki Sawano! This gravity-bending, breathtaking adventure hits Netflix on April 28th, check out the first look at the characters 👇 https://t.co/B82IlViRp1 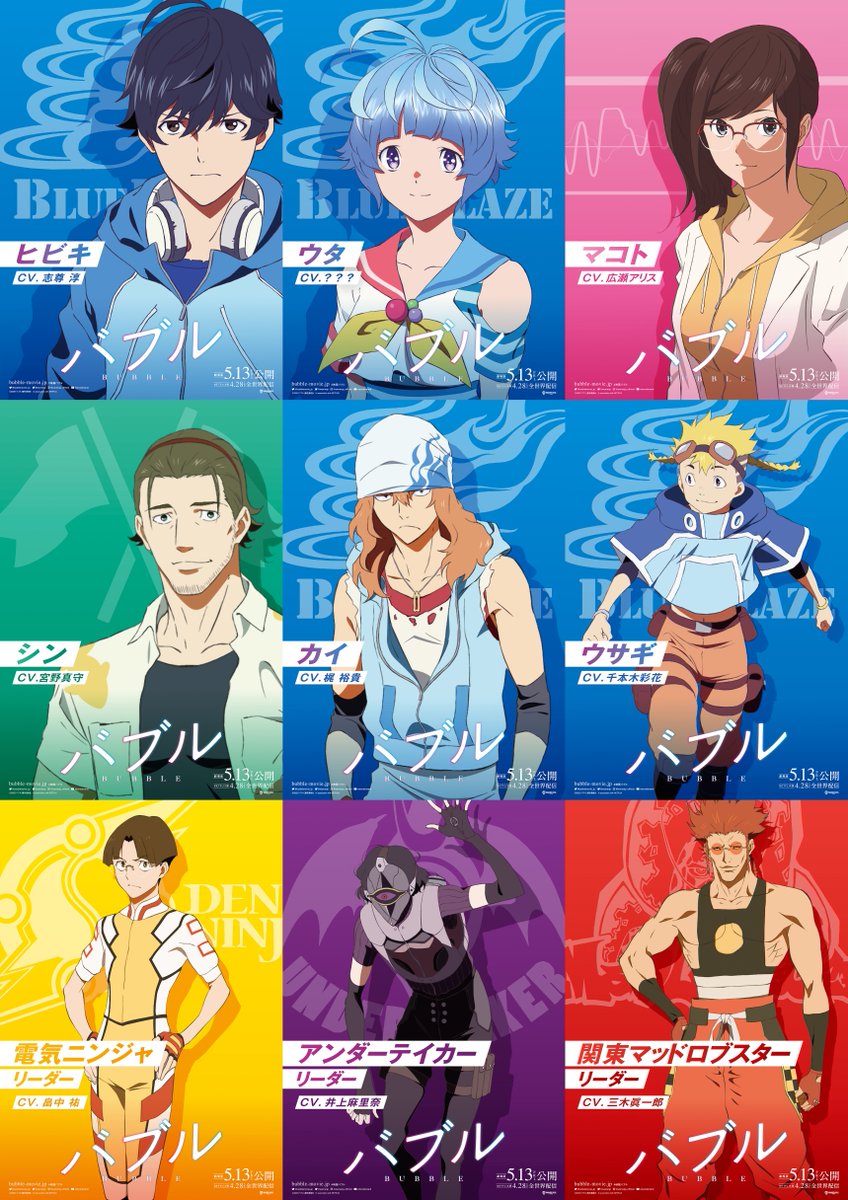 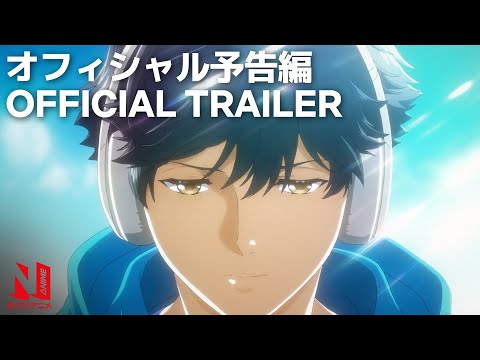 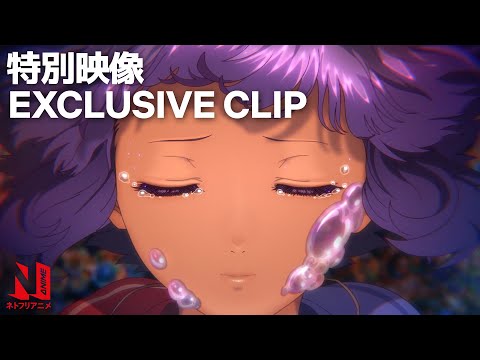 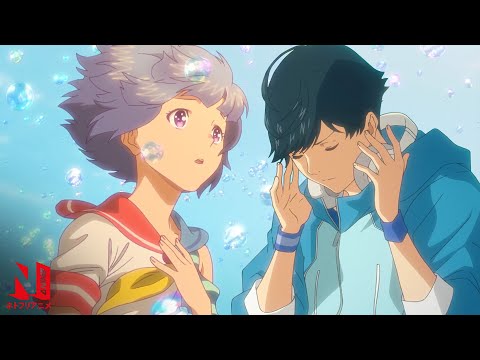 April 28, 2022 9:12am CDT
Worldwide Netflix premiere arrives today, followed by theatrical release in Japan on May 13 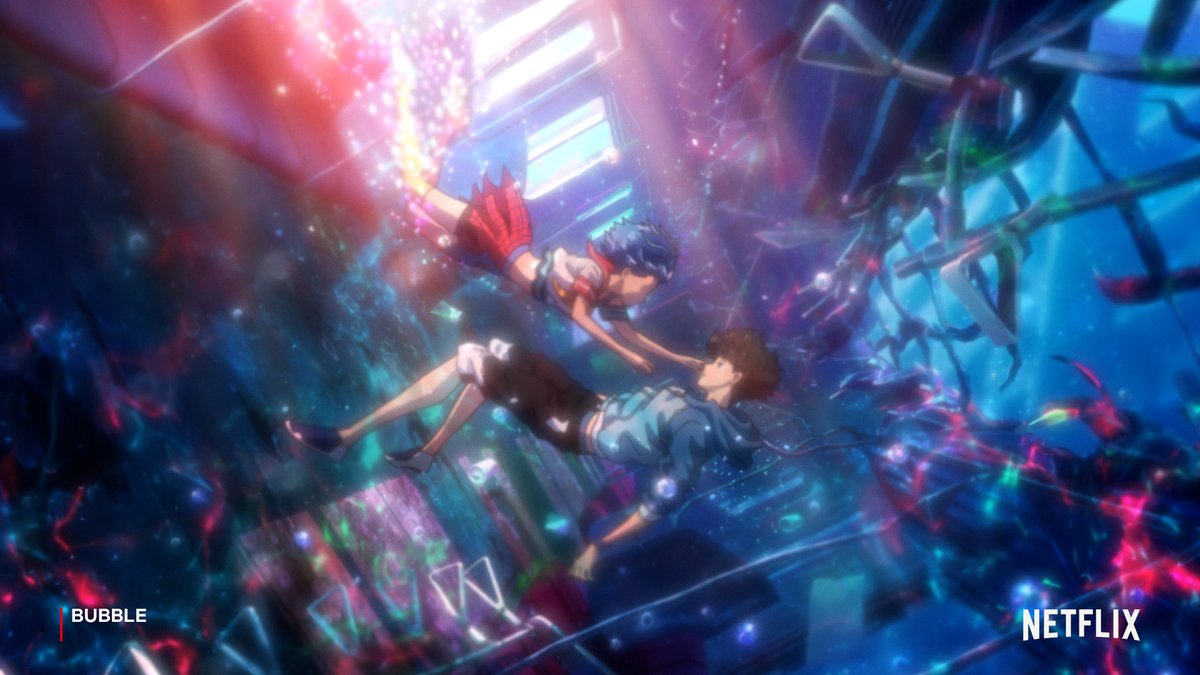 Creating the World of Bubble with Director Tetsuro Araki 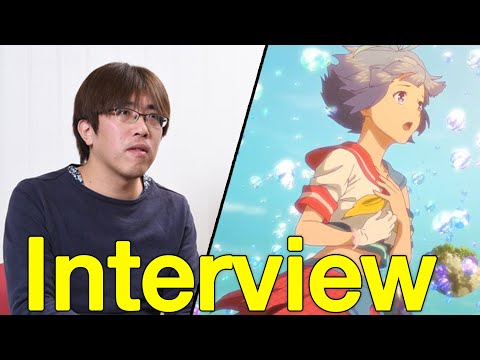 Watched this one today. It was good, but is basically -

The animation and the music were lovely, and the movie has some interesting sci-fi elements, although it really isn’t explained fully.

Still, a nice way to spend a Sunday afternoon. 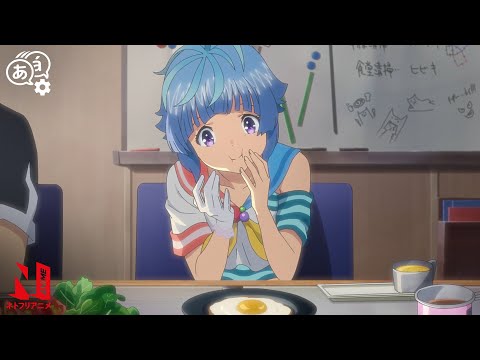 This Week in Anime - Is Bubble a Flop? 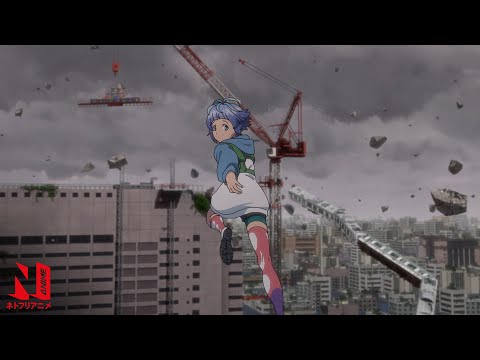 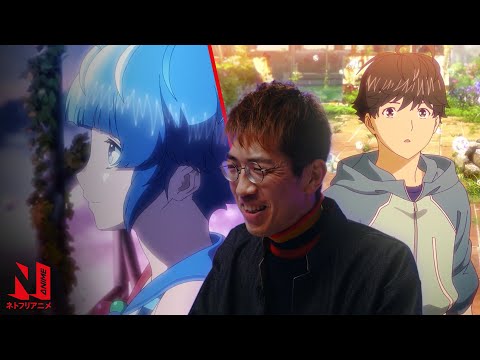 Join director Tetsuro Araki (Attack on Titan, Kabaneri of the Iron Fortress) for some deep insights into his new film, Bubble! 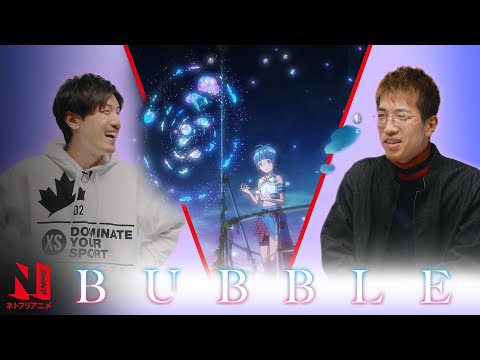 May 16, 2022 8:50pm CDT
The anime’s protagonist Hibiki VA Jun Shison also makes an appearance with her