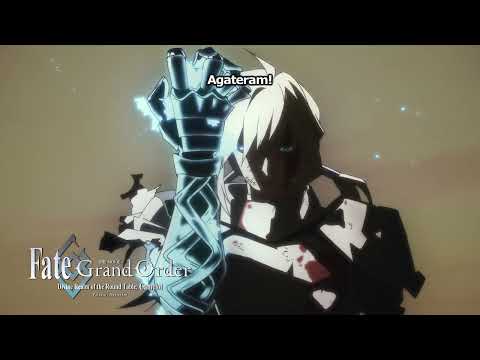 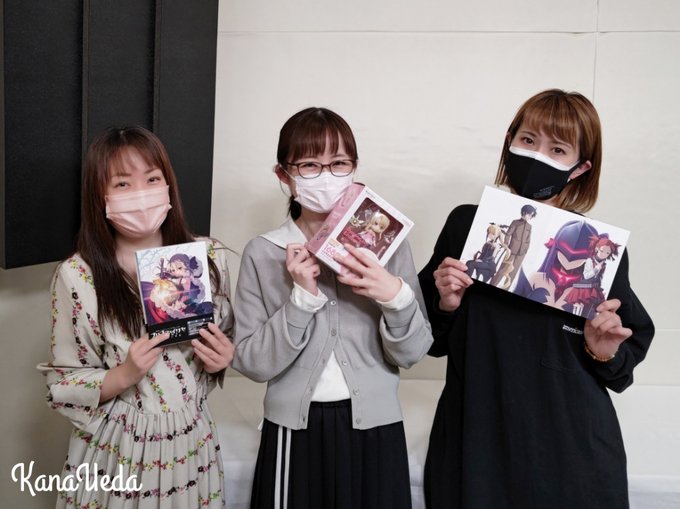 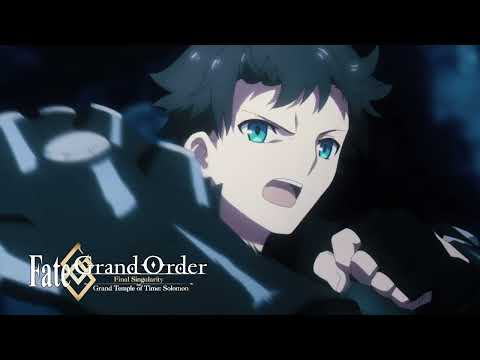 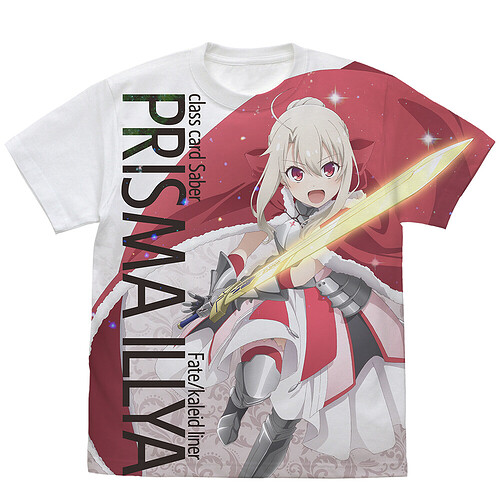 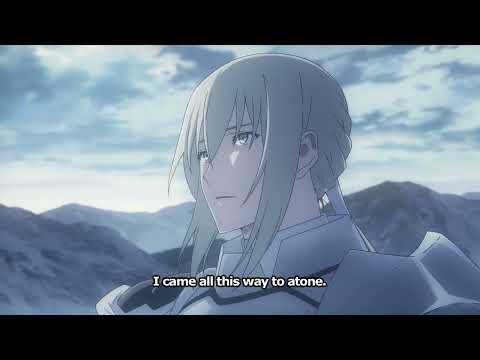 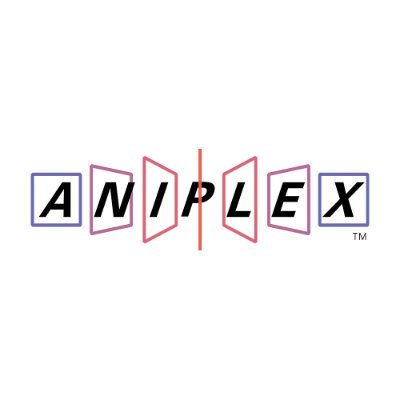 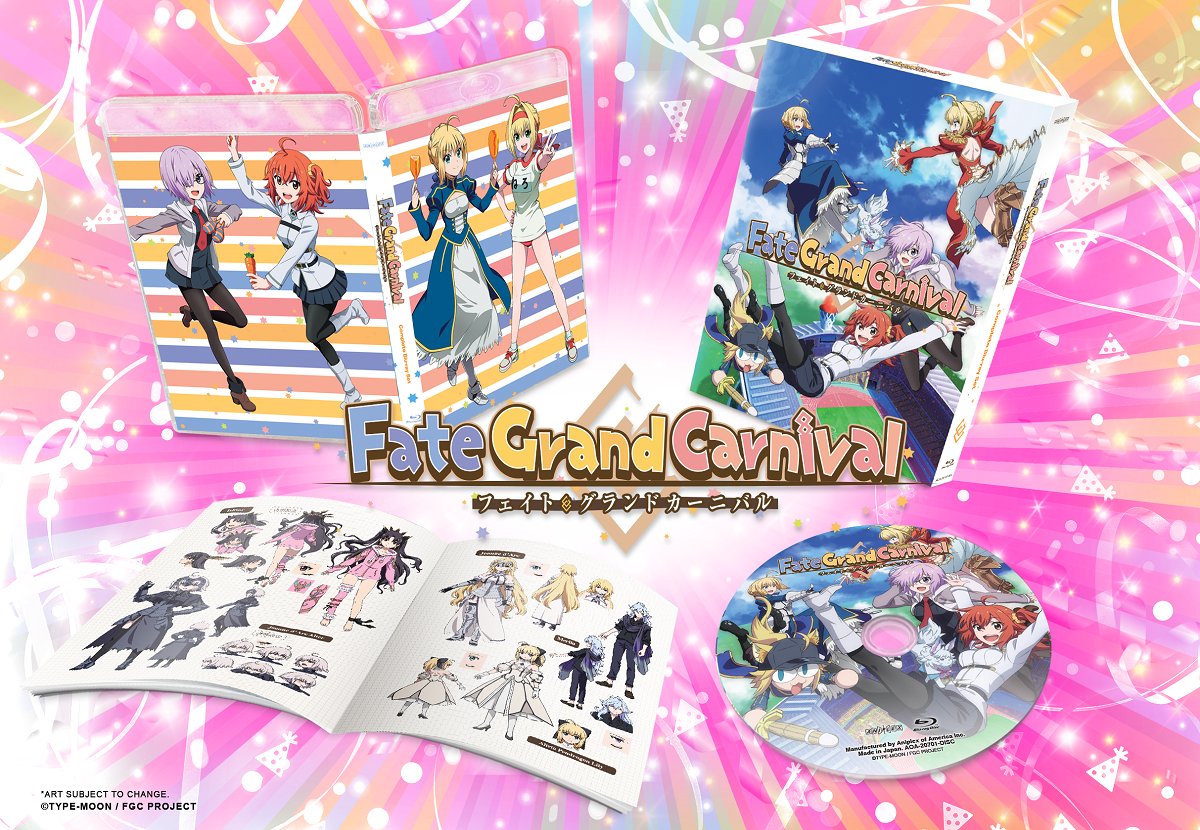 She’s finally up for pre order on the Good Smile Shop: 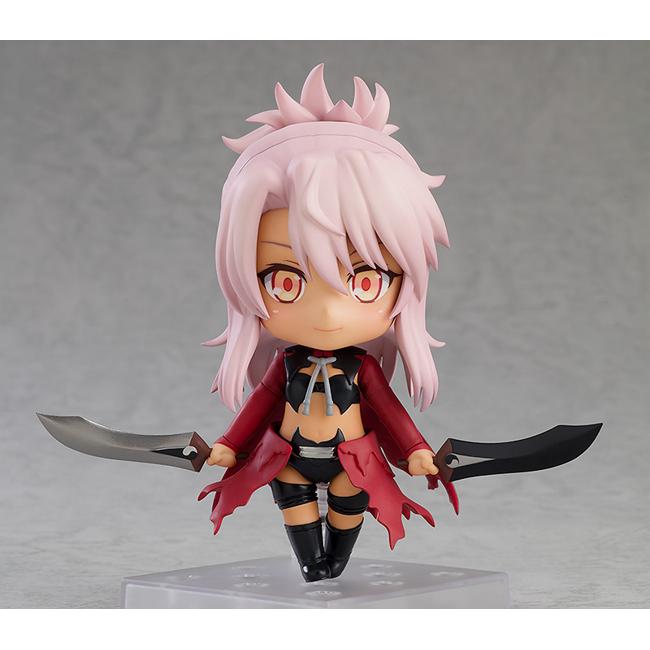 Do your best! Your sister will be watching over you!From the anime movie Fate/kaleid liner Prisma☆Illya: Licht - The Nameless Girl comes a Nendoroid of Chloe von Einzbern! She comes with three face plates including a standard face, a smiling face and...

and whichever designer did this, They need a bonus 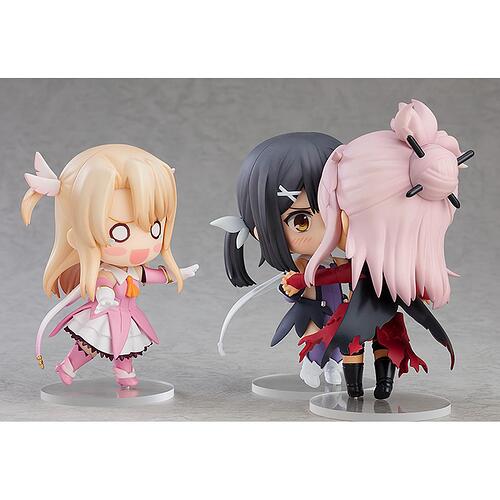 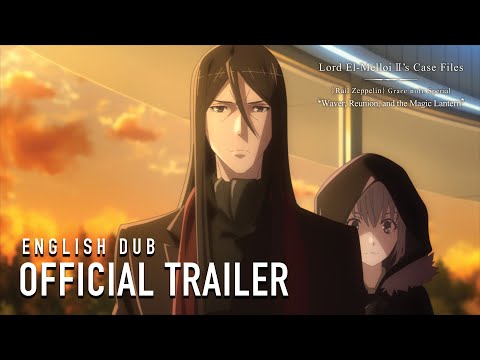 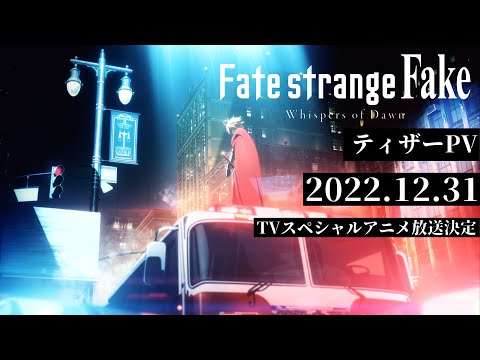 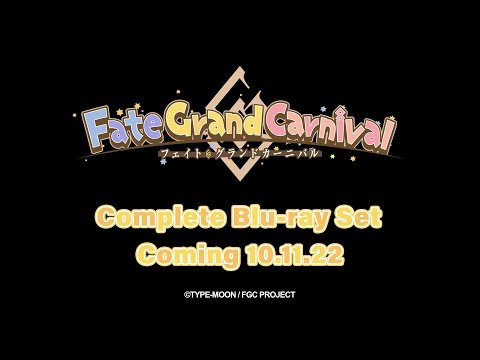