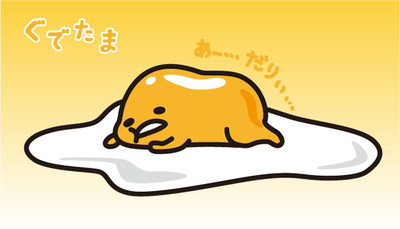 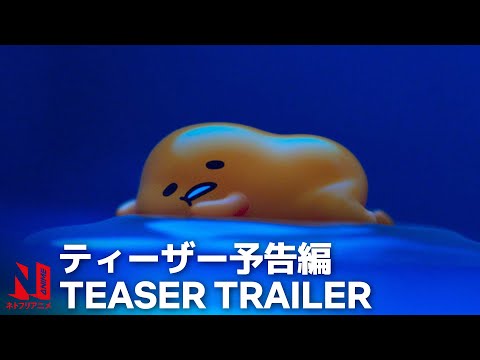 A lethargic, empathetic road movie about finding one’s parents — for everyone who just wants to laze about!
Having resigned itself to the fact that it will just end up on someone’s plate, Gudetama just wants to be lazy all the time. But, swept up by the go-getting, overbearing chick Shakipiyo, it leaves the refrigerator and heads out into the world. Together, these polar opposites go on an adventure to find their mother!

The Netflix Series “Gudetama: An Eggcellent Adventure” releases worldwide in 2022, only on Netflix!

posted on 2022-06-12 00:45 EDT by Crystalyn Hodgkins
Series about lethargic egg going on adventure to find its mother to debut this year 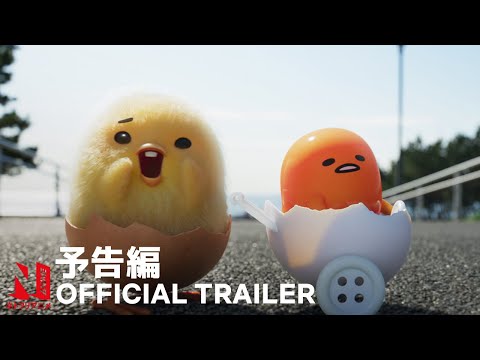 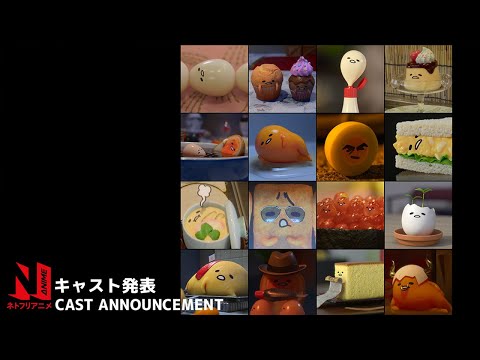 A lethargic, empathetic road trip series about finding one’s parents — for everyone who just wants to laze about!
The voice of the protagonist Gudetama and 24 other eggs in the Netflix Series “Gudetama : An Eggcellent Adventure” is Shunsuke Takeuchi, with Seiran Fukushima performing the voice of Shakipiyo!

The Netflix Series “Gudetama : An Eggcellent Adventure” starts streaming from Tuesday, December 13, only on Netflix! 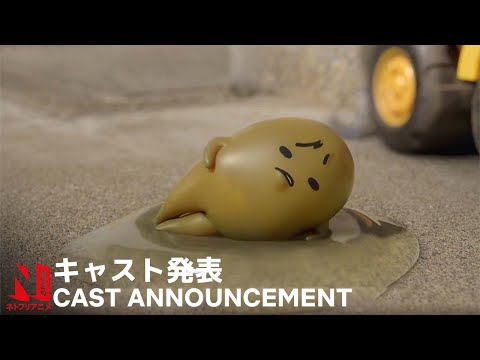