Genres: adventure, comedy, drama, fantasy, mystery, supernatural
Plot Summary: A young girl named Rahzel is booted out of her house one day by her father with the instructions to ’see the world.’ And so her journey begins, However, she won’t be doing it alone … for she befriends a stoic young man named Alzeid seeking revenge for his father’s murder. Alzeid and Rahzel are like oil and water … but even still, they feel strangely drawn to one another. This could be either the result of an underlying attraction — or their shared powers with magic. And so, the two reluctant allies travel from town to town, using their powers to help the helpless, while discovering their own respective places in the world.
Number of episodes: 10
Vintage: 2008-01-04 to 2008-03-07 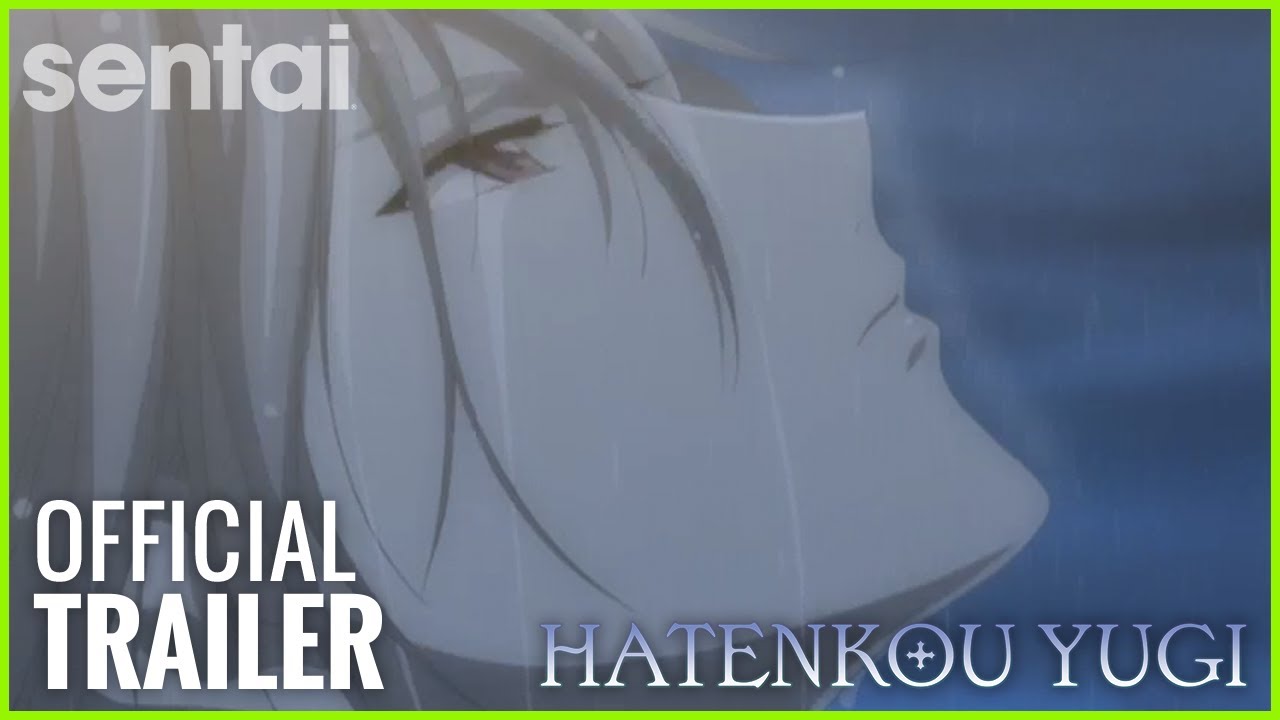