Genres: action, science fiction, thriller
Themes: battle royale, fanservice, fighting, human-animal hybrid, magical girl, mutants, survival game
Objectionable content: Intense
Plot Summary: Mediocre college student Yūya Nomoto encounters a mysterious girl named Hitomi. At an abandoned waste facility, Yūya is shocked to see her transform into a beast and battle a lion monster. These strange people are “Brutes,” fighters that combine the brains of humans and the fangs of beasts. Hitomi has the strongest fighting instinct, called “Rattle.” These “Killing Bites” battles have been the decisive turning points in the Japanese economy since ancient times, and Hitomi is the latest to be swallowed up in the fierce skirmishes.
Number of episodes: 12
Vintage: 2018-01-12 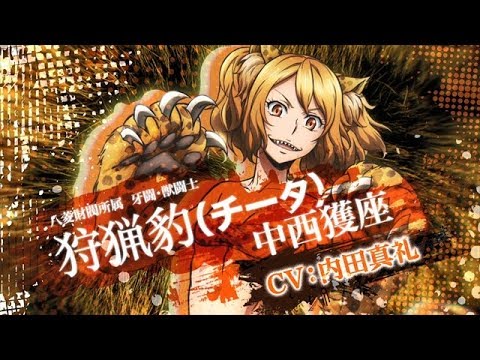 Awesome !
Hopefully they get the other shows Amazon had exclusive streaming rights to . All were good shows for the most part .

"Hey all you cool cats and kittens" 🐯 via Killing Bites: loom.ly/hTtysWg https://t.co/1IqdNjBkmj 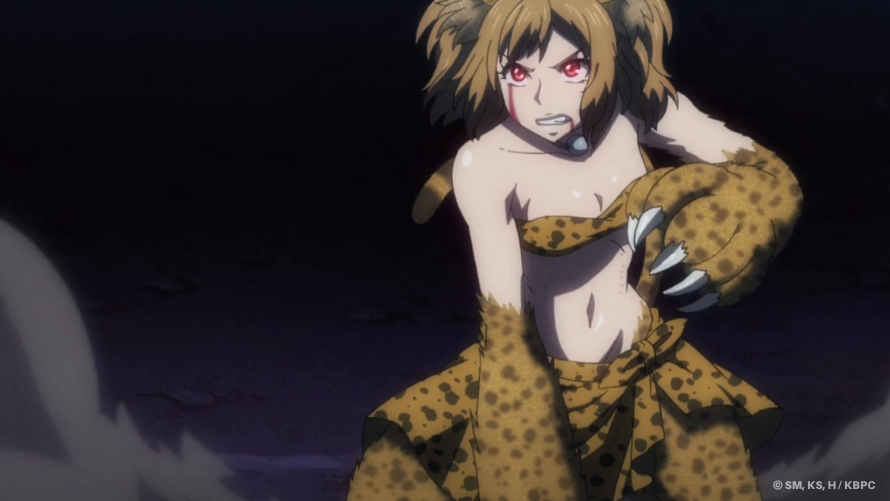 @SentaiFilmworks I really wish you guys dubbed this

@HeartofSword75 Thanks for the feedback! We’ve been hearing this a lot and perhaps we’ll reconsider a dub for this in the future!
3 Likes
celestial_being December 16, 2020, 9:53am #19

So does that mean we should not buy the sub-only version today? Seems like a chicken/egg problem.