Themes: mecha
Plot Summary: Danball Senki tells the story of a world where kids battle one another using little robot figures called LBX (Little Battler eXperience). Yamano Ban, a young boy who desires to become an LBX Fighter like his friends, is forbidden by his mother from owning an LBX as his father was taken from them in an accident relating to LBX years ago. One day a mysterious woman approaches Ban with a suitcase and tells him the hopes and fears of humanity lie inside it, and when Ban opens it, he finds a strange new LBX Robot. He is soon attacked by organizations who want the data inside this robot, and Ban and his friends are dragged into a corporation war that spreads all the way up to the highest political positions of power in Japan, and the true origins behind LBX Battling which could change the entire political structure of Japan.
Number of episodes: 44
Vintage: 2011-03-02 to 2012-01-11

Themes: mecha
Objectionable content: Mild
Plot Summary: One year after the fight with the Innovators, a new terrorist organization called the Detectors threatens the world using LBXs. Ban joins up with new and old friends to stop the Detectors.
Number of Episodes: 58
Vintage: 2012-01-18

Themes: mecha, war
Objectionable content: Mild
Plot Summary: Year 2055, 4 years after the events in Danball Senki W. LBXs have become the world’s largest hobby, big enough for pro leagues to be established, and people to make their entire living off being an LBX player. 14-year-old Arata is a new transfer student at Kamui Daimon Integrated Academy on Kamui Island, near Japan. Known to be the most prestigious institution in the world for raising LBX players and mechanics, entrance to the academy requires an extremely competitive hurdle of being the champion of at least 3 official tournaments. Along with other members of his platoon, they face rivals and delve into the secrets lurking within the academy.
Number of Episodes: 37
Vintage: 2013-04-03

May 29, 2020 7:16am CDT
Upcoming original project is based on the “Little Battlers Experience” action RPG video games by Level-5 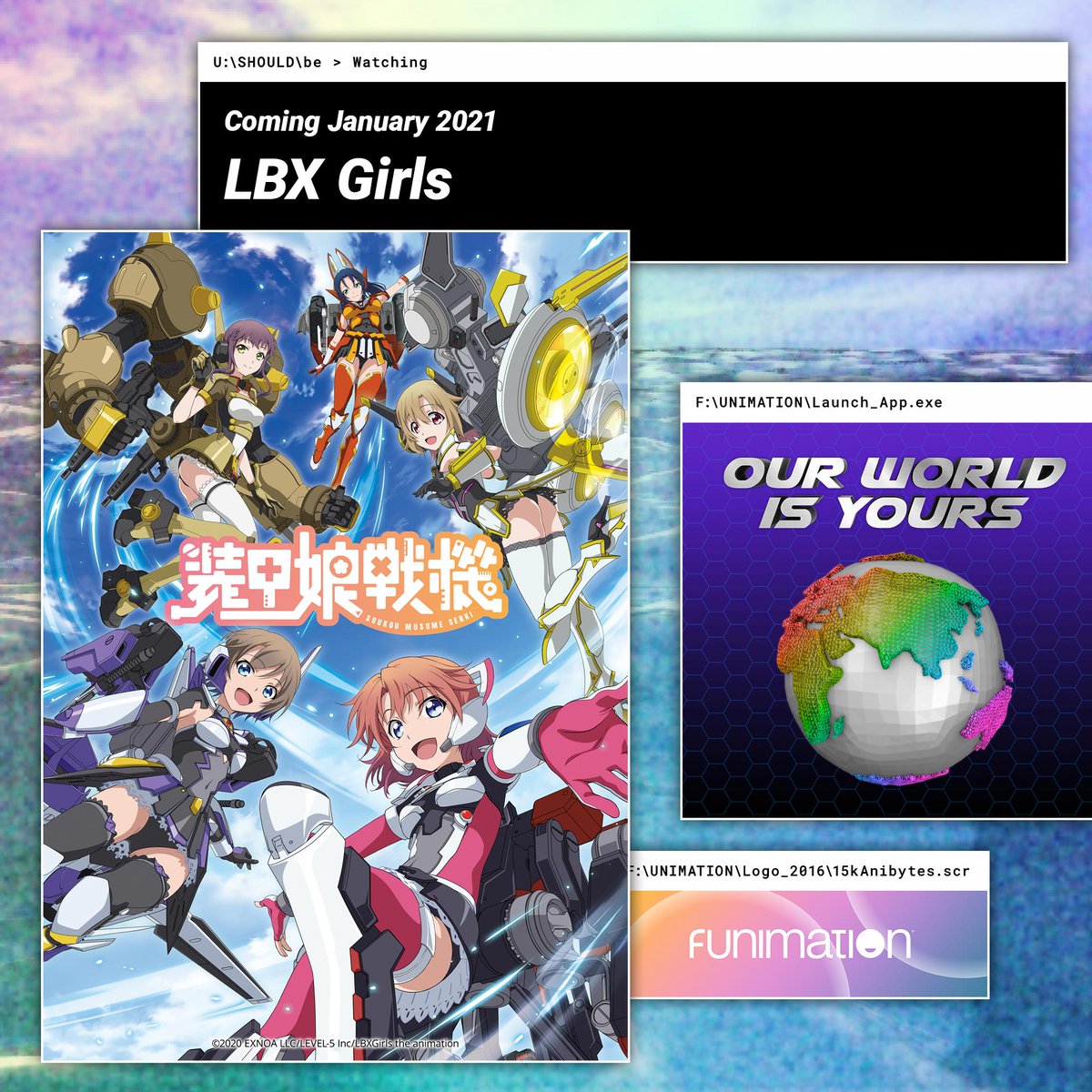 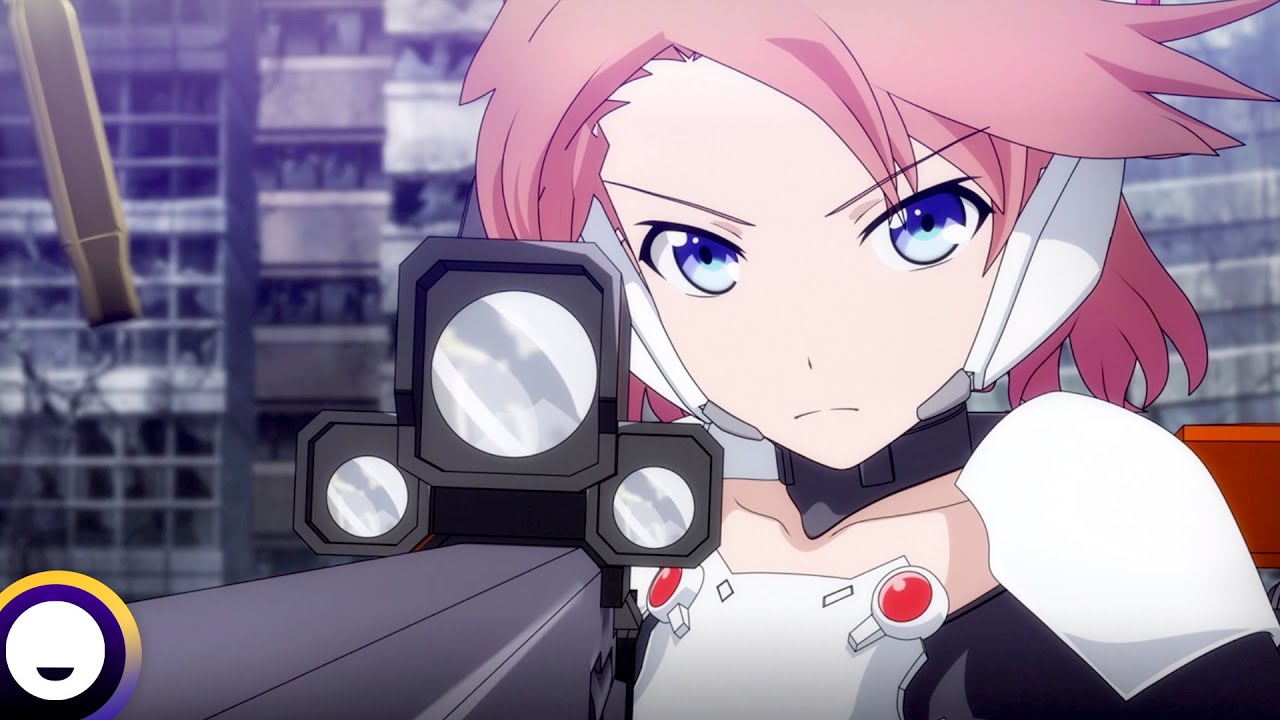