Genres: comedy, drama, romance
Themes: bishoujo, delusions, school, school life
Objectionable content: Mild
Plot Summary: High school freshman Yūta Togashi was once a “chūnibyō patient” i.e. an overly self-conscious middle schooler. He wants to bury this embarrassing past and begins a new life in high school—unsuccessfully. His classmate Rikka Takanashi, a “current” chūnibyō patient, has found traces of residual symptoms on him and used the fact to force Togashi “making a contract” with her.
Number of episodes: 12 + OVA
Vintage: 2012-10-03 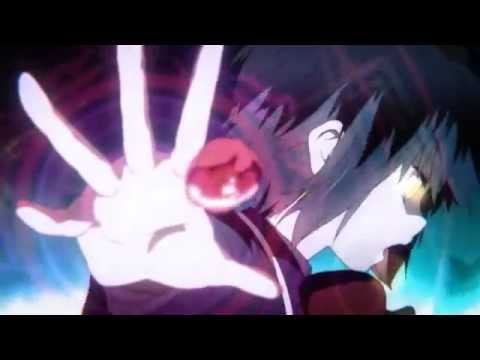 Genres: comedy, drama, romance
Themes: bishoujo, delusions, love triangle, school, school life
Objectionable content: Mild
Plot Summary The relationship between Yuuta and Rikka starts to develop slowly in their own unique way as they begin to live together with Kuzuha under one roof. However, “chuunibyou”-plagued Satone, Yuuta’s old acquaintance, showed up in the most unexpected place and time; challenging their budding, yet fragile relationship. Meanwhile, the rest of the Oriental Magick Napping Society in Summer club members continue to expand their own unique selves and relationships with one another.
Number of episodes: 12 + OVA
Vintage: 2014-01-08 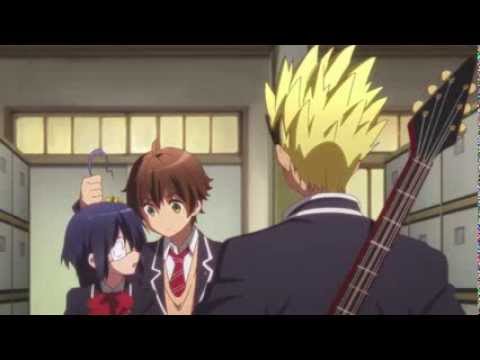 KyoAni’s new anime of this coming Fall season in October.
I was thinking this would be a rom-com, but after watching the PV, this thing looks freakin’ EPIC!
And I absolutely LOVE the music they used for the PV.
As this is a KyoAni series, it’ll probably go the way of Hyouka, however, I’m still holding out hope someone gets this license.
-pokepokeSentaipokepoke-

What’s with the white eyepatch on kawaii moe girls? It’s in danger of becoming a meme (if it hasn’t already.)

Yutta has a problem: Rikka told him that they’re officially dating, but she’s… a bit delusional. It’s okay because he used to be delusional himself. He was just one of thousands of students afflicted with “Chunibyo”, so desperate to stand out that they’re convinced that they have secret knowledge and hidden powers. Unfortunately, that’s not Yutta’s real problem. Not even close. Even though HE’s no longer delusional, and Rikka MIGHT be getting better, his OTHER female “friend,” Satone, his soul mate back when he was a chuuni, has come back into his life, and she’s still NUTS; unhappy that Yutta has cut her off, she joyfully rips his real world to pieces in order to get him back in her imaginary one! “Crazy in love” is redefined as three fantasy worlds collide in Chunibyo Demo Koi ga Shitai!

Episode 1 will be available to watch for free.
Episodes 2 - 12 will require a Premium Subscription.