Lucifer and the Biscuit Hammer / Hoshi no Samidare 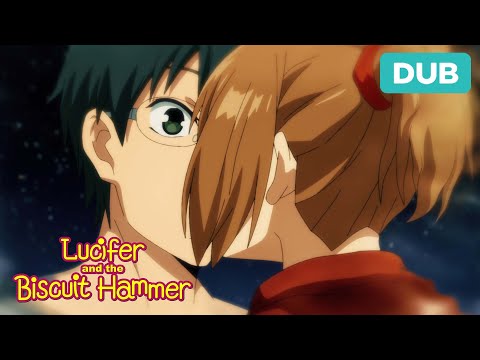 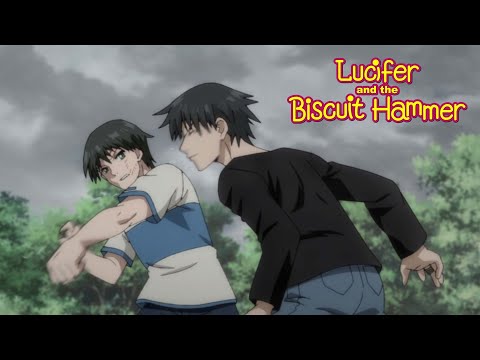 Nice To Meet You, My Name is I Love You | DUB | Lucifer and the Biscuit Hammer 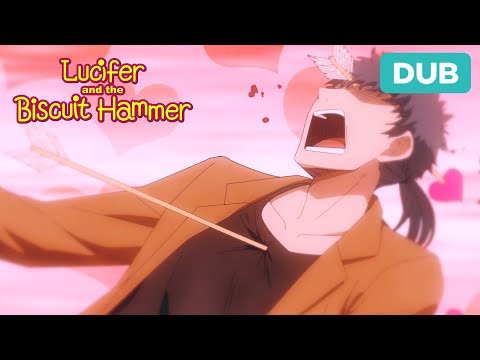 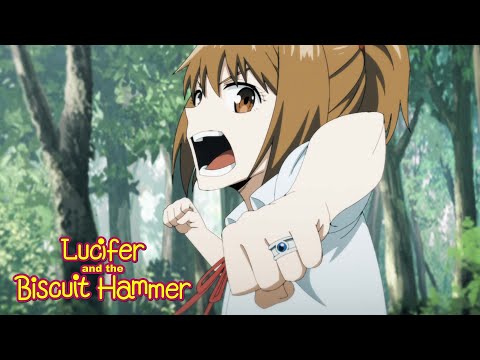 August 22, 2022 11:03am CDT
“All 24 episodes will be released in two consecutive cours” according to an official tweet 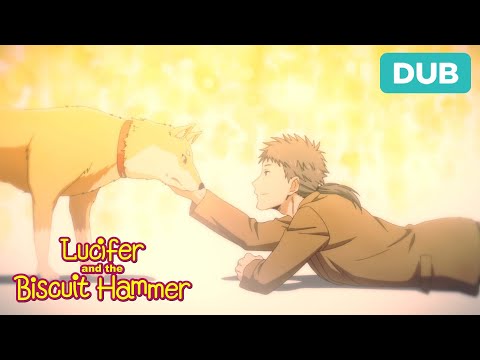 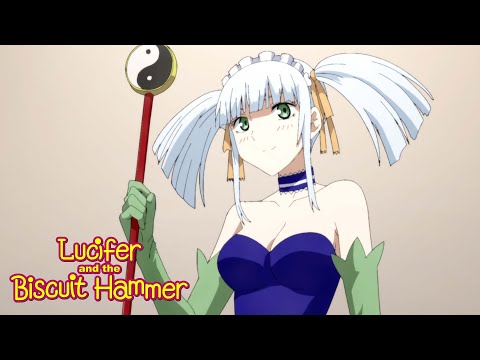 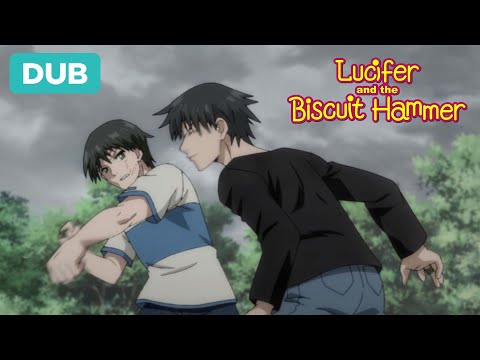 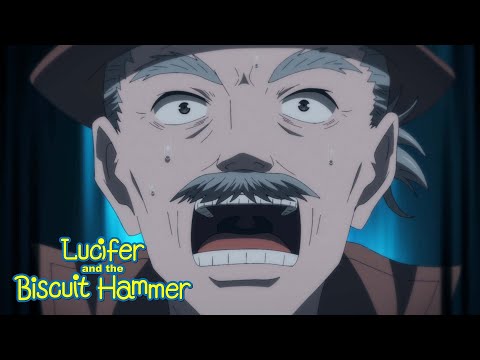 This Week in Anime - Does Lucifer and the Biscuit Hammer Overcome Its Animation Shortcomings?

Does Lucifer and the Biscuit Hammer Overcome Its Animation Shortcomings?

Just watched episode 11, and I know you by The Pillows is an insert song!!!

@Hornet65, they put one of their songs in the anime!!!

I was kind of disappointed when they didn’t do the opening or the ending, but I’m glad they made it in with an insert song. Hopefully the actual song Biscuit Hammer makes it in at some point.

I wish the animation was a bit better, and many manga readers are saying the start of the story was rushed, but I really am enjoying it so far!

I have a feeling that the start of the story was too slow for adapting to anime. The pacing might be something that you can get away with in a manga, but in anime is WAY too slow. Like how Dragon Ball (I think it was Z only) has jokes about it taking 10 episodes to charge a huge bomb. 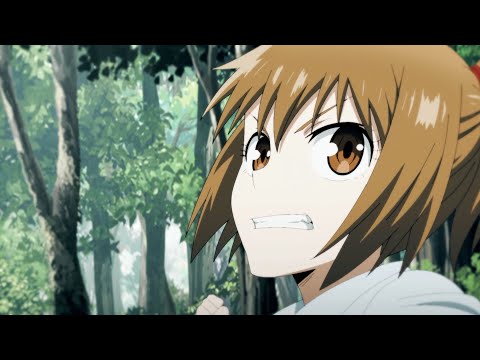 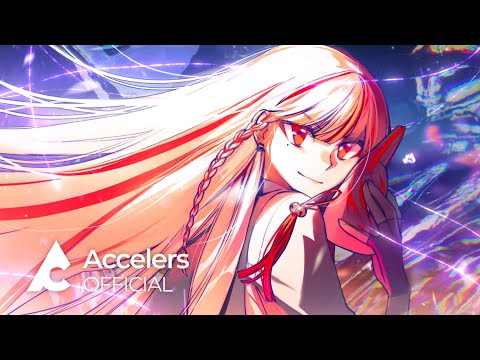 Episode 18 has another pillows song!!! This time as the ED!

Indeed they did. I imagine at some point they’ll even have Biscuit Hammer in there as either an ending or insert song.