Metal Gear Creator Stumbles Upon Lycoris Recoil and Loves It 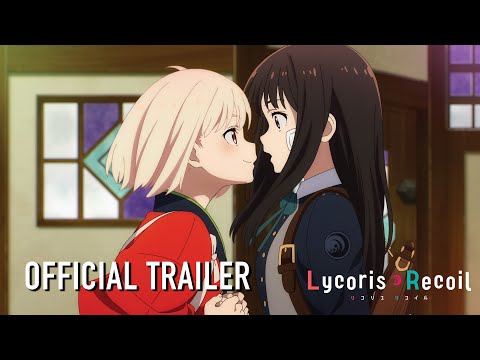 This Week in Anime - Why You Should Watch Lycoris Recoil

Another dub I will not be watching.

and she’s Chisato too. She’s the Bryce Papinbrook of female characters. (To be fair, the only dub I actually liked Bryce in, is AoT)

Not sure why they keep putting her in overly excitable character roles.
It’s not her bag. 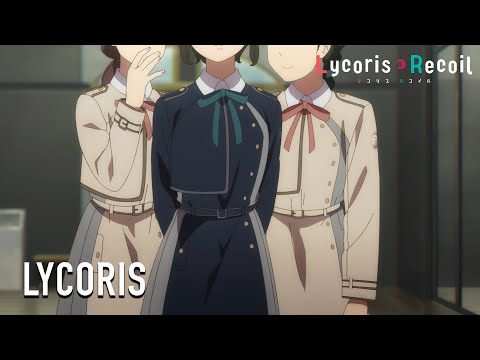 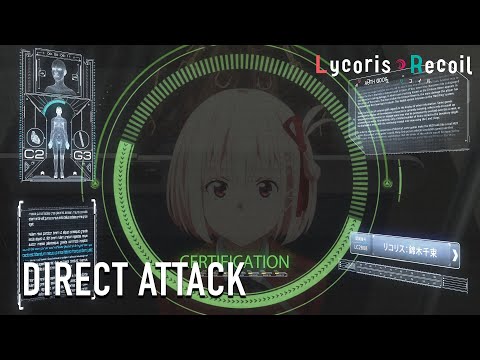 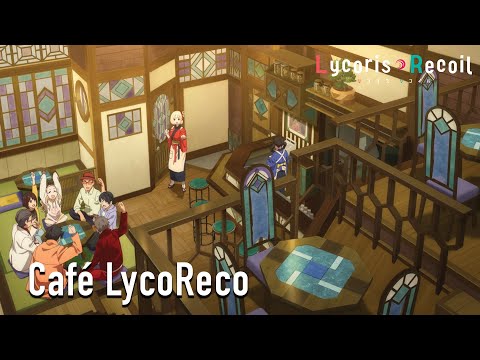 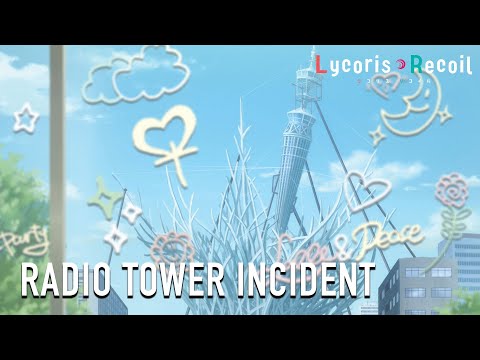 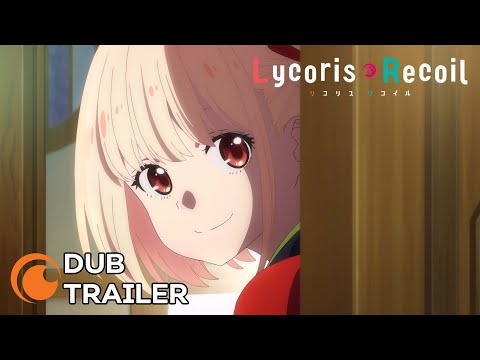 I love me some Licorice Recoil. 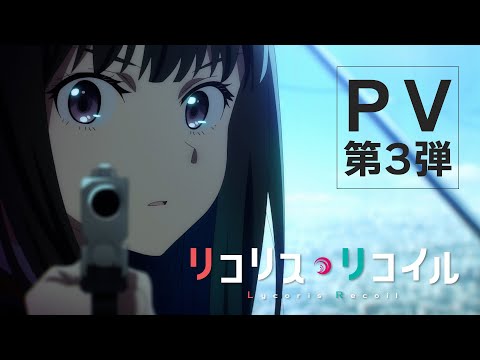 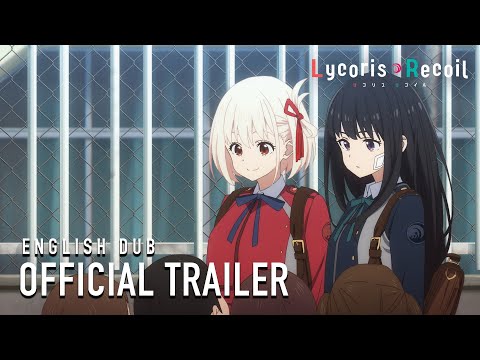 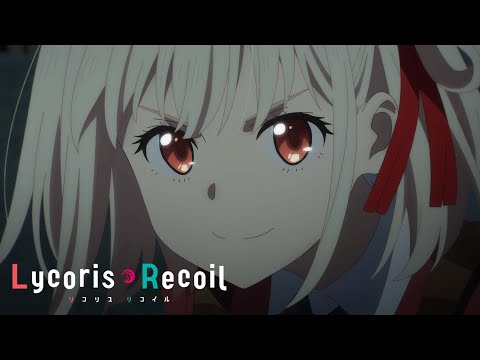 Well Chisato, it was nice knowing you, unless the team can pull off a miracle by ep 12 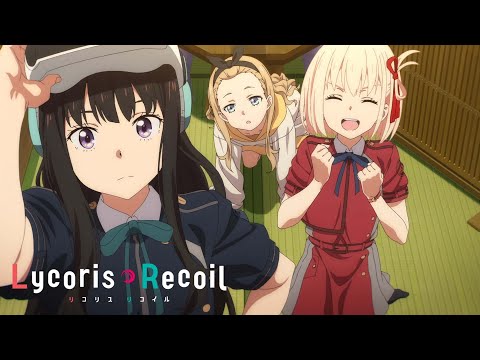