Genres: supernatural
Themes: magical girl
Objectionable content: Significant
Plot Summary: Matoi Sumeragi, a second-year junior high school student, works part-time as a shrine maiden at Tenman Shrine in the city of Kamaya. Her close friend Yuma Kusanagi is part of the family of the shrine’s chief priest, and is a candidate to be the successor shrine maiden. One day, Matoi and Yuma walk from the school to the shrine as usual, but when they arrive, they are greeted by the shrine’s now damaged grounds, and Yuma’s parents have both collapsed from their wounds. Matoi’s father Shingo, a police detective, launches an investigation, and he comes upon a man who does not seem entirely sane, his only witness. When he holds down the man, Yuma begins the ritual of Divine Possession. Something strange then happens, not with Yuma, but with Matoi. Matoi Sumeragi, who had only wanted a normal, peaceful life, takes the role of a god, and gains the power to banish evil spirits.
Number of episodes: 12
Vintage: 2016-10-04

You know, with White Fox’s track record of late (Akame ga Kill, GochiUsa (Is the Order a Rabbit?), and Re: Zero) I bet this one could be the big title for fall, or it could be a big disappointment.

Pretty good start to the series.

Sets everything up nearly perfect, all the main characters are introduced and we even get some bad Engrish in the beginning. So my guess is that it’s Matoi’s mom who’s possesing her.

Apparently Mario will also be streaming on Hulu. 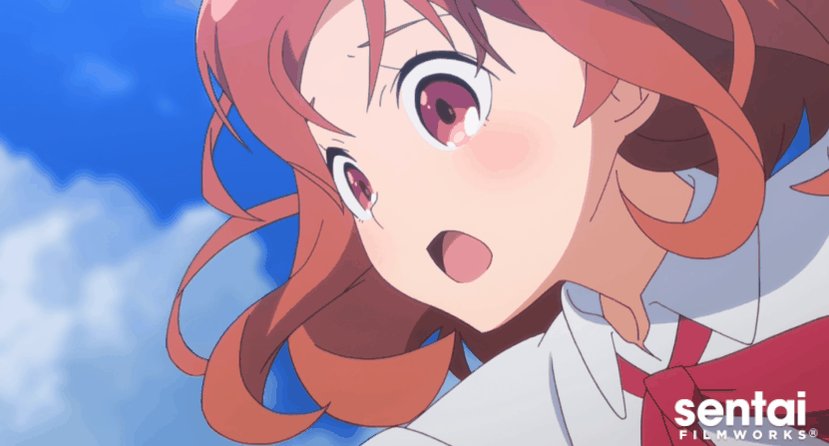 There has been a delay for the simulcasting of Matoi the Sacred Slayer on both ANO and Hulu! Stay tuned for new schedule! #fallsimulcast https://t.co/I36sKxYOdw 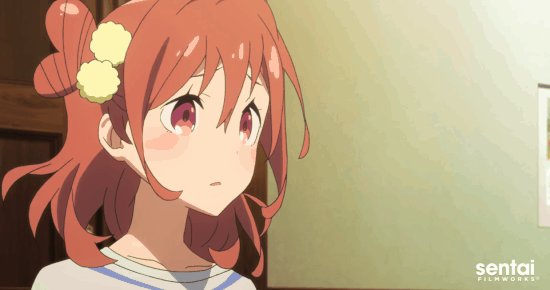