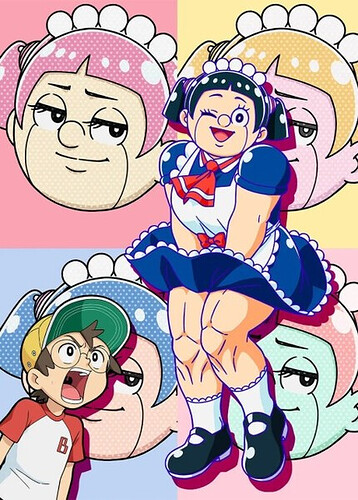 And this week’s chapter was all about the anime too. It’s like someone stole the fourth wall.

I wonder how the references to other series will be handled? (And in a early chapter, one of them was Act-Age… Even if they keep most of them and just bleep it out, there’s one I think they’ll just write around. Actually, they might not reference series that have since ended and replace those with series currently running that weren’t around when the chapter was made)

If they get far enough, I remember there being a chapter about the MC trying to read TLR 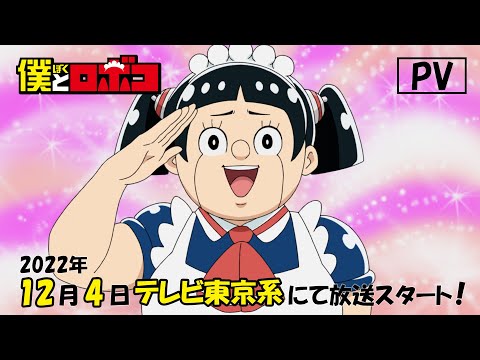