Genres: comedy, romance
Plot Summary: Yuki Kurihara has finally been granted her wish of dating her crush Shinya Momotsuki, a.k.a. Momo. At first glance, she just looks like a normal but very cute girl. However, she is in fact a maniac over Momo, taking notes of his activities and never missing the chance to see him in a cute moment. Momo, on the other hand, is inexperienced in love, and just wants to make Yuki happy.
Running time: 13 minutes per episode
Number of episodes: 26
Vintage: 2016-07-01

SENPAI IS DOING TOO MUCH NOTICING IN MOMOKURI

Being a new couple is fun! You get to discover all kinds of new things with your new boyfriend, like the joys of sharing an umbrella in the rain, studying together, going on dates, and totally keeping the fact that you’ve already taken 100+ pictures of him a secret.

Synopsis: Girl confesses to boy… and boy says yes! As Momo-kun gets used to his new relationship with his slightly older (and more-than-slightly aggressive) new girlfriend, will he be able to handle being the object of Kurihara’s nearly obsessive affection? 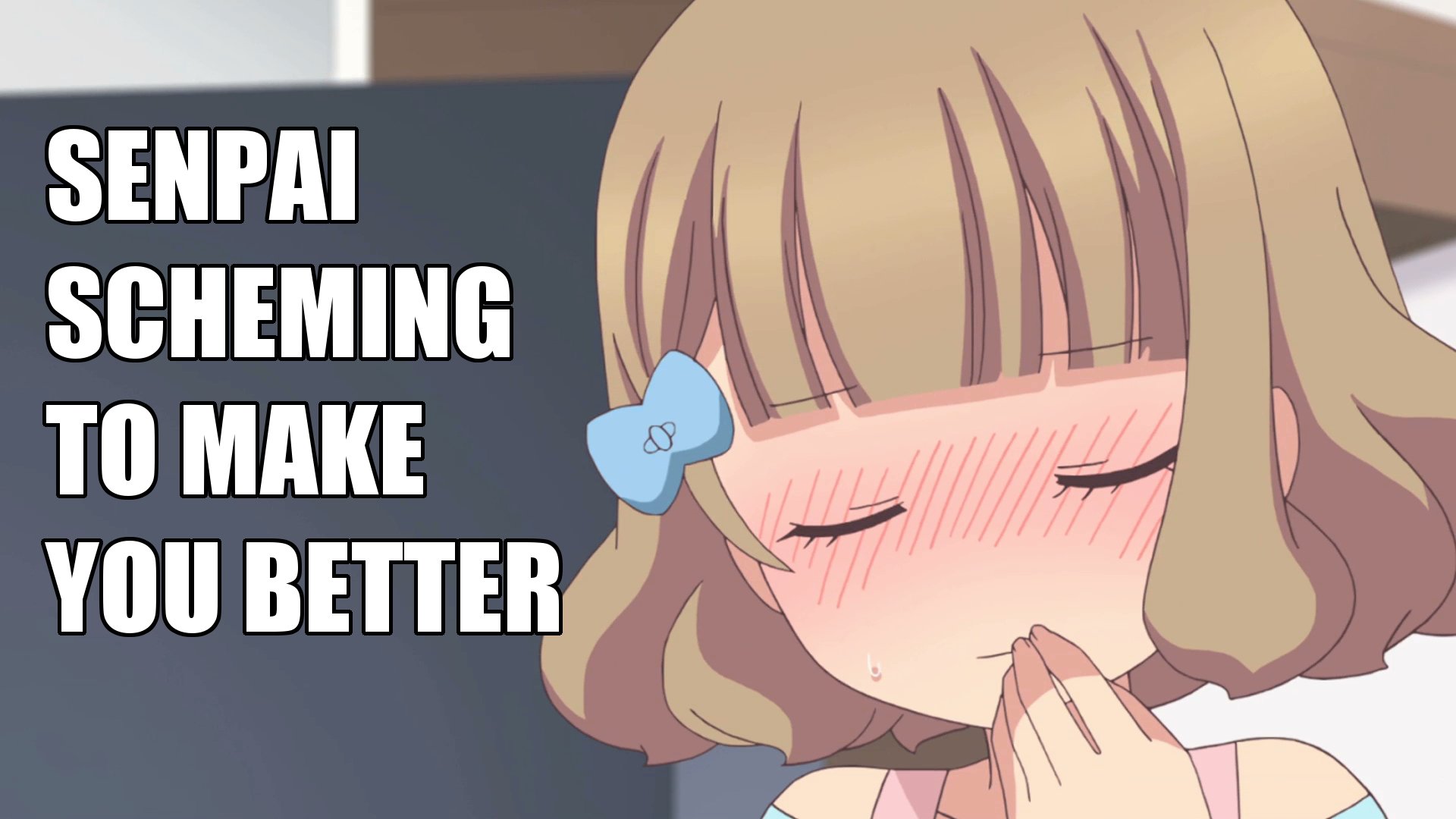