Genres: action, science fiction
Themes: artifacts, assassins, gore, military, secret agents, technology
Objectionable content: Intense
Plot Summary: Deep in the Ararat Mountains of Turkey, a secret organization known as ARCAM has found what is believed to be Noah’s Ark. However, the U.S. Machine Corps., a rogue organization of the Pentagon, wants to take over the Ark as a means of global supremacy. Only a special ARCAM operative known as a Spriggan stands in their way. Japanese Spriggan Yu Ominae teams up with French Spriggan Jean-Jacques Mondo to combat members of the U.S. Machine Corps. led by Col. MacDougall - a genetically-enhanced boy with deadly psionic powers. However, they must act fast and stop MacDougall before he uses the Ark for his own agenda.
Running time: 90 minutes
Vintage: 1998-09-05

As the armies of man battle over ancient relics, one organization will do all it can to seal them away. Here’s a first look at 2021’s anime series adaptation of legendary action manga Spriggan in action! @DPInc_official https://t.co/ukTzI0nlMS 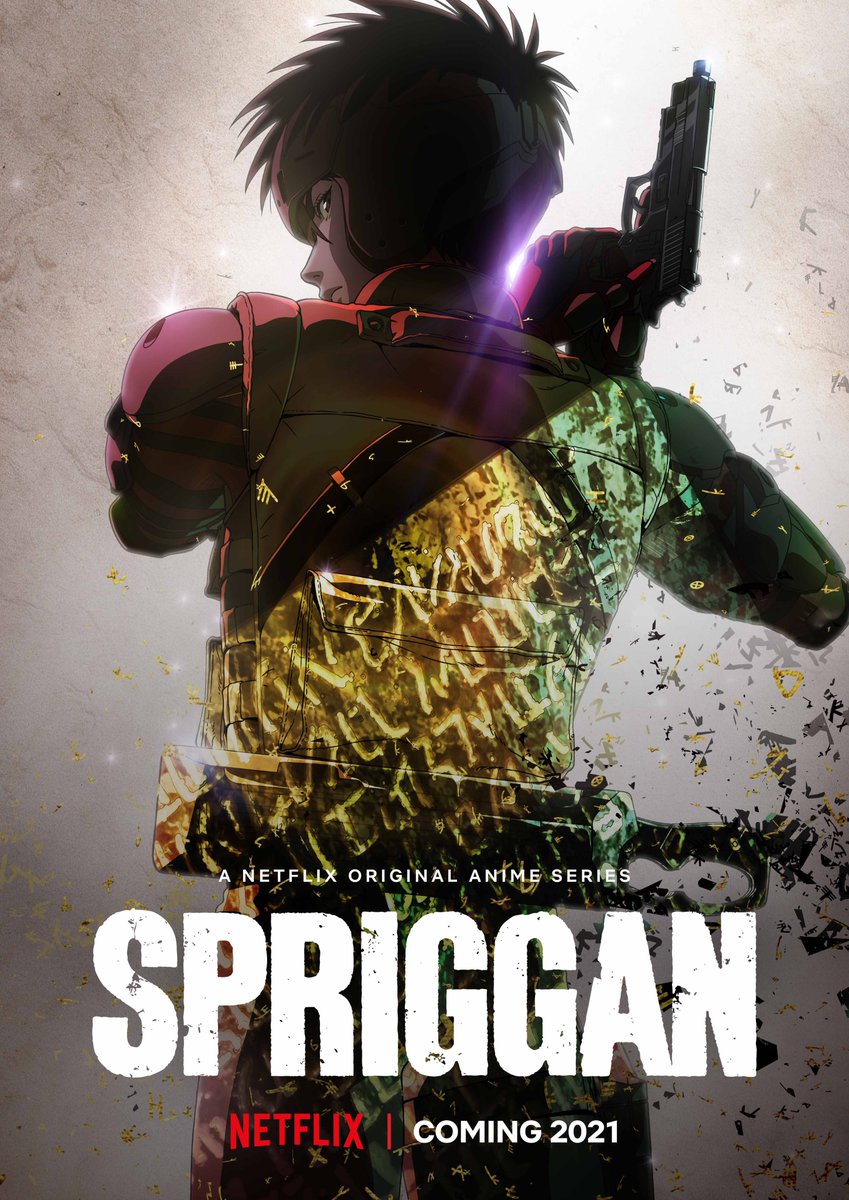 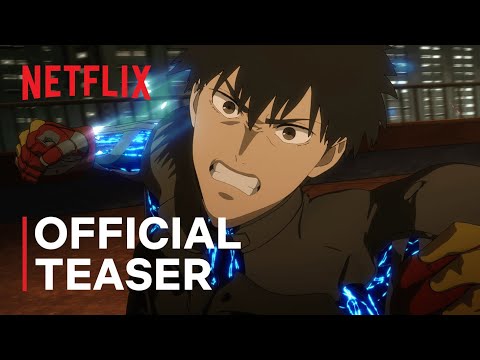 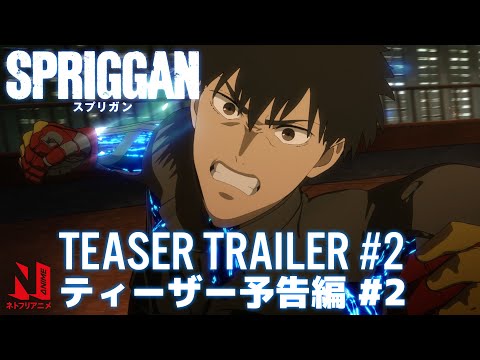 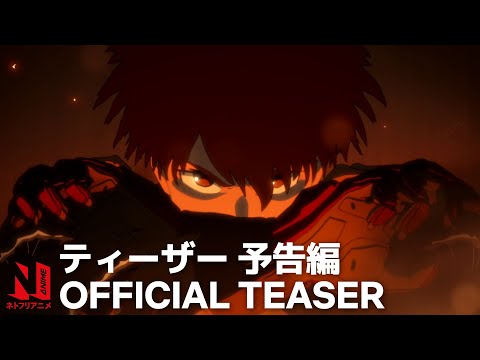 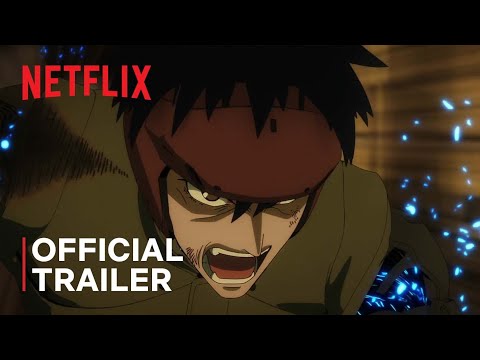 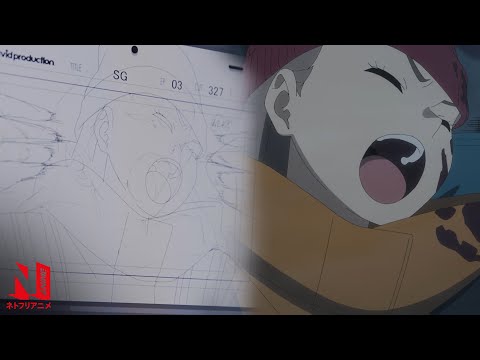 Learn about all the work that went into the new Spriggan anime by the folks at David Production (JoJo’s Bizarre Adventure)! 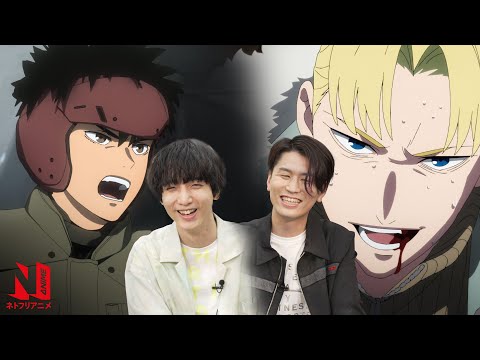 Meet the cast of the new Spriggan anime (Chiaki Kobayashi as Yu Ominae, Yohei Azakami as Jean Jacquemonde) and see what it’s like when they record their lines! 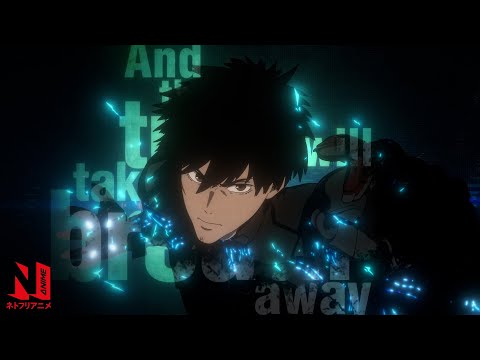