The Deer King / Shika no Ō

The Deer King / Shika no Ō

Plot Summary: Van is the head of a group of soldiers who expected to die fighting for their lands against a large empire looking to incorporate their home into its kingdom. Instead of dying, however, Van is taken as a slave and thrown into a salt mine. One night, a pack of strange dogs attacks the salt mine, and a mysterious illness breaks out. During the attack, Van takes the opportunity to escape, and he meets a young girl. Elsewhere, rumor is spreading that only immigrants are coming down with this mysterious illness. The medical scientist Hossal risks his life to search for a cure. Doctors also study a father and child who seem to have survived the illness.
Vintage: 2021-09-10 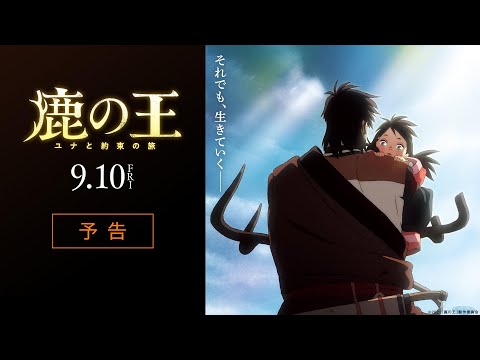 Shika no Ō Novels by Moribito’s Nahoko Uehashi Get Anime

posted on 2018-06-21 07:35 EDT by Crystalyn Hodgkins
Fantasy novels center on empire that deals with breakout of mysterious illness 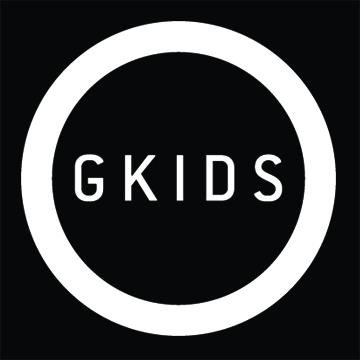 @GKIDSfilms
GKIDS is proud to announce the acquisition of the North American rights to THE DEER KING, the latest feature from Production I.G directed by Masashi Ando and Masayuki Miyaji. #TheDeerKing is an official selection in competition at this year's #AnnecyFestival.🌲 #鹿の王 https://t.co/P6W8D3Boeq 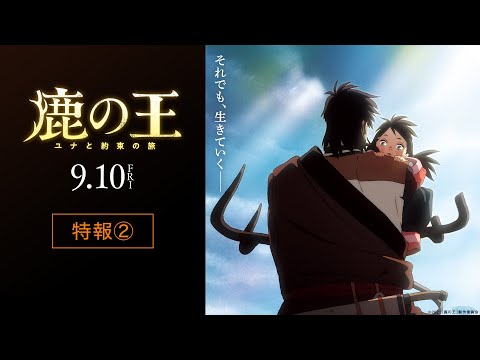 The Deer King Film Delayed Again Due to COVID-19