Tantei wa Mou, Shindeiru. Gets Mysterious and Romantic as a TV Anime

January 20, 2021 7:55am CST
Main cast and staff revealed for upcoming adaptation based on light novels by Nigojuu and Umibouzu

Odd that no one has announced this one for Streaming yet, since it premieres on 4 July

For some reason I thought Netflix has it . So I wrote it off even though the plot sounds interesting. Maybe there is hope then .

@Funimation
Kimizuka spends 3 years as mysterious detective Siesta's assistant. When she dies, he must return to a typical high school life. But is she truly dead? The Detective Is Already Dead premieres exclusively on Funimation July 4! Find out more: weareani.me/ysd46p https://t.co/0FeP1HzBWW 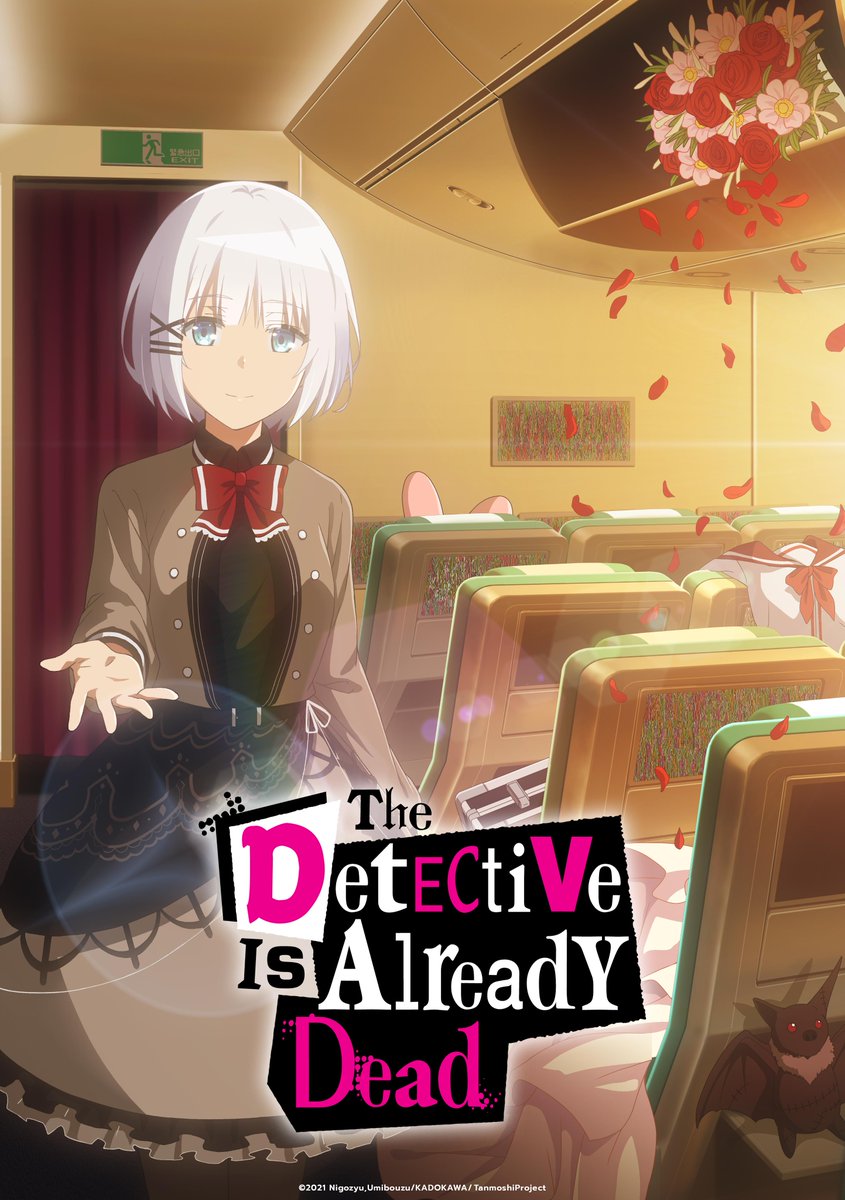 The Summer 2021 Preview Guide - The Detective Is Already Dead

WARNING: The following contains spoilers for Episode 1 of The Detective Is Already Dead, “Attention Passengers: Is There a Detective on Board,” now streaming on Funimation. 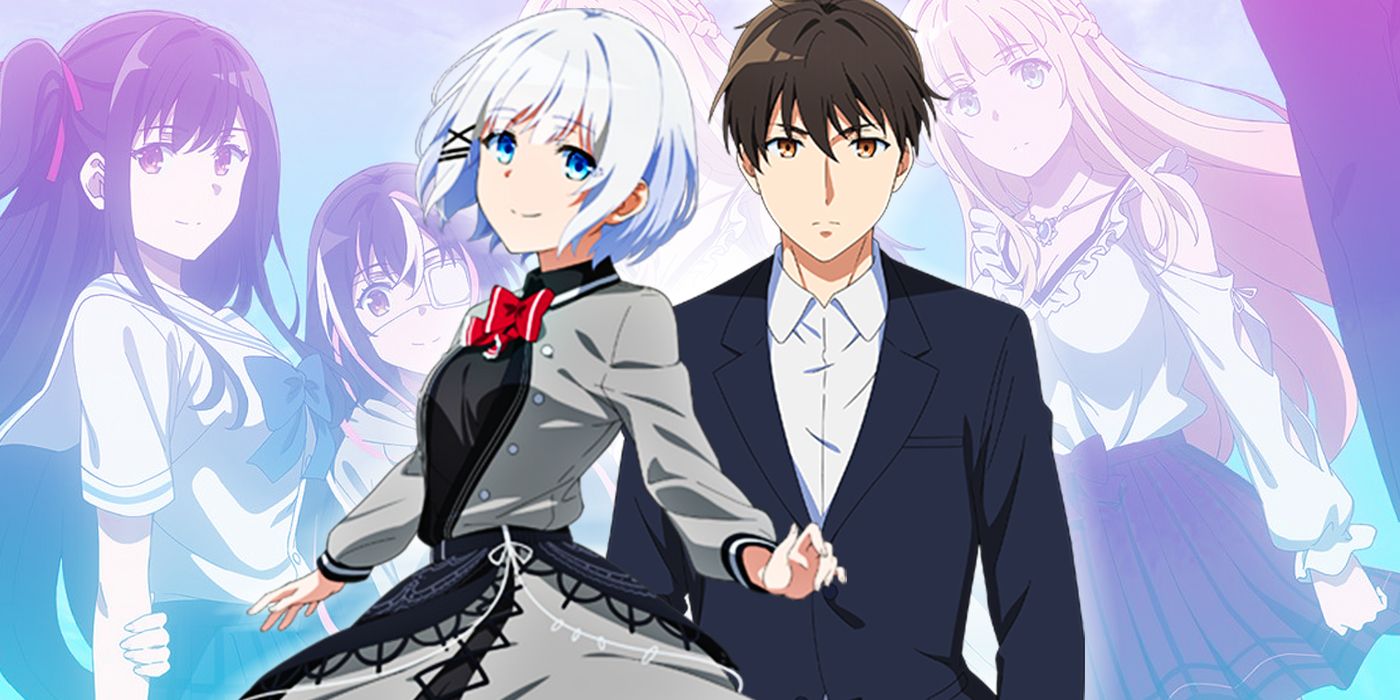 The Detective Is Already Dead's fascinating premiere is an open love letter to some of pop culture's most iconic investigators.