Genres: adventure, fantasy
Themes: environment, growing up
Plot Summary: Guskō Budori lives a happy life with his family until a radical weather change brings misery and hunger for a long time to his hometown. Budori must then enter a journey that leads him to a big city where he ends up studying volcanoes.
Running time: 108 minutes
Vintage: 2012-04-04

The Life of Guskou Budori Remake Set for Next Summer

I hear this looks beautiful, though there are some pacing issues with it. I’m definitely looking forward to checking it out though.

The Life of Budori Gusuko Anime Film Gets English Dub

Budori Gusko’s life was wonderful, living in the forest with his father, mother and younger sister. Then, the weather changed, the villagers he knew moved away, and tragedy stole his sister and parents from him. Forced to wander until he found another place to live, he again settled into a peaceful existence… until the weather changed, and it was all taken from him once again. Now, as he’s grown older, Budori has found a job with people who study volcanoes, and when the weather starts to change again, Budori must make the biggest decision of his life. From the classic story by Kenji Miyazawa (NIGHT ON THE GALACTIC RAILROAD) comes an all-new animated masterpiece: The Life of Budori GusUko!
TV-Rating: TV-14

HIDIVE to Stream The Life of Budori Gusko Anime Film

The Life of Budori Gusuko (Sub/Dub) is live on HIDIVE

Watch episodes of The Life of Budori Gusuko right here on HIDIVE. Start a 7-Day FREE Trial, and enjoy all of the Premium Membership perks!

This was a really good movie. It really hits home. 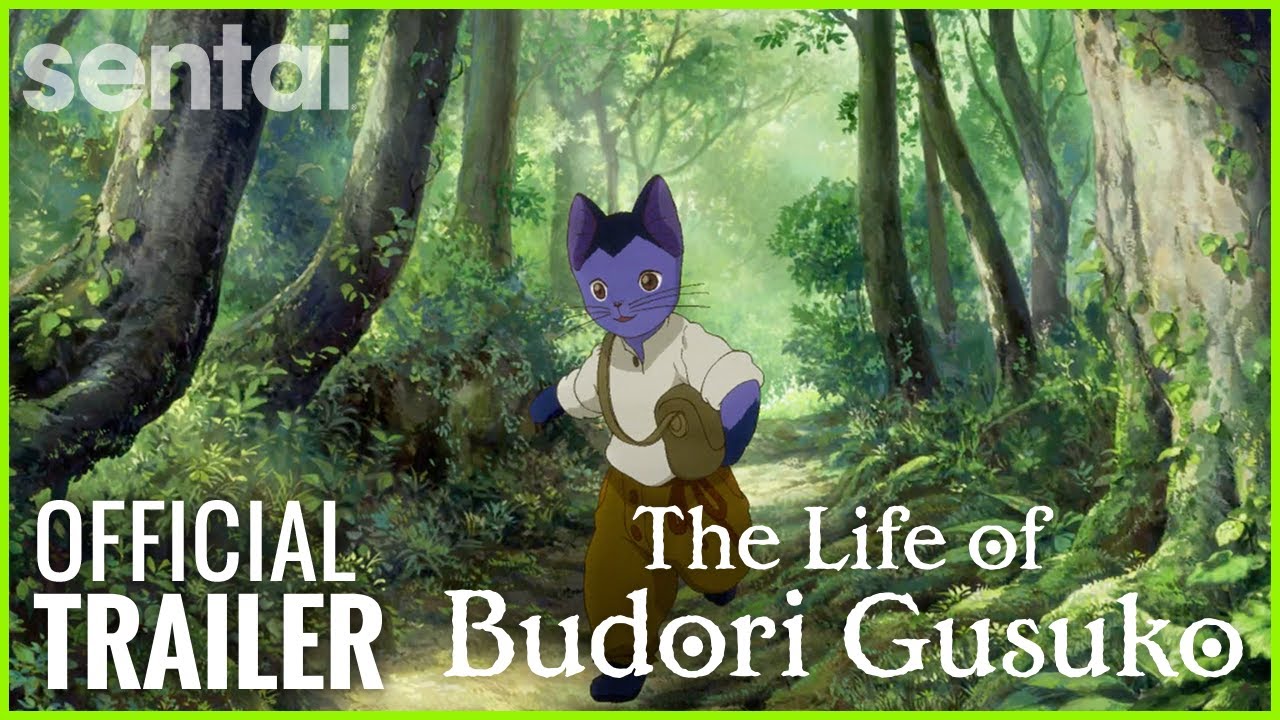