The World's Finest Assassin Gets Reincarnated in a Different World as an Aristocrat / Sekai Saikō no Ansatsusha, Isekai Kizoku ni Tensei Suru

Too Much Mana! | The World’s Finest Assassin Gets Reincarnated in Another World as an Aristocrat 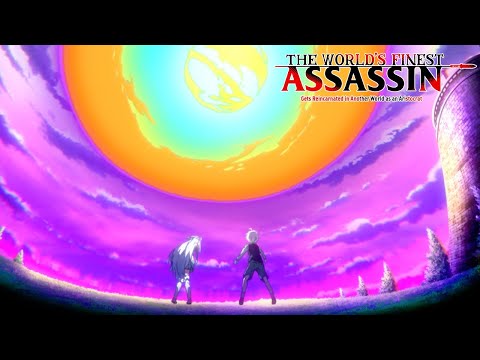 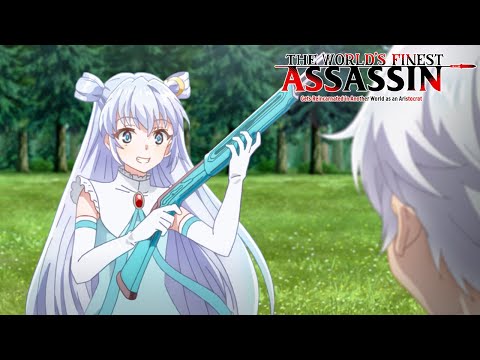 Lugh vs a Pack of Wolves | The World’s Finest Assassin 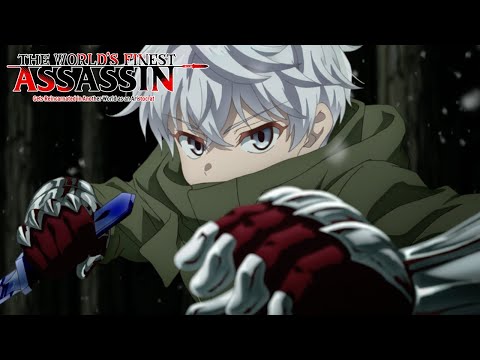 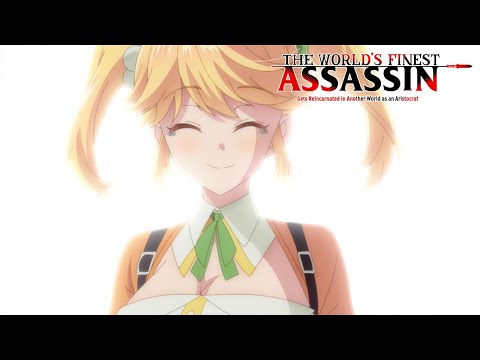 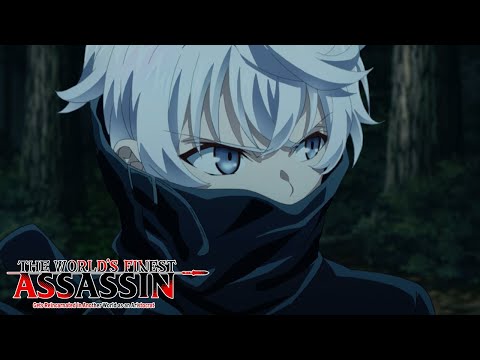 Ep. 6 was real difficult to watch

I’m glad they didn’t try to cherry coat it, because it gives you a good insight into Maha’s character, but still difficult to watch 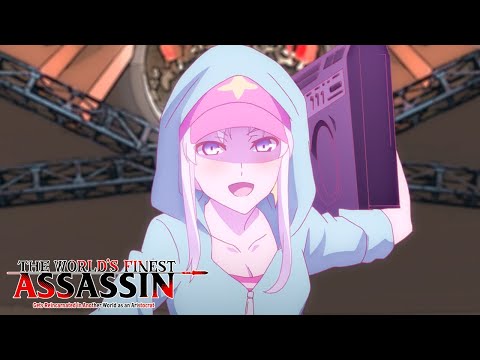 I find it funny that our MC wasn’t the only who was sent to the world with that mission. Outside of the rap battler, it seems the personality of the previous people just gave up. Sadly, the rapper’s skill didn’t translate well to the new world.

Well the thing is, everyone she’s reincarnated, basically were reborn into similar situations in their new lives. The Samurai became a crazy noble, the warrior became a spoiled otaku, and the “rapper” became uncivilized commoner who rap skills didn’t translate well.

Lugh became an Assassin / Noble, and because of his discipline and his upbringing, he’s the only one who’s worked out so far. It’d be interesting if he actually had some worthy competition

I still wonder if one of the girls will end up being that other girl we saw in the other world. 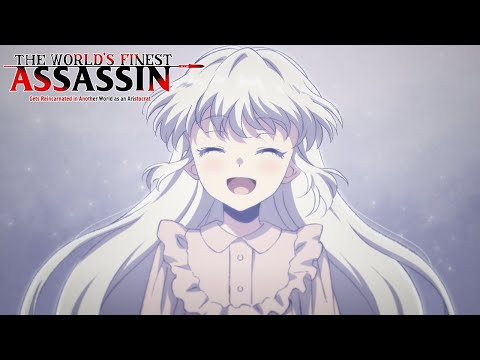 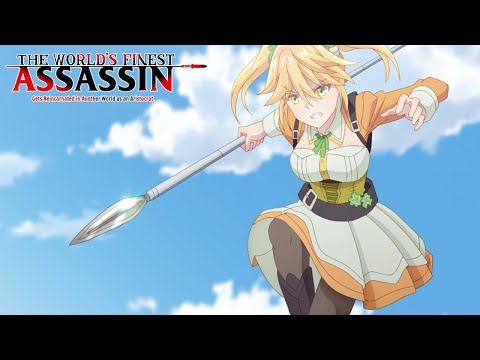 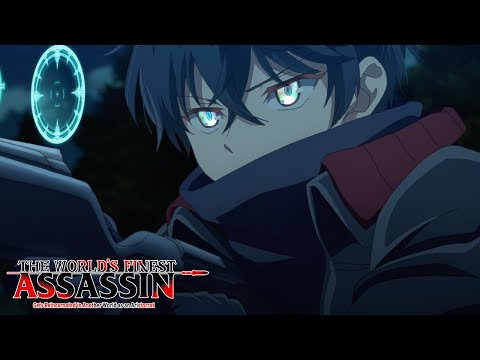