Hidive appeared to have gone down when I attempted to watch this. I watched another show but when I returned, I just get a thing saying the site is loading.

Had a small hiccup, it should be back up now.

July 08, 2022 7:36am CDT
Adaptation based on magical girl manga series is currently broadcasting in Japan and streaming on HIDIVE 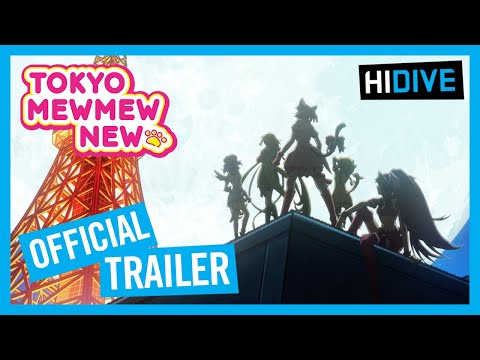 Enjoying this one. But as someone who only watched the 4kids version of the original series, I have to say something…

Ichigo is fine as a name.

Mint isn’t too bad either.

After hearing her name being Lettuce, I looked at the AP page to see what the other mews were called, and it seems one of them is called Pudding…

Actually, all five mews have food based names, but three of them are in English for some reason.