Vinland Saga, The Northman Come Together For the Ultimate Viking Crossover

GUIDE: Vinland Saga Season 2 — All You Need to Know Before Watching

January 09, 2023 12:00pm CST
A quick primer to get caught up with Vinland Saga as the second season begins.

Vikings. Politics. Questions grappling with the nature of humanity. Are you ready to explore all this and more with the release of VINLAND SAGA Season 2? Here's the main trailer. https://t.co/aP2uXqNxBQ 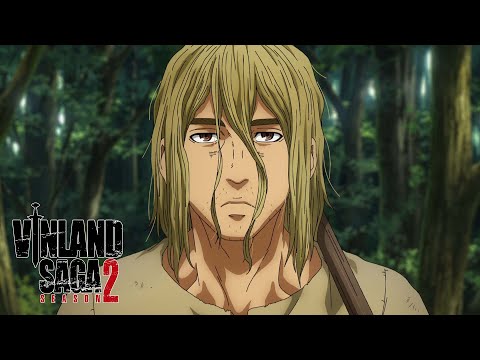 January 13, 2023 3:25am CST
The second season is streaming here on Crunchyroll 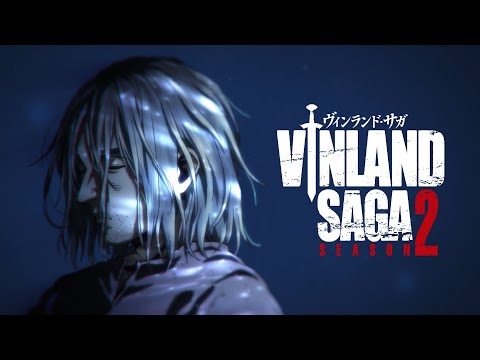 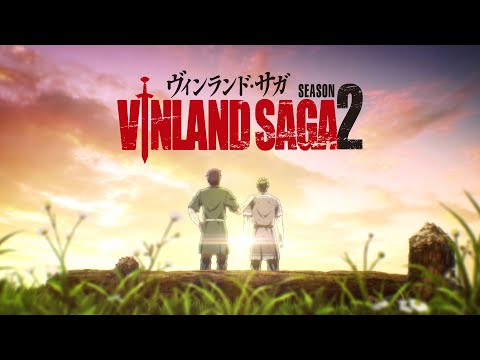 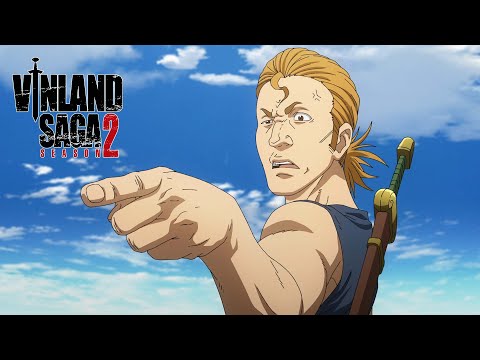 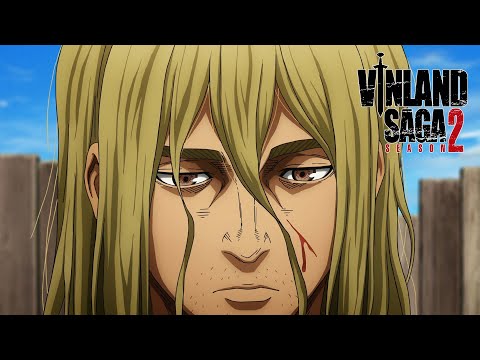 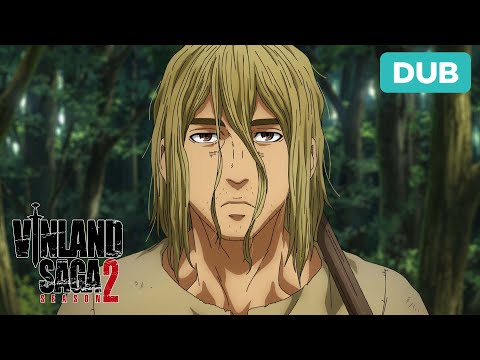 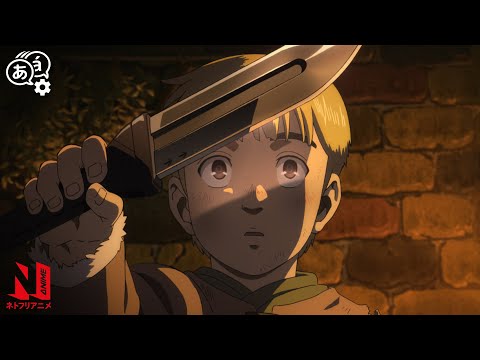 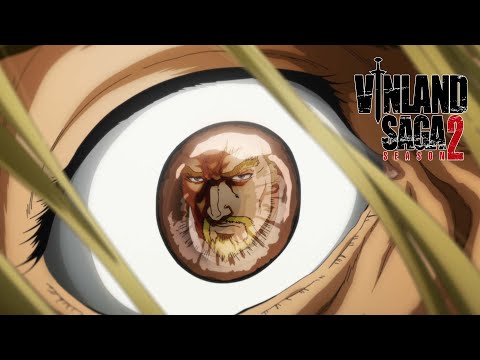 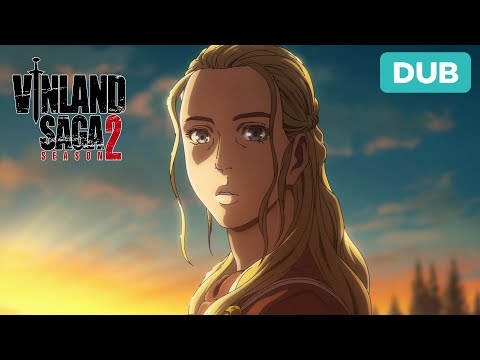 FEATURE: Get To Know The Characters of Vinland Saga