Welcome to the world of Vitual Reality! This thread will focus on everything VR pertaining to the gaming world, from news to reviews to upcoming games; and all other VR-type stuff.

We want to hear your thoughts as well.

Give us your first impressions on the tech (Oculus, Samsung, HTC, etc), the games and/or overall experience. 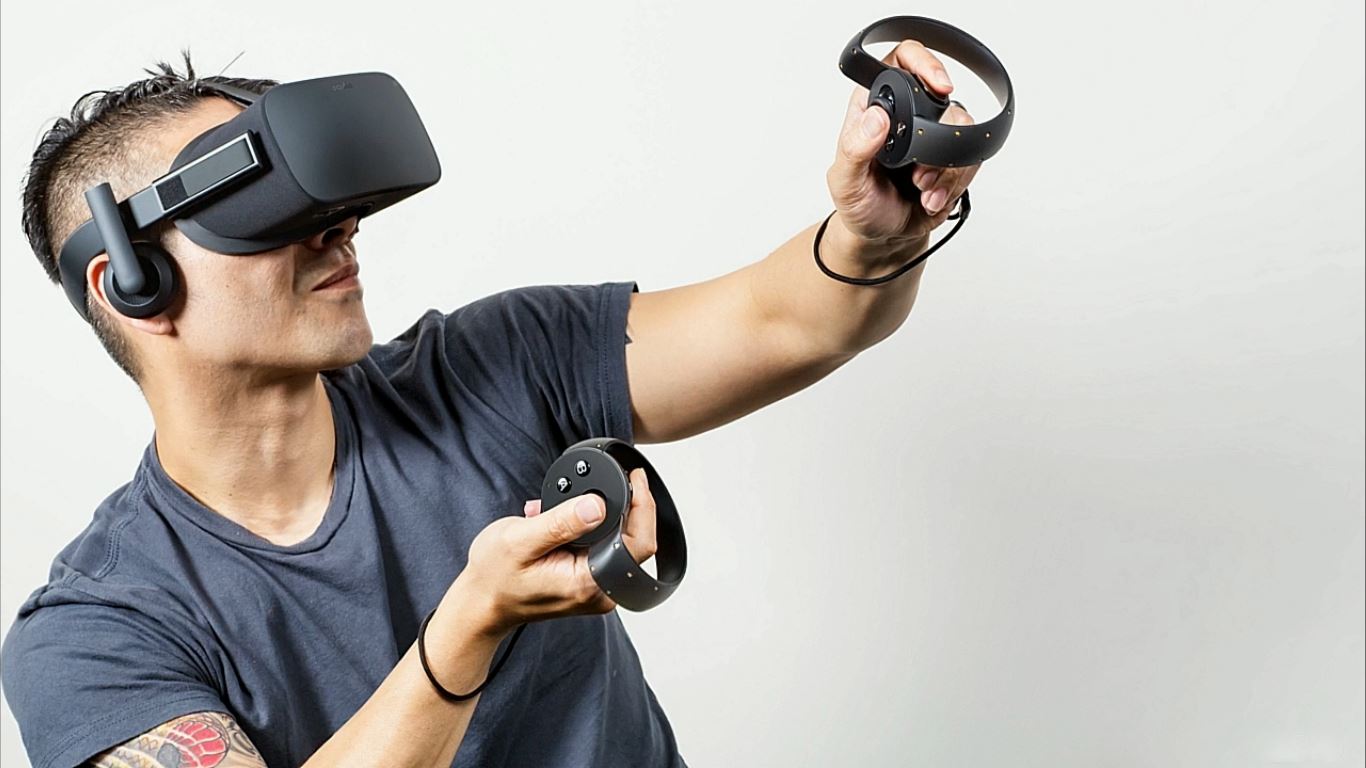 People should be getting their Oculus Rift headsets today, but the very first one had a very special delivery. 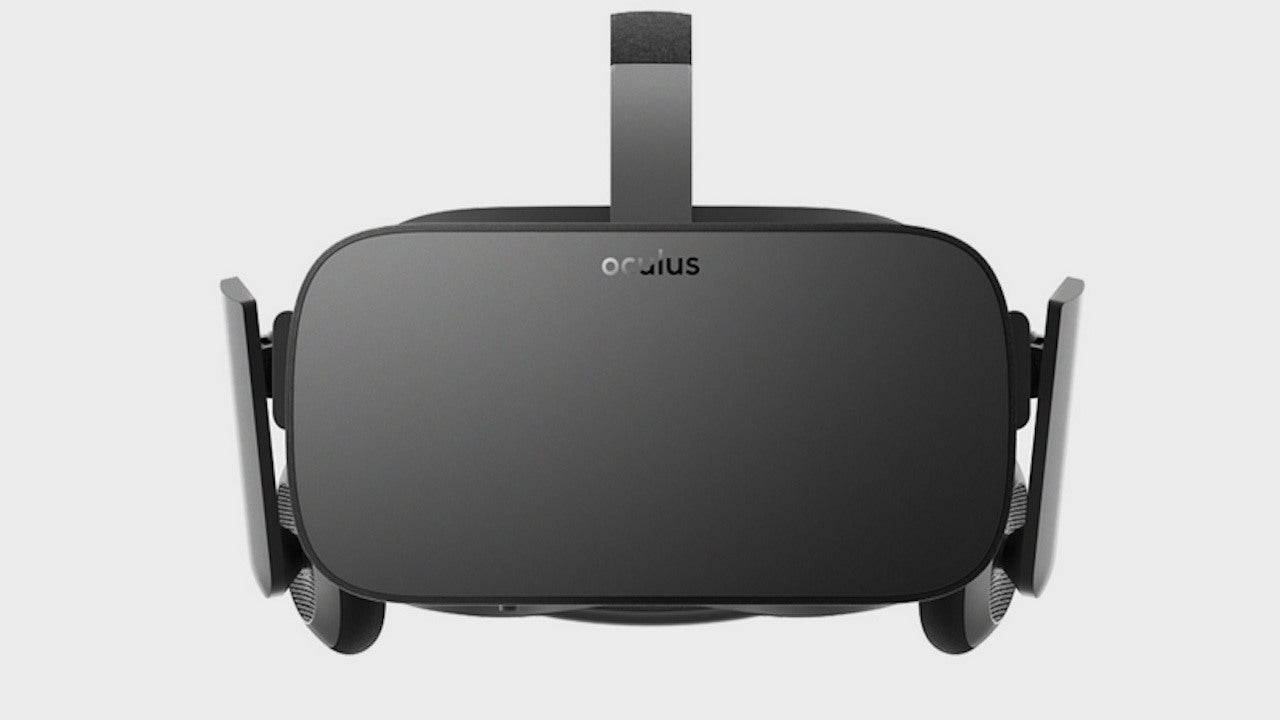 Putting on this VR headset for the first time is almost magical. 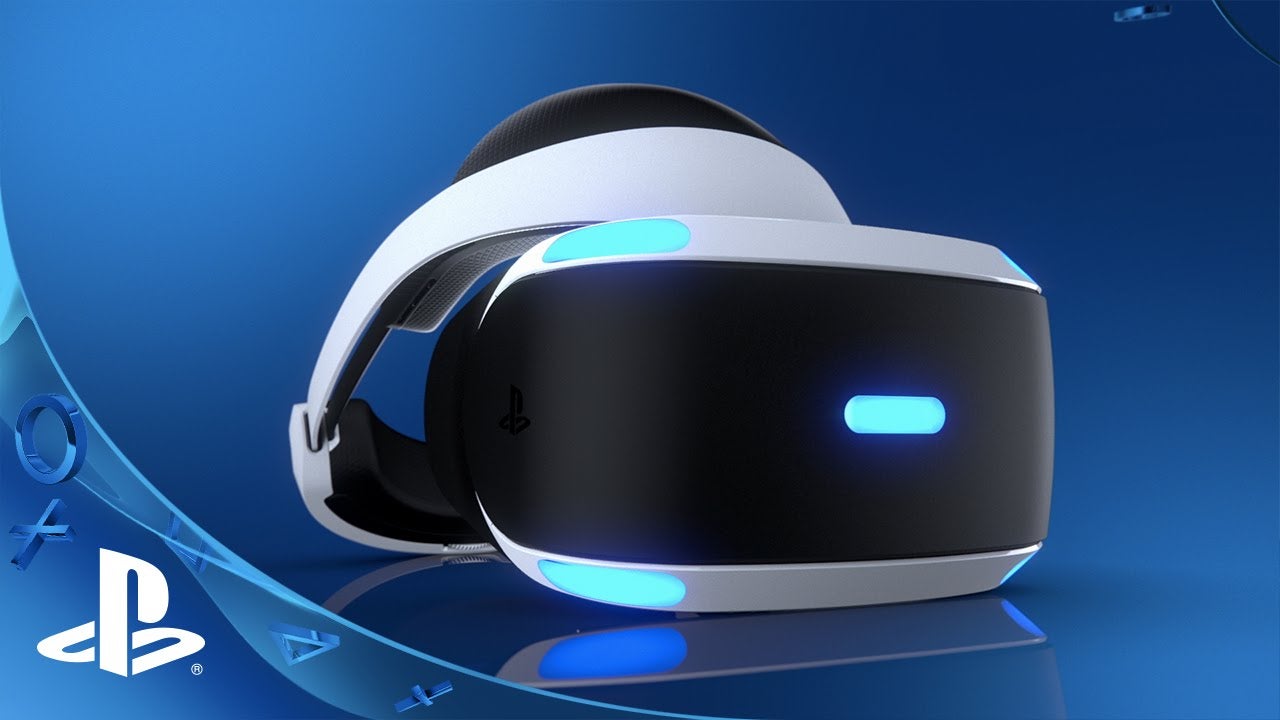 PlayStation VR May One Day Work on PC - IGN

That might be good news for potential VR customers. 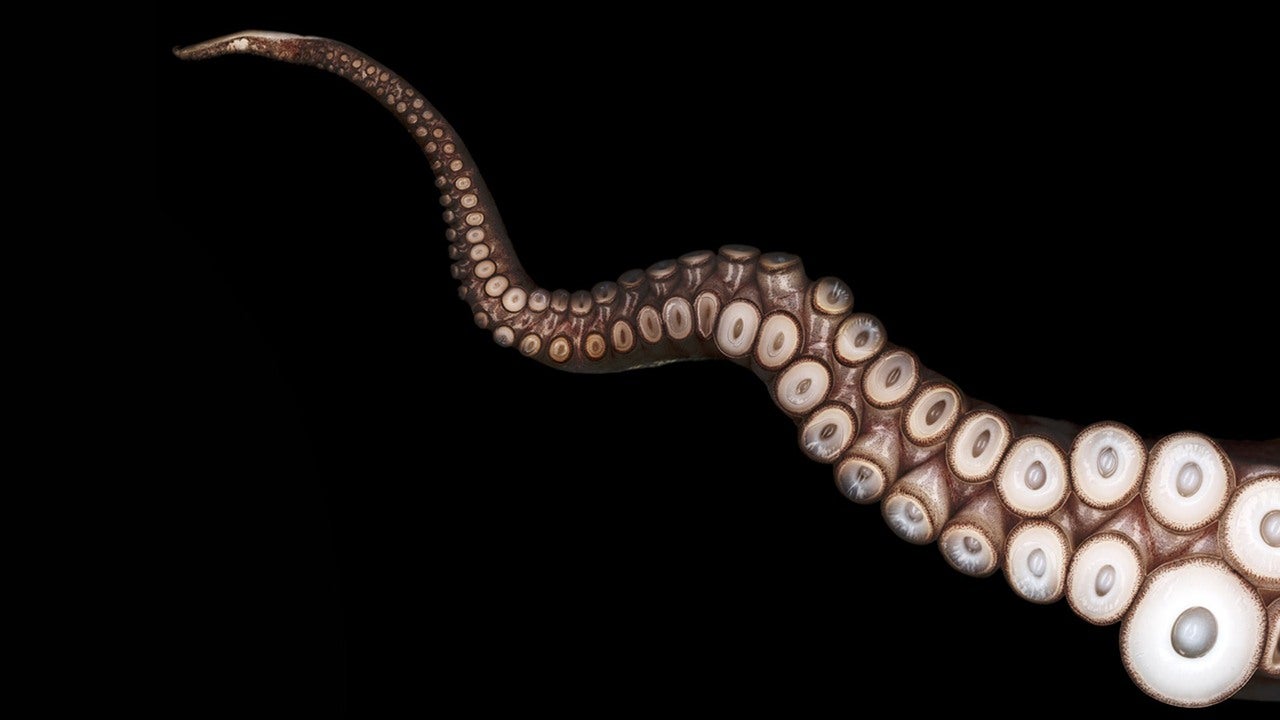 ###PlayStation VR demo units coming to Singapore in November – Try it at GameStart 2015
posted on September 16th, 2015 / by KarbyP/ SGCafe

As ridiculously excited as we are about virtual reality and gaming, there are still a few sticking points such as how we'll navigate these non-physical worlds. Right now, the main methods are either controllers or walking around a room—both are...

I find it odd/annoying that Steam has a VR category in your library you can’t remove. I only have one game there. (I have no VR hardware anyway)