Plot Summary: Hotaru Tachibana is a girl disguised as a boy. Through strange circumstances she finds herself drawn into the world of survival games by a host, Masamune Matsuoka. The two form a team with ero-manga artist Tohru Yukimura and aim to be the be the best in Japan. 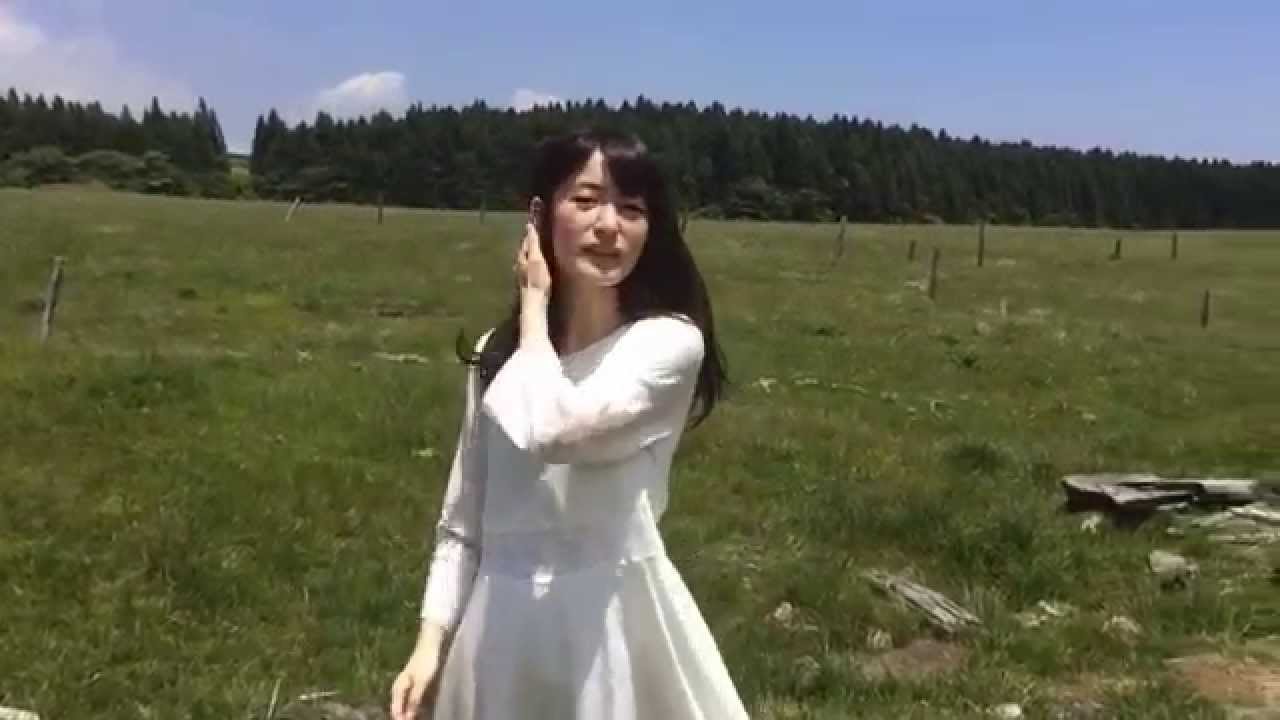 Episode 5 has the greyed out Sub/Dub screen. 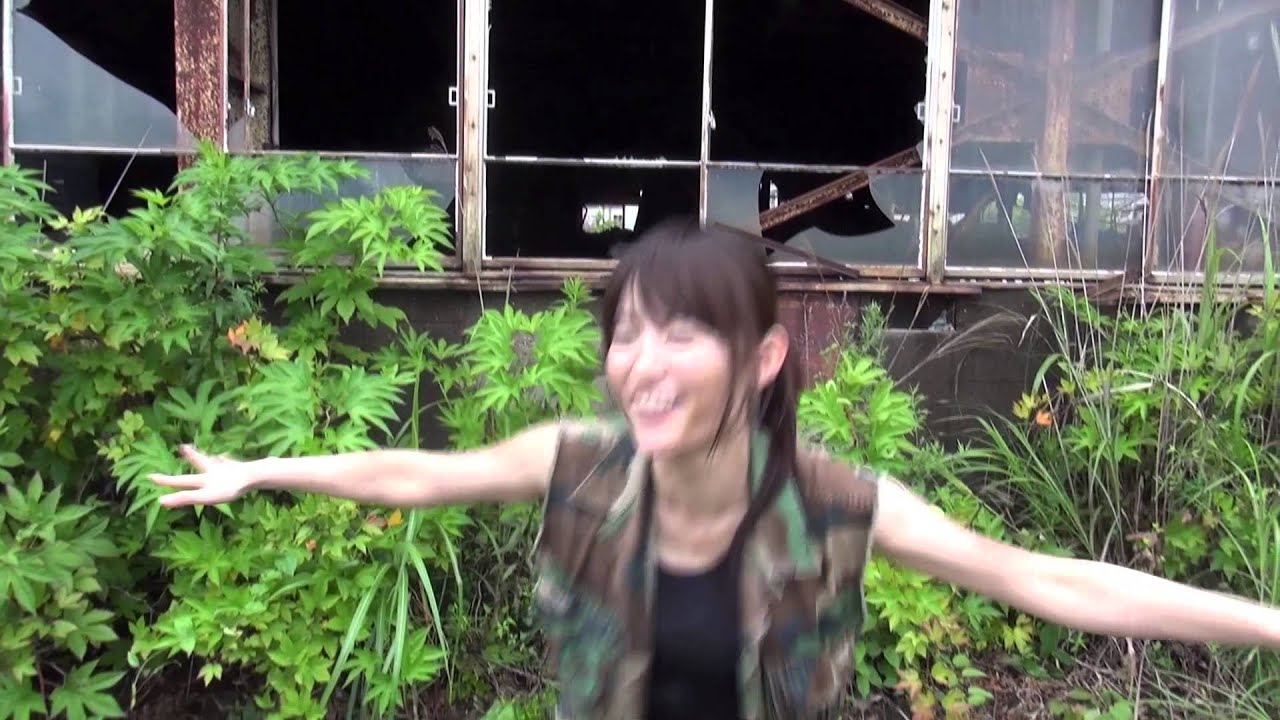