Claim Your Bishoujo/Bishounen!: The Sequel!

Round 534e
The Arcadia from Space Pirate Captain Harlock

Okay, I’ve finally come to make my claims! Now, I know what you’re all thinking, and you’re all absolutely right! This was totally just a shameless way for me to claim a bunch of characters all at once from the same series! And that series goes by the English title So I’m a Spider, So what? The light novel is really good, the manga is cool too but I haven’t read a lot of it, and an anime adaptation was announced for it as well, but it got delayed.

Anyway, my first claim is the unnamed spider heroine of the series. Since she has no official name, this would be one of those Watshi/I instances but she was eventually given the nickname Kumoko by fans to make it easier to talk about her. Even the author started referring to her as Kumoko at some point just for convenience, so it’s basically become an official unofficial name for the main character, even making it into the official translation of the Light Novel sort of. Anyway…

Kumoko from So I’m a Spider, So What? 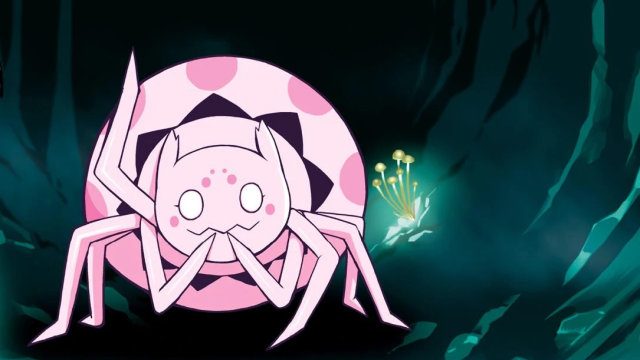 Ariel from So I’m a Spider, So What? 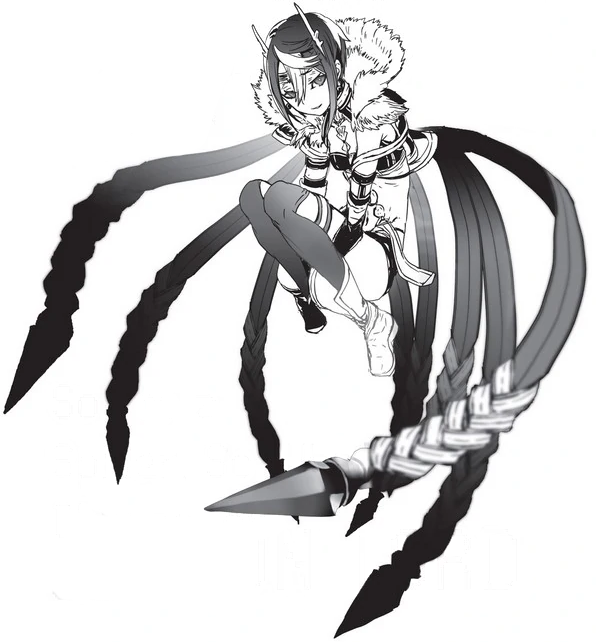 Sophia from So I’m a Spider, So What? 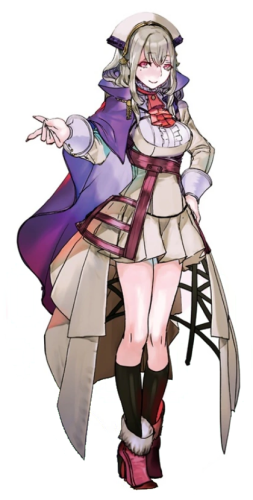 Merazophis from So I’m a Spider, So What? 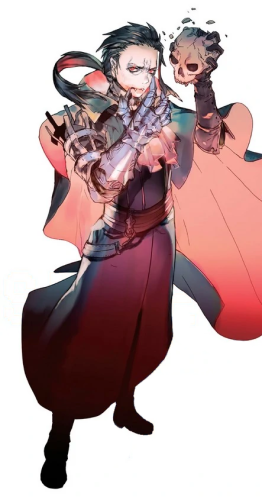 Shun from So I’m a Spider, So What? 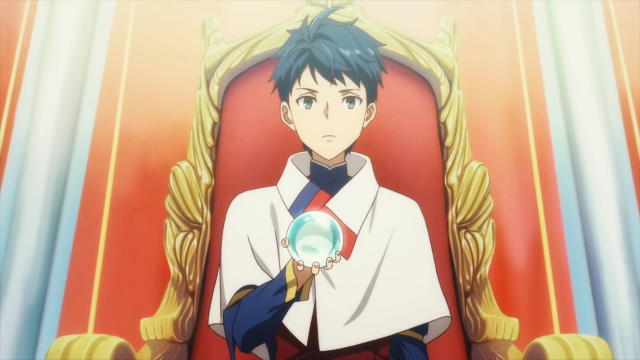 Katia from So I’m a Spider, So What? 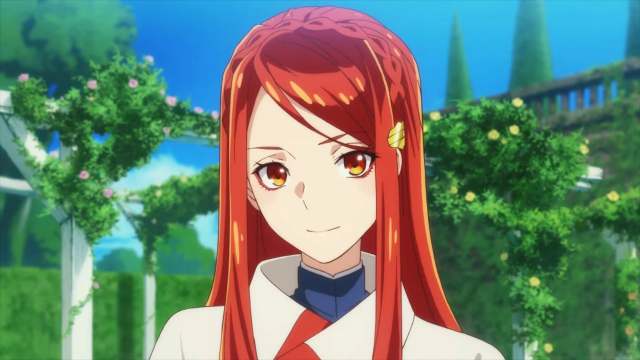 These two have proper images from the anime preview from a couple years ago! (yay?) 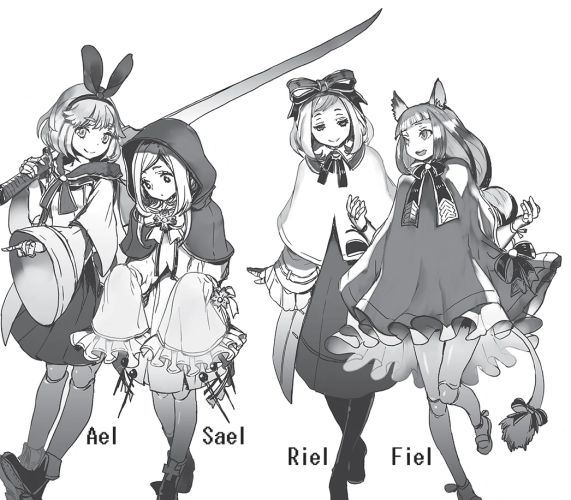 I’m just going to claim a “normal” character this round, no fancy nouns this time… 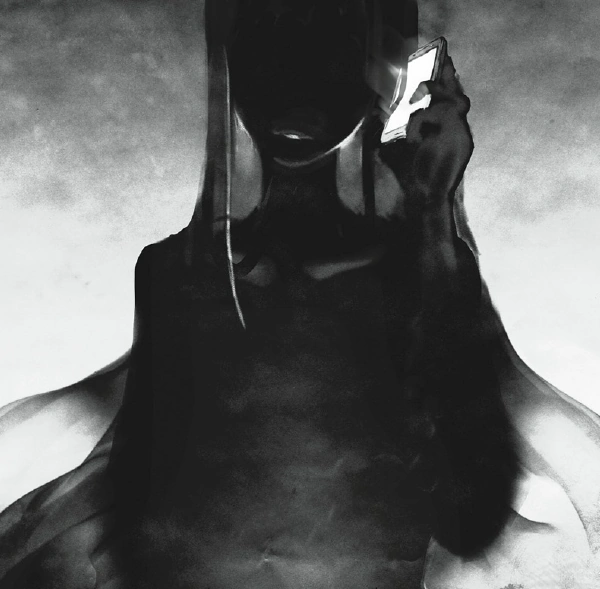 Well, I hope you all had fun with this Thing. I know I sure did. But even if you didn’t enjoy The Thing to its fullest, just remember that the real Thing is the friends we made along the way. Did you all make some friends along the way? No? Neither did I.
But I did get Light Novels added to the list of stuff we can claim from, so there’s that at least.

I’m still trying to decide on 534c, but there is a claim that I must have.

Before I post it, no this isn’t a joke claim either.

(Needless to say, I’m certain this claim includes the contents of said refrigerator as well

C comes before D and E…

Why would you do this to me?

I’m the Demon Lord of MgRonalds!!!

I kid. Just having a really hard time selecting for C. Besides, D and E I already had planned for a little while.

So I think I finally got my 534c claims ready.

She’s voiced by none other than Sumire Uesaka, who also sings all of both seasons ending songs. 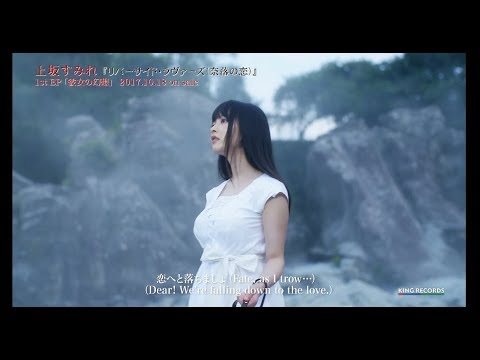 One of the best traps out there:
Hideyoshi Kinoshita from Baka and Test!

Mimi Alpacas from Peter Grill and the Philosopher’s Time 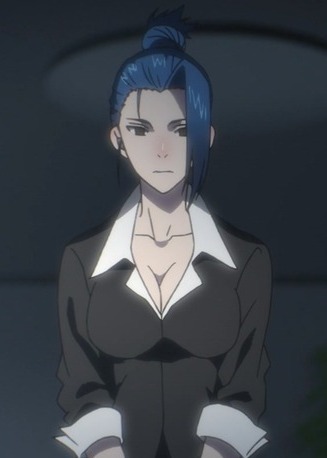 I just realized that this cutie from a hilarious show which was given to me by a good friend doesn’t have a home either. Time to rescue another adorable one. The mermaid Sun Seto from My Bride Is A Mermaid!

This caught my eye earlier today so I’m going to strike while the iron is hot!
This week I claim Kyoko Hori from the manga Horimiya:

Horimiya is a manga based on the four panel comic strip Hori-san to Miyamura-kun. An anime version should be premiering in January of next year.

Looking over Hornet’s list, I noticed another one I am just shocked that is currently homeless! She doesn’t deserve it either…

For my birthday, I will claim:

Been sitting on my possible claim list since the early days.

Finally found a bishie to claim! This week, I claim Lisa Isaribe, from Fire Force: