Genres: action, comedy, drama, fantasy, romance, science fiction
Themes: fanservice, harem, superpower, yandere
Objectionable content: Significant
Plot Summary: Thirty years before a strange phenomena called a “spacequake” devastated the center of Eurasia, claiming the lives of at least 150 million people. Since then, smaller spacequakes plague the world on a irregular basis. Shidō Itsuka, a seemingly ordinary high schooler comes across a mysterious girl at the ground zero of a spacequake and learns from his sister Kotori she is one of the “Spirits” who are the real cause of the spacequakes that occur when they manifest themselves in the world. He also learns that Kotori is the captain of the airship Ratatoskr and recruits him to make use of his mysterious ability to seal the Spirits’ powers and stop them from being a threat to mankind. However, there is a catch: to seal a Spirit, he must make her fall in love with him.
Number of episodes: 12 + 1 Extra
Vintage: 2013-04-05 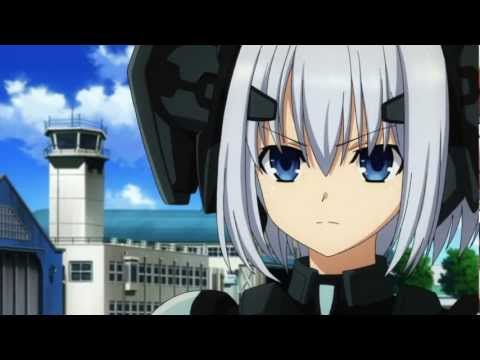 Genres: action, comedy, drama, fantasy, romance, science fiction
Themes: fanservice, harem, mecha, superpowers
Objectionable content: Significant
Plot Summary: Shido Itsuka, who used to be a normal high school student at Raizen High, meets the first Spirit, Tohka, and awakens his power to “seal the Spirit’s power”. Though they may be feared and hated beings due to their immense power, Spirits were always alone and knew only combat and death. Shido, the only one in the world with the power to seal the Spirits’ might, hurls himself into life-threatening dates with the beautiful Spirits in order to save them.
Number of Episodes: 10 + 1 OVA
Vintage: 2014-04-11 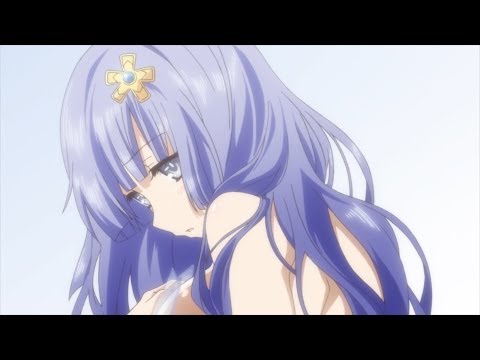 Key Visual that contains a huge spoiler, since Origami’s arc will be the 2nd half 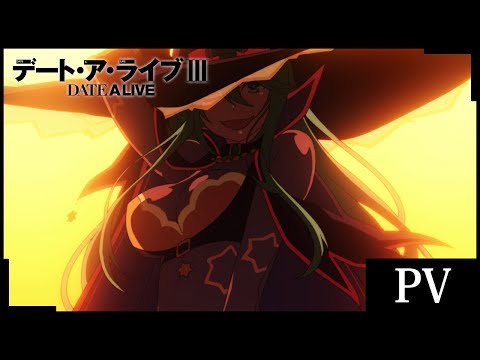 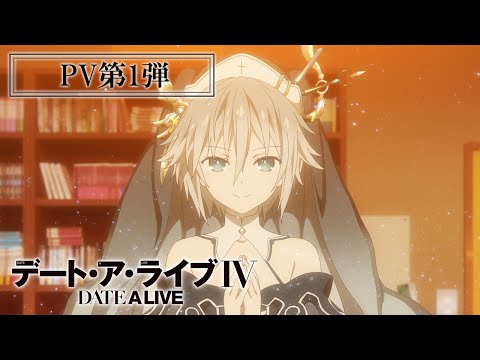 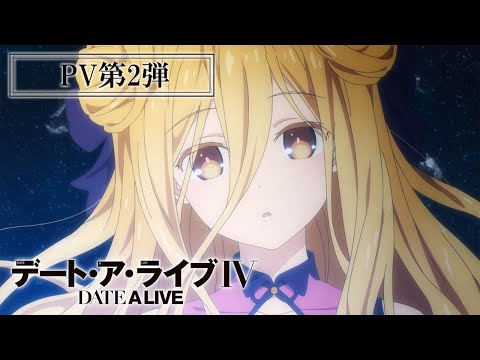 ‘Date A Live’ Light Novels Have Anime in the Works

Date A Live Anime Streamed in March Before It Airs

I’ve been looking forward to this one ever since they posted that first promo with the really addictively awesome BGM when they first annopunced it was getting an anime adaption.
I’m so hoping Sentai picks this one up, or at the very least, CR gets to stream it if someone else does.

Hmm, looks like a lot of fun.
It mixes a lot of stuff in it huh? I mean I thought I saw a mechagirl.

Oh my!
If they use the BG music they use in all these promos for the actual soundtrack for this series, the OST for this is going to be so damn AWESOME!

So I just finished up the first ep. and I’m rather disappointed thus far.
The OST I was hoping for was pretty much non-existant.

The show in itself and concept is rather silly, but that’s never really stopped me before.
Not really sure if I’ll continue with this one.

I so loved this episode!

I’m actually rather enjoying this one as a whole.
The concept is silly beyond belief, but that actually creates some rather homorous situations.

This has actually been a super fun series thus far.

Fun episode, though the lack of super cute Yoshino made me sad.

This series is just over all rather fun.

And that finishes it up!
I enjoyed this series way more than I should, I’m glad it’s getting a second season.