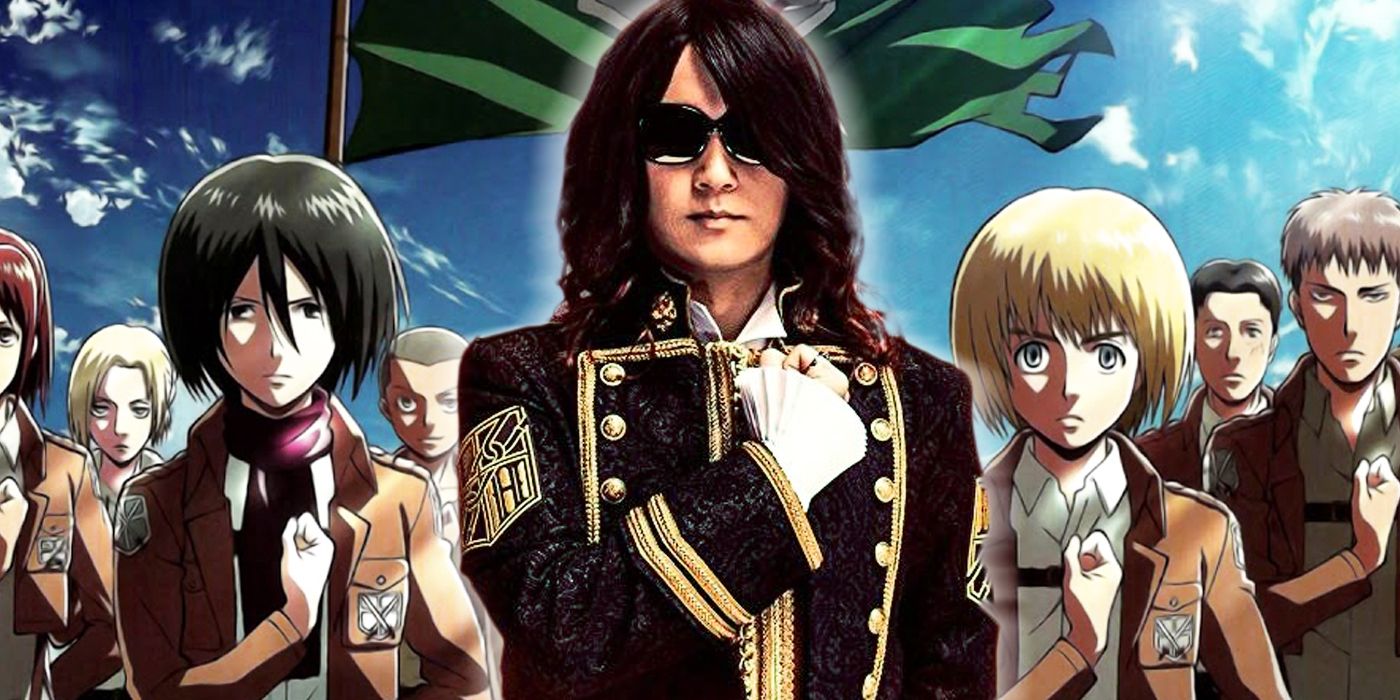 What Makes the Best Anime Theme Songs So Memorable?

Anime theme songs are an integral part of their respective series and anime culture as a whole, but what makes some so memorable?

RECS: 10 Emotional Anime To Watch If You Really Wanna Have A Good Cry

Anime Tube’s Kickstarter is up. As such I’m going to post the link to it. Personally not sure they are going to reach their goals, but I really think they have a goal but they are totally unrealistic on what they think they’ll be able to license. take a look.

Stream anime, chat with people from around the world, connect with Aimi-chan (Anime Tube’s virtual assistant), and more!

Anime Tube’s Kickstarter was cancelled on June 13th, so they can relaunch sometime later, They sent backers the reason why they are reassessing Relaunching
Anime Tube®’s Kickstarter Campaign is Relaunching!
Game Face, LLCCreator
June 13, 2021
We are closing our Kickstarter campaign today, Sunday, June 13, 2021, in order to make some needed changes. Our Kickstarter Relaunch will be launched in the next few weeks (TBA).
Note: Backers, who have already backed us, have not and will not be charged. Therefore, on the 1st day of our relaunch, you will have to re-pledge for your reward(s). Additionally, our original Kickstarter page will still be available for backers to message us and for us to post updates. Lastly, those in MVP Discord will stayin MVP Discord and continue to be privy to inside information first (i.e. info below) from the Anime Tube® Team.
BIG ANNOUNCEMENT: ANIME TUBE® x MERRYWEATHER COMICS COLLABORATION!!
As MVP backers already know, our Kickstarter Relaunch will include a collaboration with MERRYWEATHER COMICS! We have commissioned Merryweather’s team to produce Aimi-chan’s manga (first half of the 1st edition)!!

So don’t miss this incredible collaboration as well as other changes such as lower tier pricing and goals, info on licensing, etc on our new and improved Kickstarter Relaunch!

We greatly appreciate your patience while we tweak our campaign to ensure Anime Tube®’s success!

So what can we asses from this? I can only realize that they were ill prepared for this, and when their contact in Japan came back to them with licensing costs, they balked. My deal is that they are going to have separate kickstarters to get certain titles on the site besides the initial campaign to set up the streaming site. I’d seriously take a wait and see attitude as they seem like they want to do this grand thing, but have no idea as to what it takes to accomplish that goal, hence the relaunch, so be wary if you do decide to back them

Uncle From Another World Isekai Comedy Manga Gets TV Anime

posted on 2021-06-17 22:57 EDT by Rafael Antonio Pineda
Yen Press publishes Hotondoshindeiru’s manga about man who wakes up after 17 years in isekai adventure

Junichi Sato Reflects on Making Anime With Women, For Girls

posted on 2021-06-18 13:45 EDT by Kim Morrissy
Plus other insights about directing anime for children 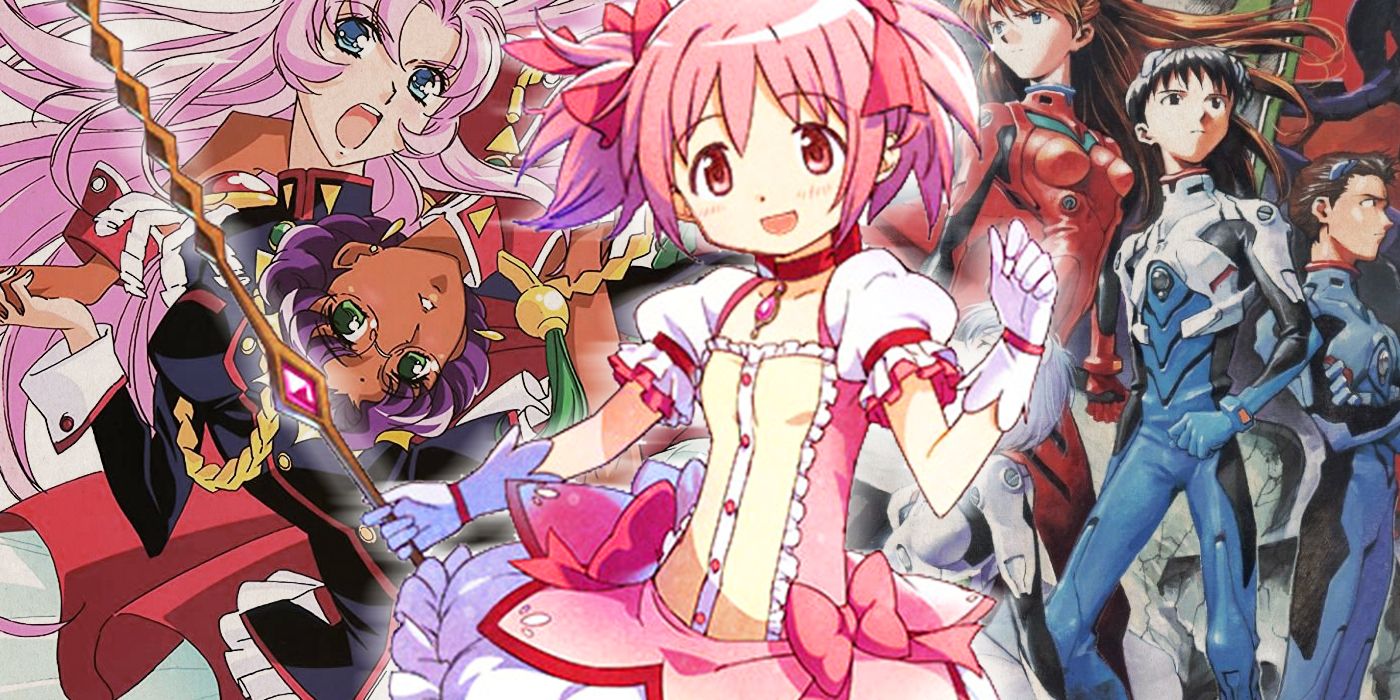 There are some incredible anime genre deconstructions out there that take the classic tropes and concepts and twist them into something complex.

Grab the tissues: Preteens and teens pick the anime that makes them cry the most

POLL: Which Spring OP Is Your Favorite? 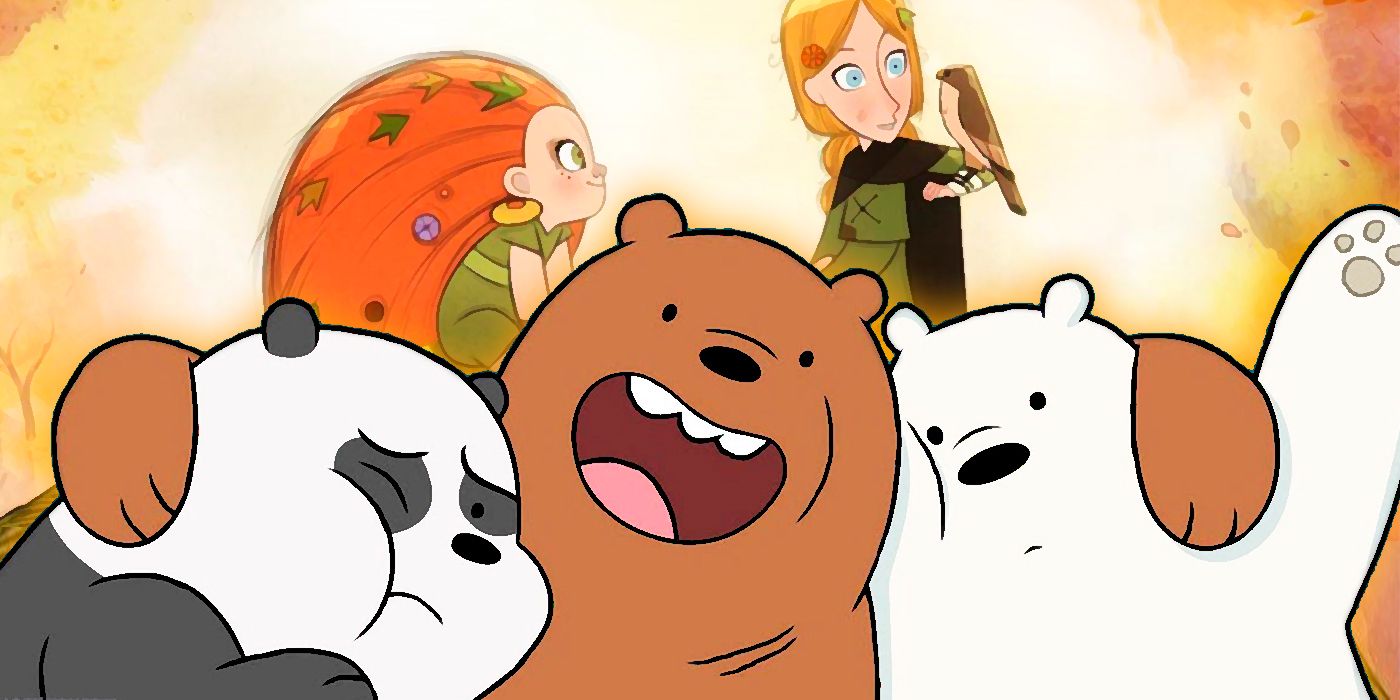 The Makers of Wolfwalkers, We Bare Bears and More Discuss Anime's Global...

As anime grows in worldwide popularity, the people behind Wolfwalkers, We Bare Bears, Onyx Equinox and The Red Turtle discuss their anime influences.