Genres: comedy, romance
Themes: otaku
Plot Summary: Nogizaka Haruka no Himitsu centers around Yūto Ayase and Haruka Nogizaka. Yūto is seemingly ordinary, but Haruka is attractive, intelligent, and rich, which prompts other students to idolize her and even give her French nicknames like “Nuit Étoile” (The Silver Star of the Night) and “Lumière du Clavier” (The Shining Princess on the Piano). One day, Yūto wanders into the school library in order to return a book and accidentally stumbles upon Haruka’s deepest, darkest secret: she is a diehard fan of anime and manga, in other words, a regular otaku. Promising Haruka to keep this a secret, Yūto becomes her advisor and confidente of some sort and hangs out with her more, though earning some viciously envious glares from his fellow schoolmates.
Number of episodes: 12
Vintage: 2008-07-10 to 2008-09-25

Genres: comedy, romance
Themes: moe, Otaku, school
Plot Summary: Haruka’s manga and anime hobby is still concealed by her dear friend Yūto, but Yūto’s other female friend starts to feel affection and attraction towards him, so a feelings war begins among their circle of friends. Meanwhile Yūto tries to make Haruka happy doing what she likes the most: drawing manga, watching anime, and attending special anime events.
Number of episodes: 12
Vintage: 2009-10-05 to 2009-12-21

A lot of goodness in there . Both seasons of Sister Princess for one . First season dub was one of my many favorites from ADV .

Most popular girl is secretly a huge NERD 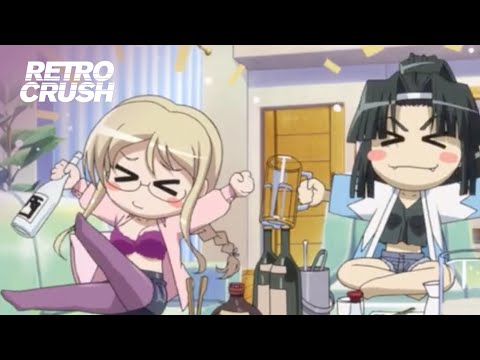 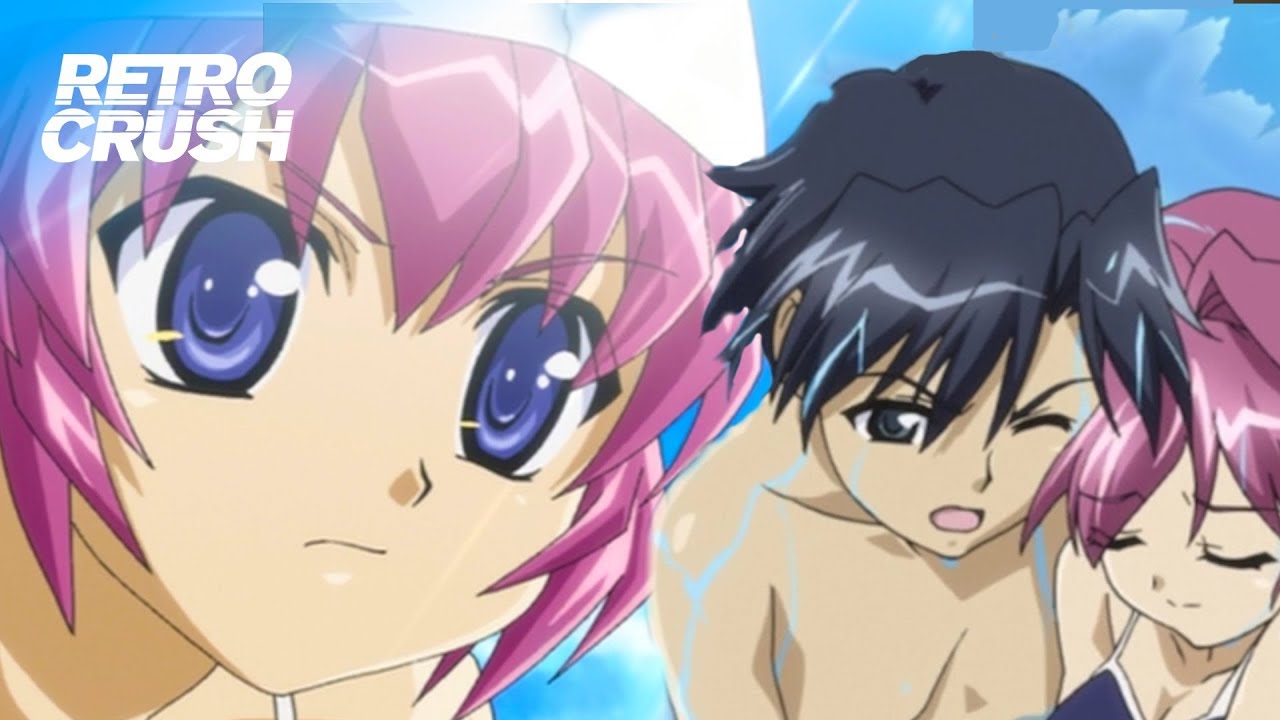 All of Haruka’s secrets get exposed in the bath house | Haruka Nogizaka’s Secret: Purezza - EP 1 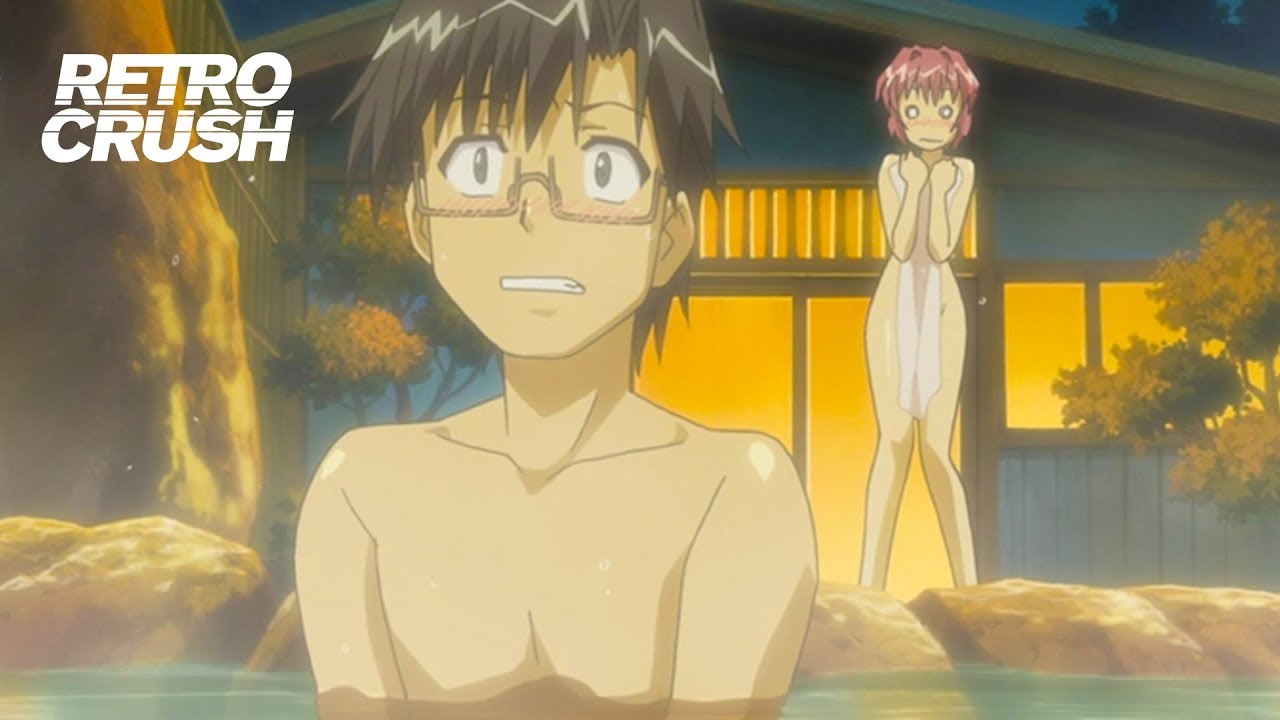 If they could get the OVA’S, that would be nice too… 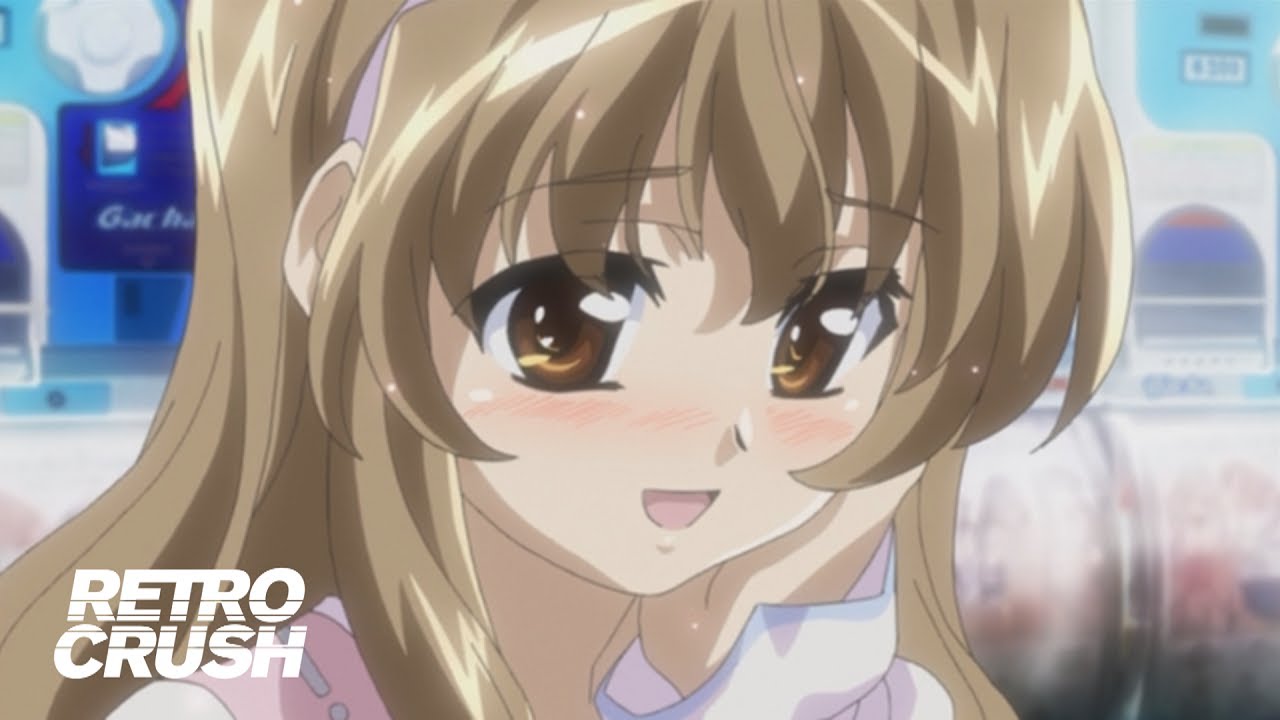